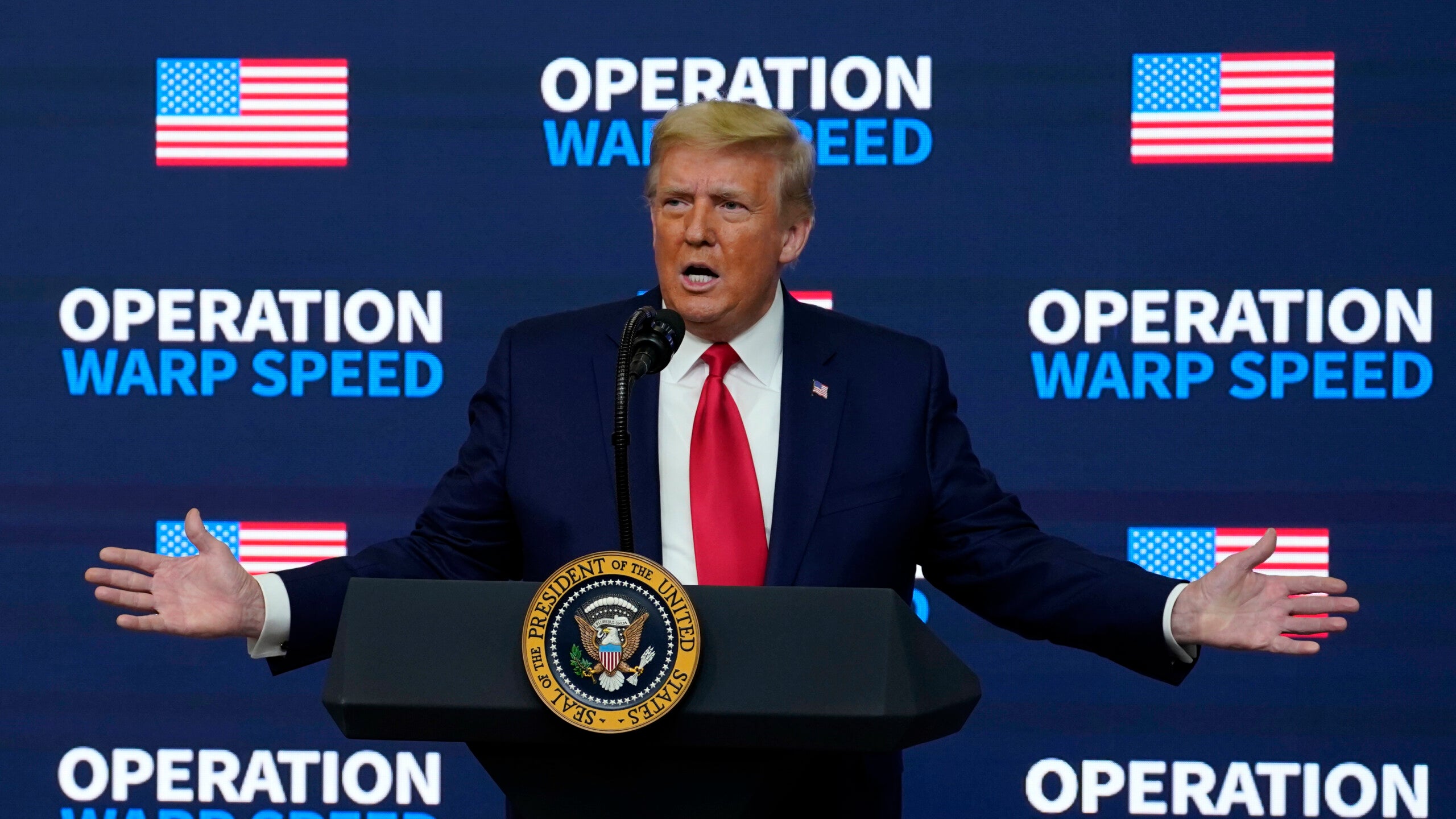 (CNN) — The Trump administration is pushing to make major adjustments to the Pentagon organizations charged with cybersecurity and signals intelligence, according to a US defense official.

The proposal, first reported by Defense One, would split the command of US Cyber Command and the National Security Agency, two organizations currently being led by the same four-star military officer.

The official said that the Chairman of the Joint Chiefs of Staff Gen. Mark Milley and acting Defense Secretary Christopher Miller are required by law to certify that certain requirements have been met before the split can happen.

A US official confirmed that Milley received the proposal from the Defense Department very late this week.

A spokesperson for Milley said the general “has not reviewed nor endorsed any proposal to split CYBERCOM and NSA.”

The defense official told CNN that the feeling within both organizations is that the current effort is being “rushed” and that doing this “rapidly or without a great deal of forethought would be unwise.”

The splitting of the NSA and Cyber Command has been long-discussed but this marks a late rush to do so by the outgoing administration.

House Armed Services Chairman Adam Smith, who has urged Pentagon officials not to split NSA and Cyber Command, told CNN’s Wolf Blitzer Saturday on “The Situation Room” that it was important to “keep public pressure on the President because he’s shown there is nothing he won’t do to undermine this country to advance his own personal interests.”

“Severing this relationship without proper assessment and certification would run contrary to the law,” the Washington Democrat’s office said in a statement Saturday evening.

In letters to Milley and Miller Friday, Smith wrote, “As you know, NSA and CYBERCOM are uniquely intertwined and share many of the same resources. Any action to sever the dual-hat relationship could have grave impacts on our national security, especially during a time that the country is wrestling with what may be the most damaging cyber-attack in our country’s history.”

At least half a dozen federal agencies are now known to have been targeted in the recent hacking, including the Department of Homeland Security’s cyber arm and the Departments of Agriculture, Commerce, Energy and State. Investigators are still trying to determine what, if any, government data may have been accessed or stolen in the hack.

The President in his first public comments on the hacking, appeared to undercut Pompeo’s remarks in a pair of tweets Saturday, suggesting without evidence that “it may be China” that’s responsible. Instead of condemning the attack, or Russia, he wrote that he had been “fully briefed and everything is well under control” — despite officials in his administration having said this week that the cyberattack “poses a grave risk” to networks across both the public and private sector.

White House officials had drafted a statement assigning blame to Russia for the attack and were preparing to release it Friday afternoon but were told to stand down, according to people familiar with the plans. Officials initially weren’t told why the statement was pulled back.