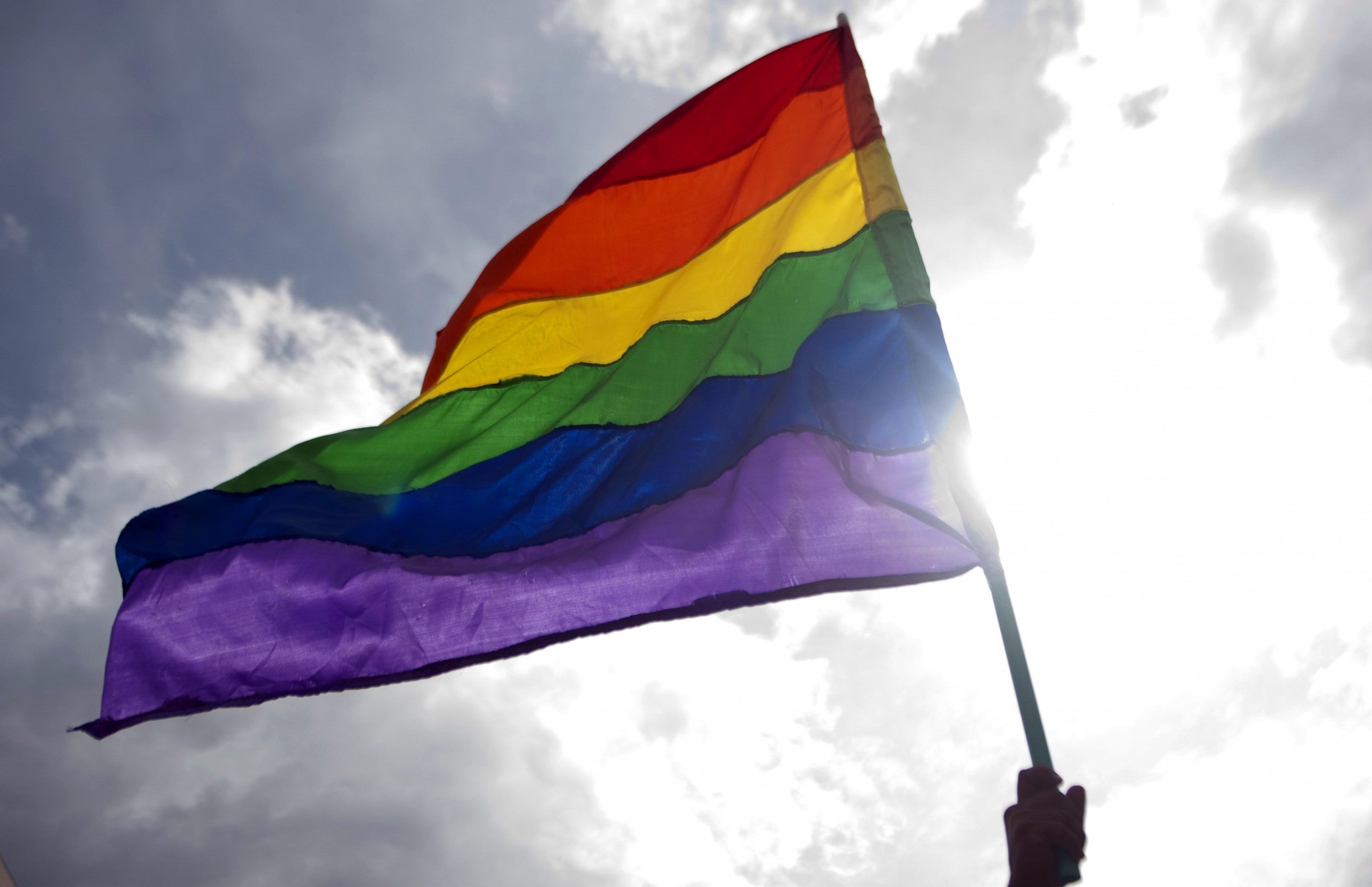 (CNN) — The Department of Defense will “maintain existing policy for the display of unofficial flags” and “not grant an exception to display the Pride flag” at military bases, Pentagon spokesman John Kirby said in a statement to CNN.

Kirby said the decision does not “in any way reflect on the respect and admiration we feel for all our LGBTQ+ personnel in and out of uniform.”

This puts the Pentagon at odds with the State Department where Secretary of State Antony Blinken issued a blanket authorization for US diplomatic outposts to fly the rainbow flag on the same flagpole as the American flag at embassies and consulates in April.

The policy, which limits which unofficial flags can be displayed at military bases, was put in place last July by Trump-appointed Defense Secretary Mark Esper. The policy was part of an effort to ban the display of the Confederate flag and other potential hate symbols on bases in the midst of last summer’s racial tensions.

The decision not to change the policy and allow the Pride flag to be displayed “stems, rather, from a concern about other challenges to the policy that an exception of this kind might engender and encourage,” Kirby said.

Part of the concern with changing the policy was that any change could result in any number of cause-related flags and symbols being displayed on military installations, a senior defense official said.

Secretary of Defense Lloyd Austin will participate in Pride Month activities at the Pentagon next week, Kirby said in the statement.

Austin “encourages all commands to likewise find ways to recognize the service and contributions of the LGBTQ+ community in defense of this nation,” Kirby said.