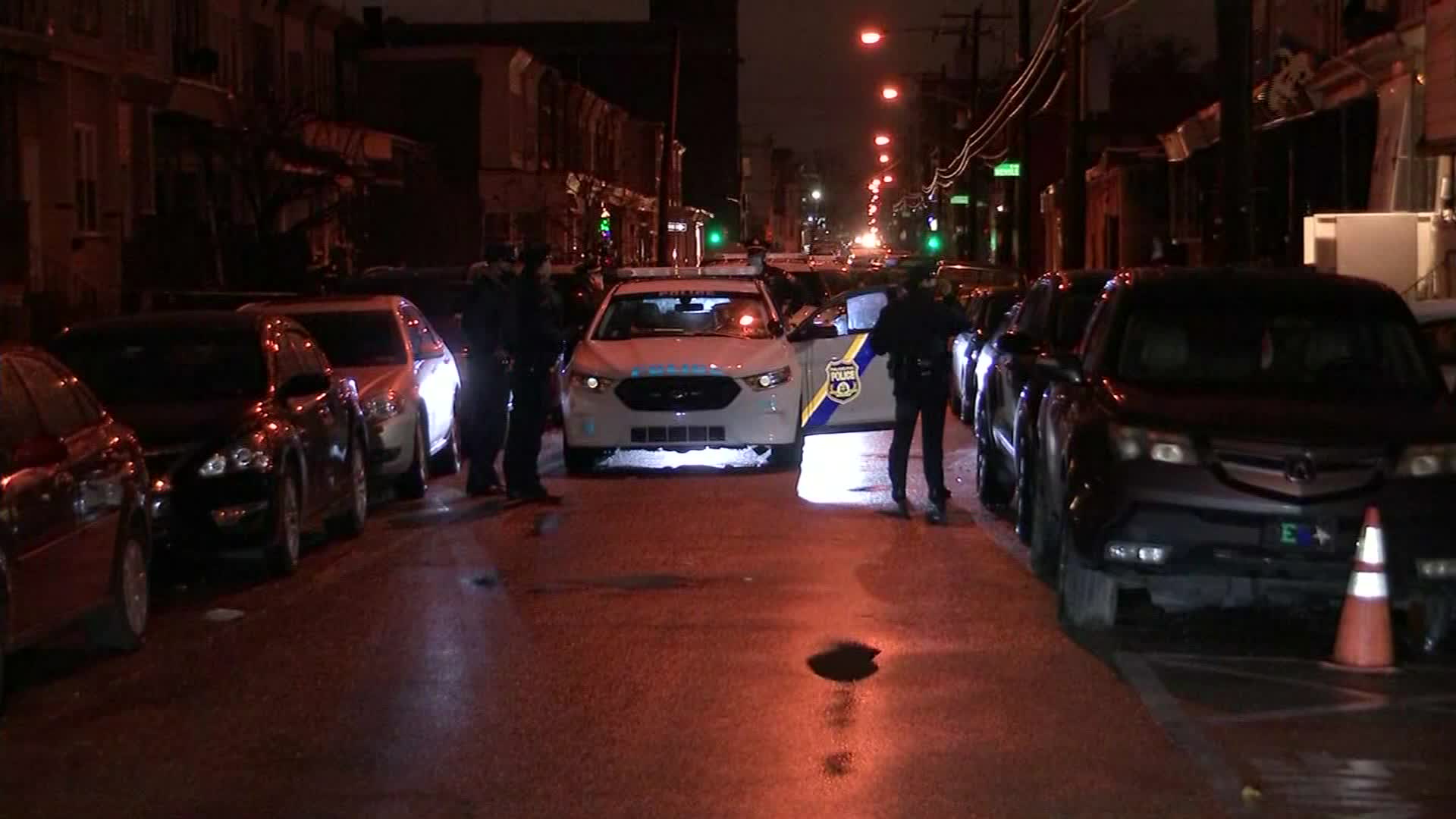 (CNN) — A man who fatally shot a teenage boy early Friday was killed by Philadelphia police officers who had responded to a report of a fight, authorities said.

The incident happened shortly after midnight on Emerald Street, according to a release from the Philadelphia Police Department. As family members left their homes and formed a crowd on the sidewalk and in the street, a 43-year-old man pulled a handgun and opened fire, hitting two teenagers, police said.

An officer responding to the initial disturbance shot the shooter in the torso, the release said. The man died from his injuries.

The boy who died was 15 years old, while the second teen is 17 years old, the release said. He is in stable condition at Temple University Hospital. No one else was injured.