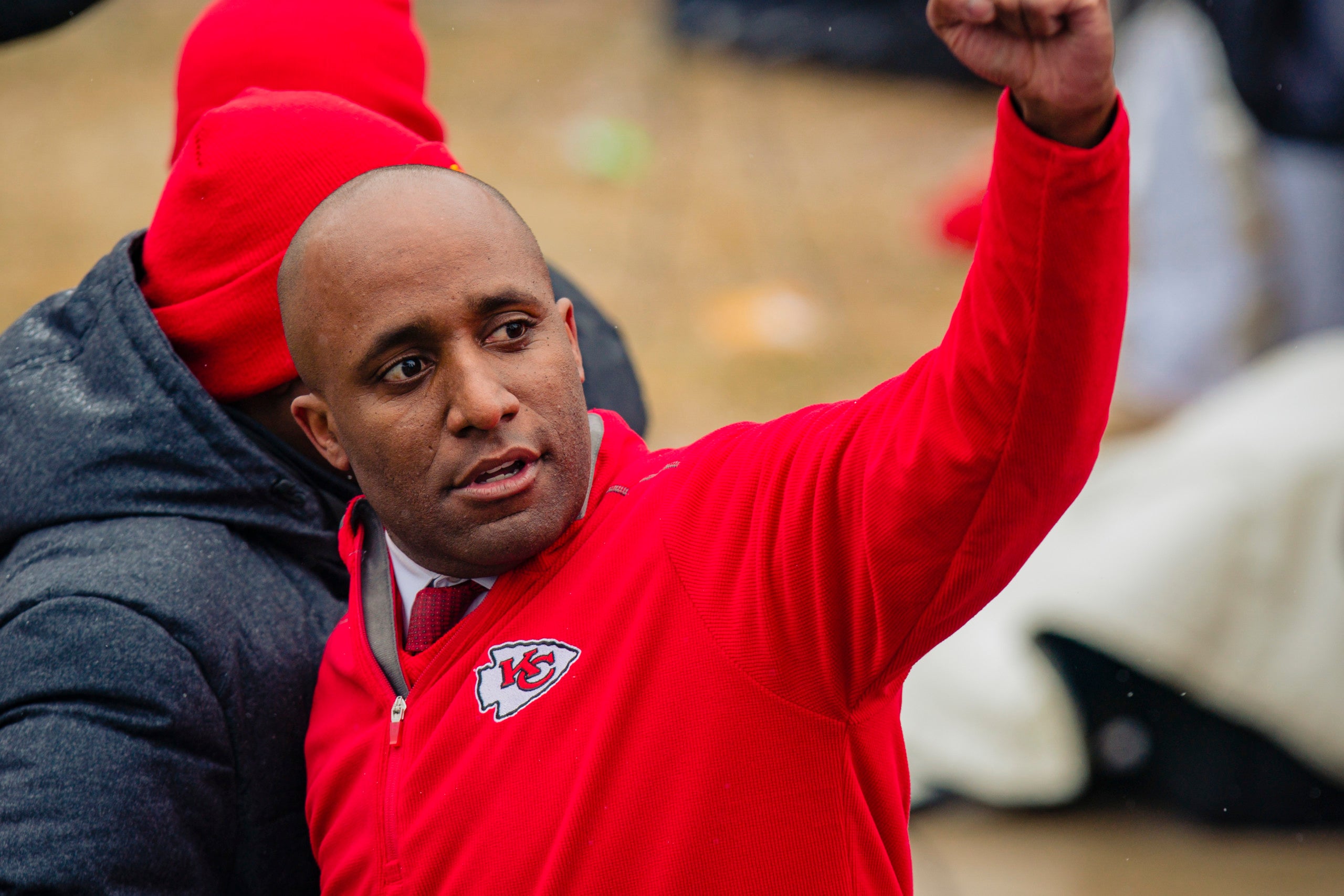 KANSAS CITY, Mo. (WDAF) — Several people have been arrested after a night of protests that turned violent, prompting a scathing response on social media from Mayor Quinton Lucas.

“I went downtown last night and was disappointed to see the efforts by folks working their hardest to distort and distract,” Lucas stated on Facebook. “Defacing a monument to police officers killed in duty, tearing up public buildings that our primarily black employees are cleaning the next day, throwing explosives at a door to intimidate the lady working by the door at night… None of those actions tell this black man you care about me or my family’s struggle.”

“If they are here to better the community, they should be absolutely transparent, and the fact that we are all still wondering what they exactly doing here — especially, not a small group of 10 or 15 people, that’s 100 plus, different groups coming in representing the Department of Justice? I think we all should worried right now,” Horn said.

KCPD said various agencies, including the FBI, the U.S. Marshals, the Drug Enforcement Agency and the ATF, will be on the ground within the next week.

Police are anticipating the joint effort. They said previous crime fighting operations like “Operation: Safe Streets” have been successful.

“This is a huge help. This is a big deal. We get the federal resources,” said KCPD Capt. David Jackson.

A timeline for the crack down on crime and how much time agents will spend in Kansas City has not been released.

Horn will be part of a group of various community organizations who are planning a rally outside the police department at 3 p.m. Friday in opposition of the decision. 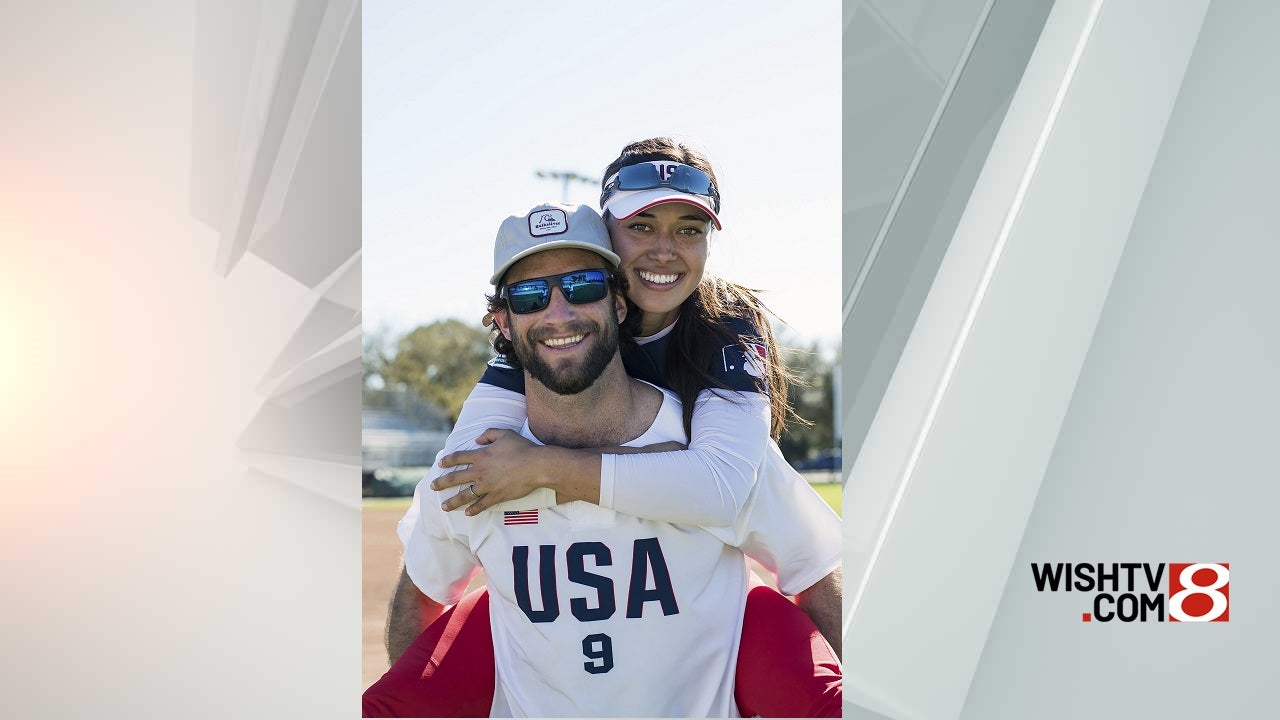