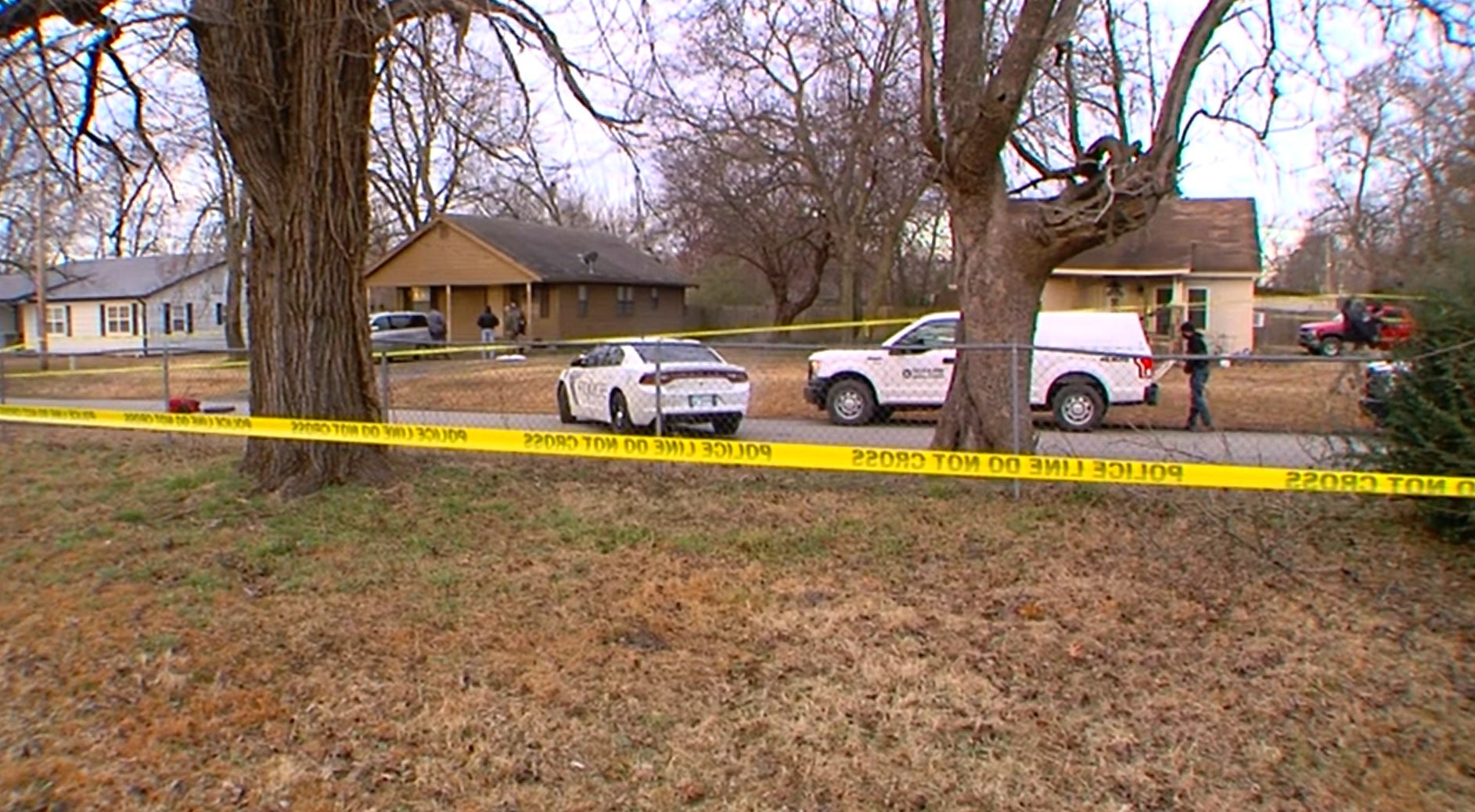 MUSKOGEE, Okla. (AP) — Six people were shot to death early Tuesday at a home in Oklahoma, including five young children, and a person who is suspected in the killings was taken into custody, police said.

Officers responded about 1:30 a.m. to a call of multiple people shot at a home in Muskogee, a city of just under 40,000 people about 45 miles (70 kilometers) southeast of Tulsa, police said in a new release.

Once there, officers encountered a person with a gun who was later taken into custody. Officers at the scene found one man and four children dead, and a fifth child died at a Tulsa hospital, police said.

Muskogee Police Officer Lynn Hamlin described the slain youths as “small children” but said police do not yet have their exact ages. She said authorities don’t know a motive but do not believe any other suspects are involved.

“We don’t believe that it’s random but we just don’t have details yet of the why or what happened,” Hamlin said.

A woman was also taken to the hospital with life-threatening injuries, she said.

Authorities have not released the name of the person arrested or any details about the people who died.