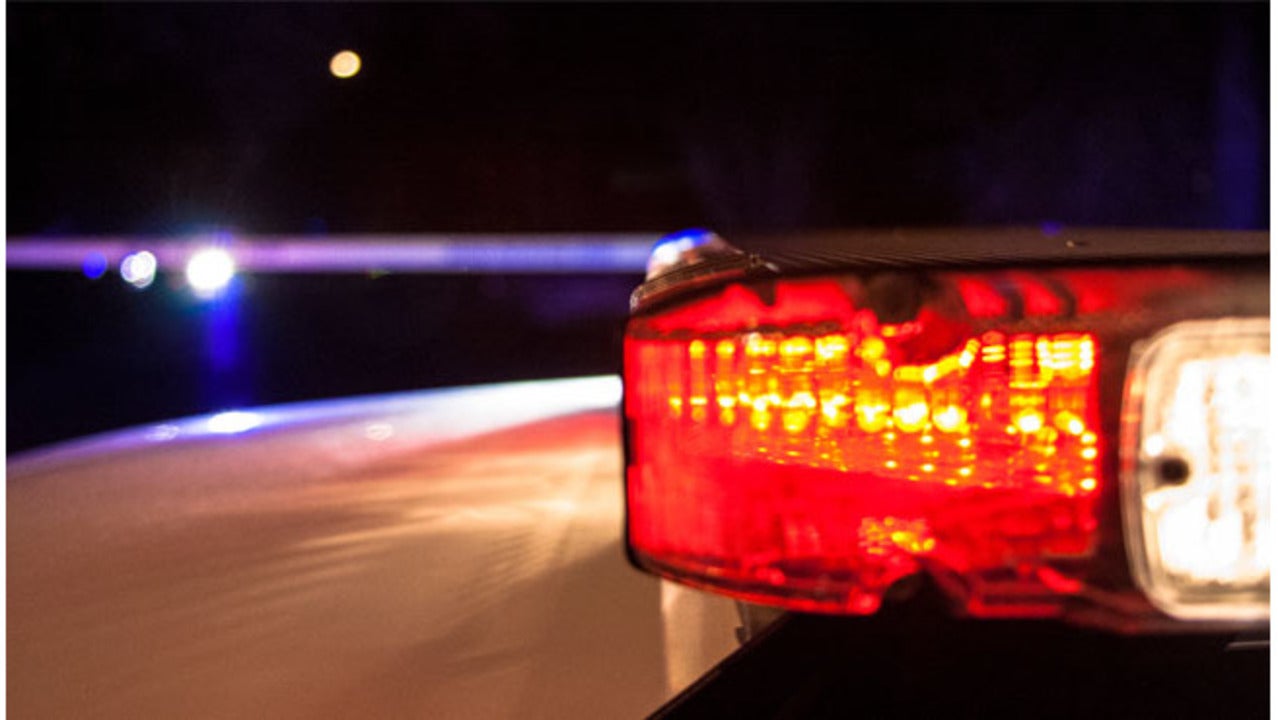 GEORGIA, Vt. (AP) — Deputies have arrested a Vermont man who is accused of stealing more than two dozen street signs.

Mynbc.com reports 19-year-old Joshua Hanselman has been charged with larceny and unlawful mischief after acknowledging that he and others stole the 26 street signs.

The signs were stolen between April and May from the towns of Georgia and Fairfax. Charges against the other individuals involved are pending. Hanselman told deputies the group stole the signs so they could display them in their homes.

Authorities said Hanselman was ordered to appear in court July 15.

The Franklin County sheriff’s office is working with the office of the state’s attorney to determine if other charges will be filed.

A number for Hanselman could not be found and it was unclear if he has an attorney.