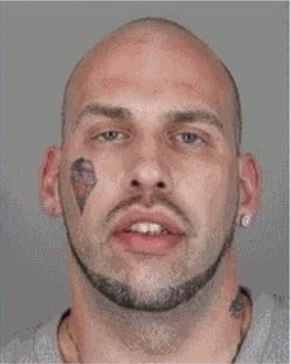 TONAWANDA, N.Y. (WIVB) – Police in the City of Tonawanda say a drunk man was stopped after speeding in a stolen vehicle.

According to officers, Mark Sarama, 29, was driving 68 mph in a 30 mph zone on Main St. when he was stopped. The vehicle they say he was in was stolen from the Town of Tonawanda.

Back in 2011, Sarama was convicted of DWI in Kenmore. The vehicle he was stopped in on early Sunday morning did not have an interlock device.

After he showed signs of intoxication, it was determined that Sarama’s blood-alcohol content was more than twice the legal limit, according to authorities.

Along with that, police say Sarama had multiple suspensions on his driver’s license.

Sarama was charged with aggravated unlicensed operation, possession of a stolen vehicle, DWI and various other traffic charges.