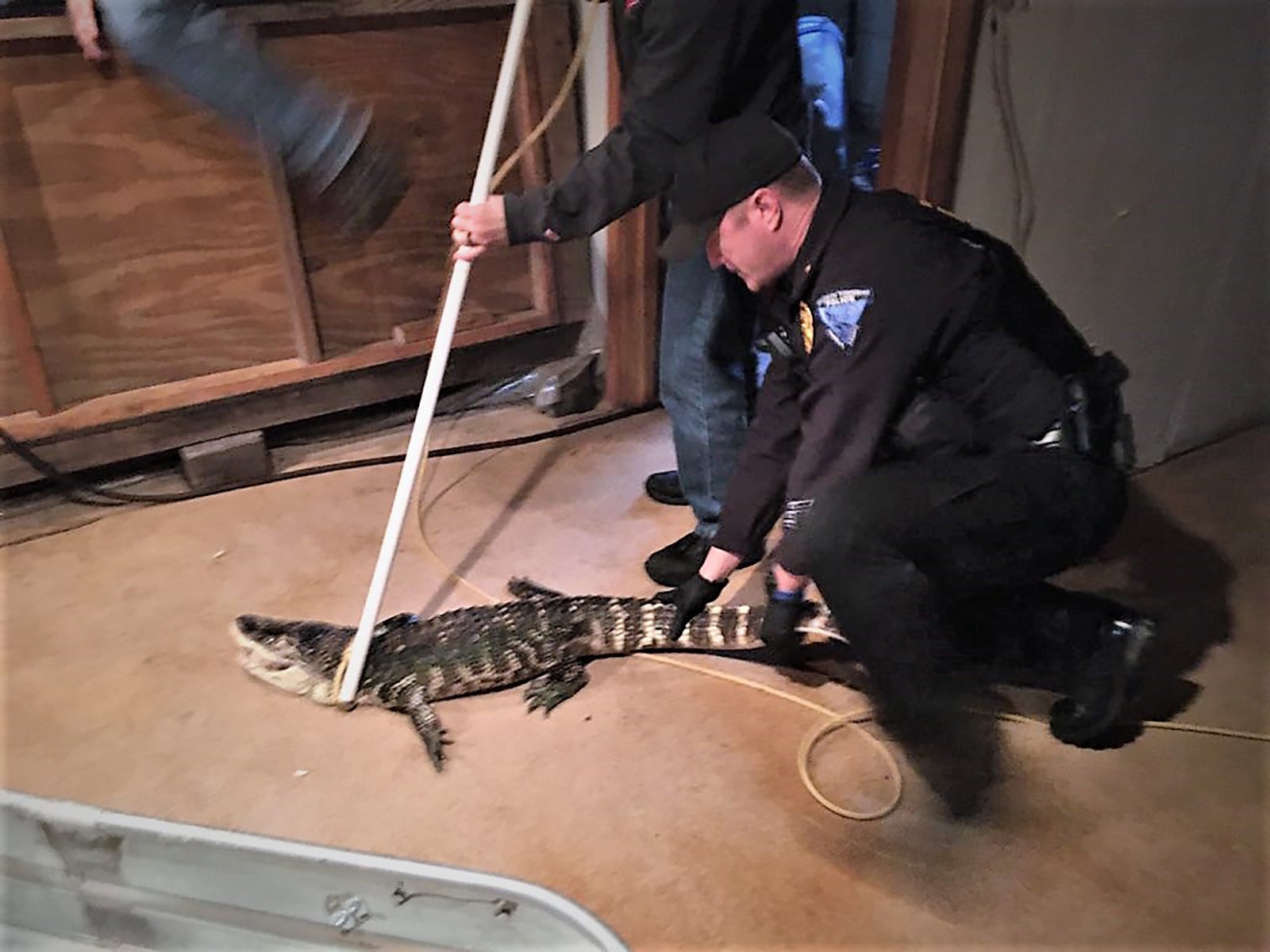 (CNN) — Some people have spiders lurking in their basement. Others, maybe rats. This Ohio woman tops them all.

Police received an unusual tip last week in Madison Township directing them to her basement.

Once there, they discovered a fully grown, 5-foot-long American alligator.

“I’ve never seen anything like that in my 17 years in the department,” Madison Township Police Commander Darrell Breneman told CNN.

The homeowner said her son bought the gator at a reptile flea market 25 years ago and had kept it in the basement ever since, police said.

They voluntarily surrendered the gator and the Ohio Department of Agriculture removed it from the home, police said.

The gator from Groveport was in good condition.

Alligators are banned in Ohio, thanks to Senate Bill 310, which prohibits the possession of hyenas, lions, tigers, alligators, bears and several other wild animals.

Wildlife officials will take the animal an animal sanctuary in Myrtle Beach, South Carolina, where it will enjoy its retirement in the warmer weather. 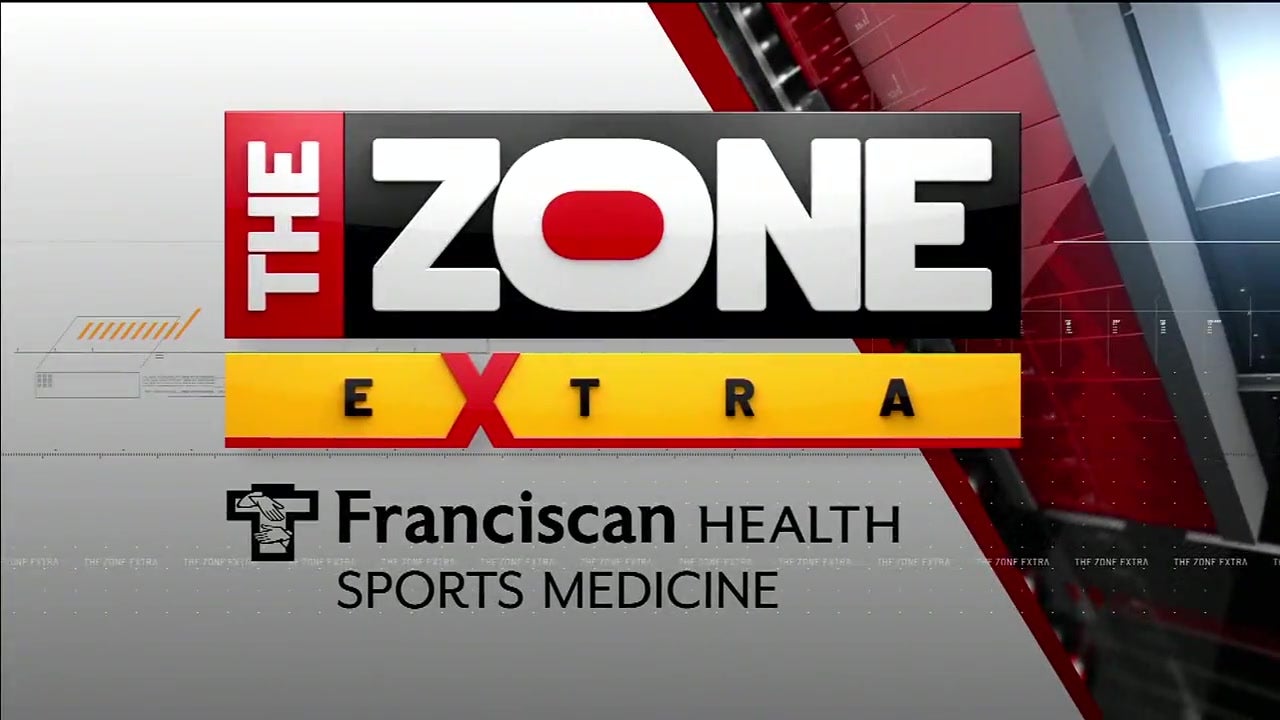 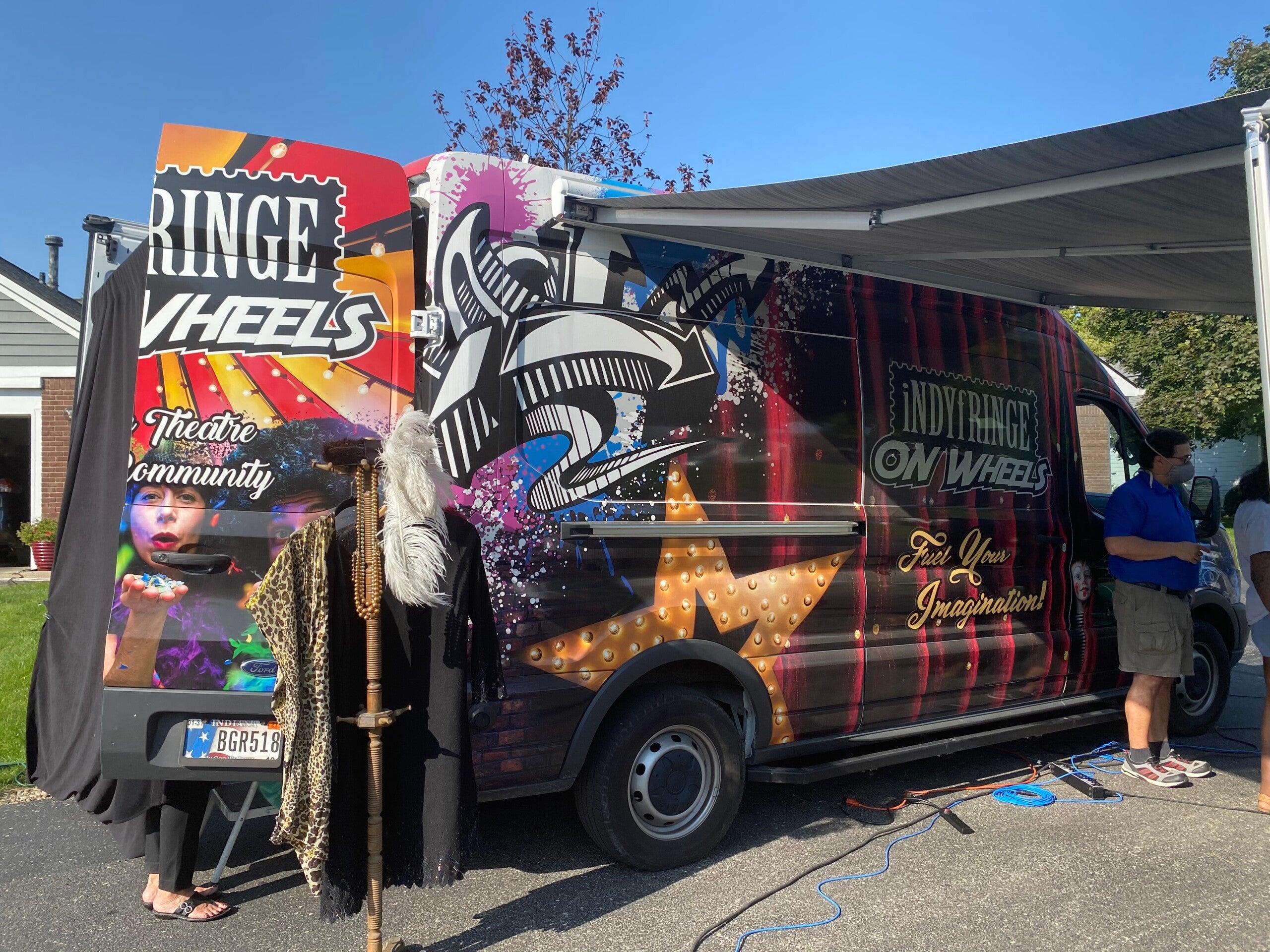