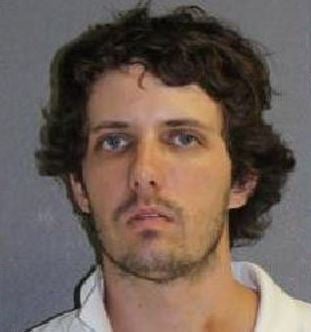 SOUTH DAYTONA, Fla. – A South Daytona man is accused of trying to kill his mother after police said he fired a shotgun in her direction outside their apartment early Tuesday morning. The pair had been arguing about chores.

Stewart Butler, 27, was arrested and charged with attempted first-degree murder and discharging a firearm in public.

Police said Butler and his mother had been arguing about chores inside their apartment on South Palmetto Ave. just before 2 a.m. He allegedly became so angry at his mother that he threw her cat against a wall twice and threatened to cut the cat in half and make his mother eat it, police said.

Investigators said Butler’s mother became frightened and ran outside, where Butler followed her with a shotgun and fired in her direction. A round hit the ground just a few feet from where the victim was standing, police said.