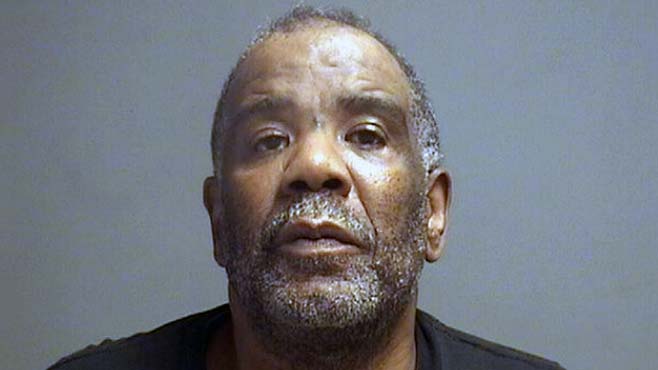 YOUNGSTOWN, Ohio (WKBN) – Youngstown police are investigating what they are calling a shocking chain of events that left a child’s father dead and the grandfather behind bars.

Police say the two men were arguing around 10:30 p.m. Monday at a house in the 3500 block of Belden Avenue. Police said the argument was over custody of a child.

Officers were on the porch dealing with the argument when they say 61-year-old Louis Littlejohn ran inside and killed the other man, who was holding the baby. Police identified Littlejohn as the grandfather of the child.

Police said the victim is 27-year-old Charles Pargo, the father of the child.

Littlejohn surrendered to police after the shooting.

The child was not harmed.