Police looking for multiple suspects after 7 shot, 1 fatally, at party in Brooklyn 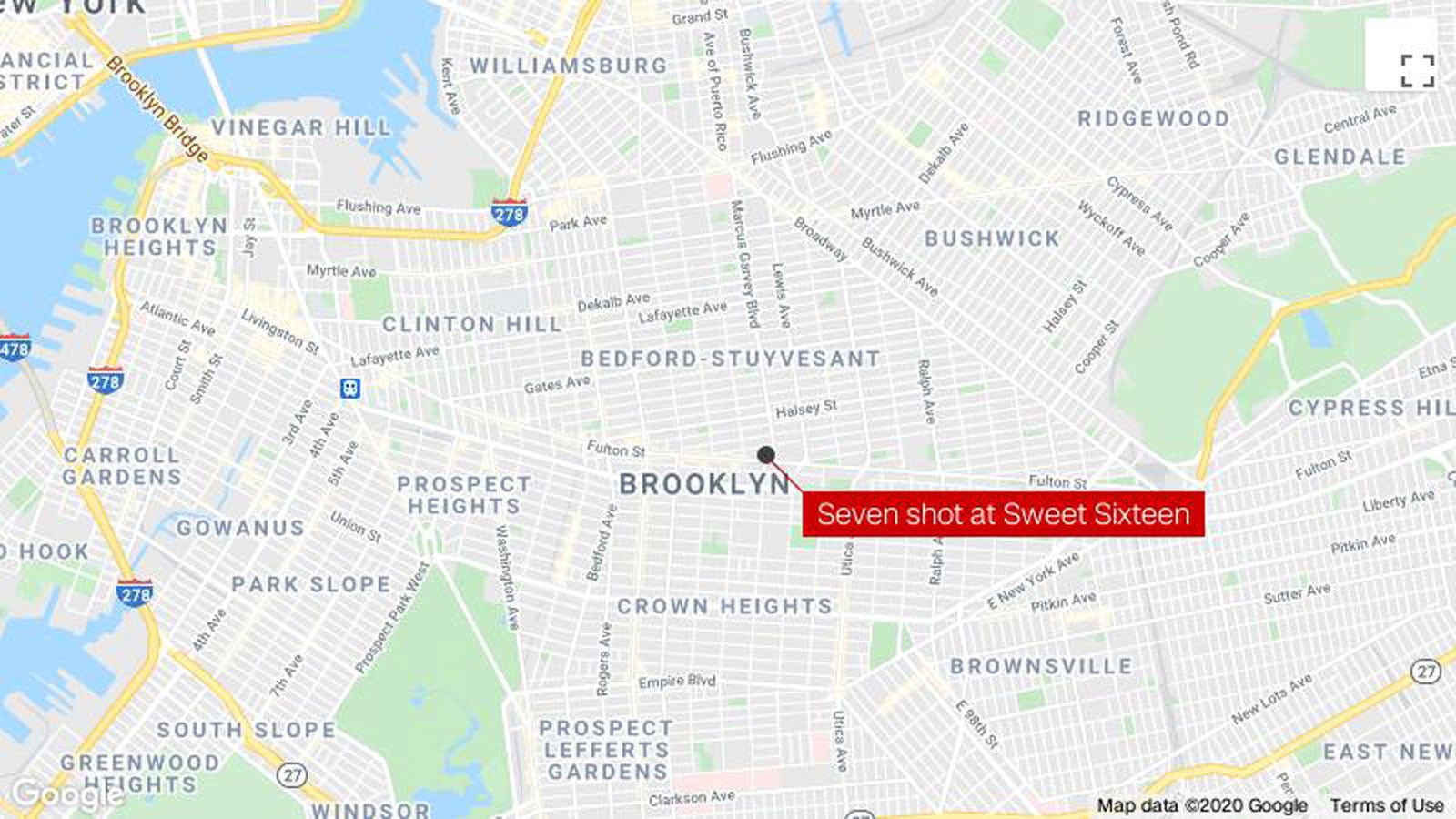 (CNN) — Police are looking for multiple suspects after seven people were shot overnight at a Sweet 16 party in Brooklyn, according to the New York City Police Department (NYPD).

All seven victims were transported to local hospitals, NYPD Assistant Chief Judith Harrison said during a press conference early Monday morning. One of the victims, a 20-year-old woman, has died.

The six others injured in the shooting, ages 14 to 20, are expected to survive, said NYPD Deputy Chief Michael Kemper.

The incident comes amid a jump in shootings in New York City. Last month, there were 137 shooting incidents and 502 gun arrests in the city, increases of 121% and 102%, respectively, over the same month last year, according to the NYPD’s crime statistics report.

The Sweet Sixteen party was held at a party hall on Liberty Avenue Sunday evening and attracted a large crowd, Kemper said. Police responded and dispersed the crowd, but people moved the gathering down the street to another building, where the shooting took place.

Around 9 p.m., a 17-year-old male was shot in the leg while standing on the street near the party location in Brooklyn’s Bedford Stuyvesant neighborhood. Police believe the 17-year-old had attended the party.

It’s unclear why he was shot or who shot him, Kemper said.

Multiple 911 calls reported the shooting at the party’s second location shortly after 11 p.m., and officers who responded found the seven gunshot victims at the scene, Kemper said.

Investigators believe that shots were fired from outside the building all the way up to the third floor. Witness statements and ballistic evidence collected from the scene led police to believe there was more than one shooter and at least two guns involved, Kemper said.