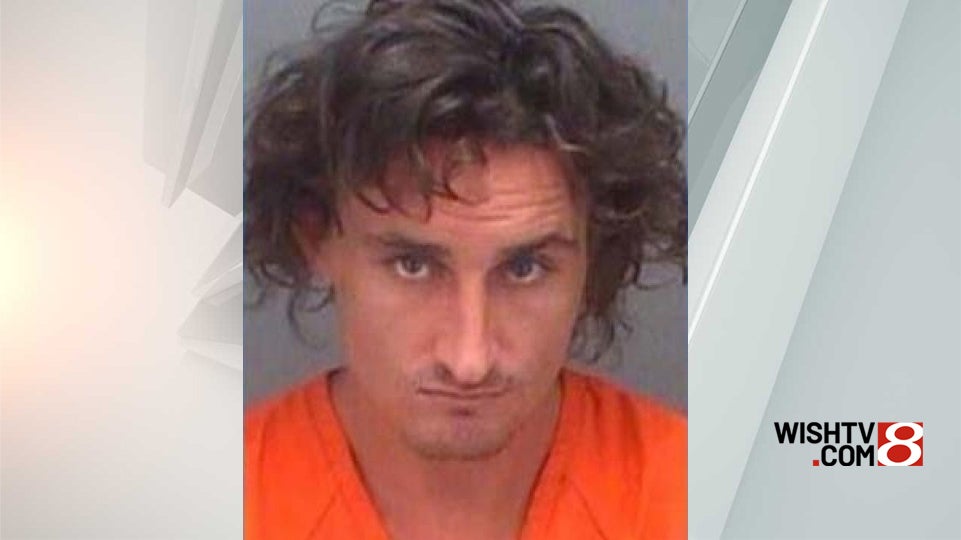 CLEARWATER, Fla. (AP) — Authorities in Florida say a man threatened to return to a Walmart store with a gun if the remote control car he was buying didn’t work.

Clearwater police spokesman Rob Shaw says police arrested 33-year-old Anthony Reed on Monday evening. They say he made the threat Friday, days after 22 people were killed in a shooting rampage at an El Paso, Texas, Walmart.

The Tampa Bay Times reports Reed told the employee he’s “serious about his money” and would come back with a gun if the car didn’t work. The report says the threat created a “well-founded fear” for employees.

Police identified Reed through the store’s surveillance system. Reed told police he was joking and doesn’t own a gun.

He’s facing a felony charge of making a false report about using a firearm in a violent manner.