Police: Mothers were at nightclub when 8-month-old killed, 5 other children hurt in apartment fire 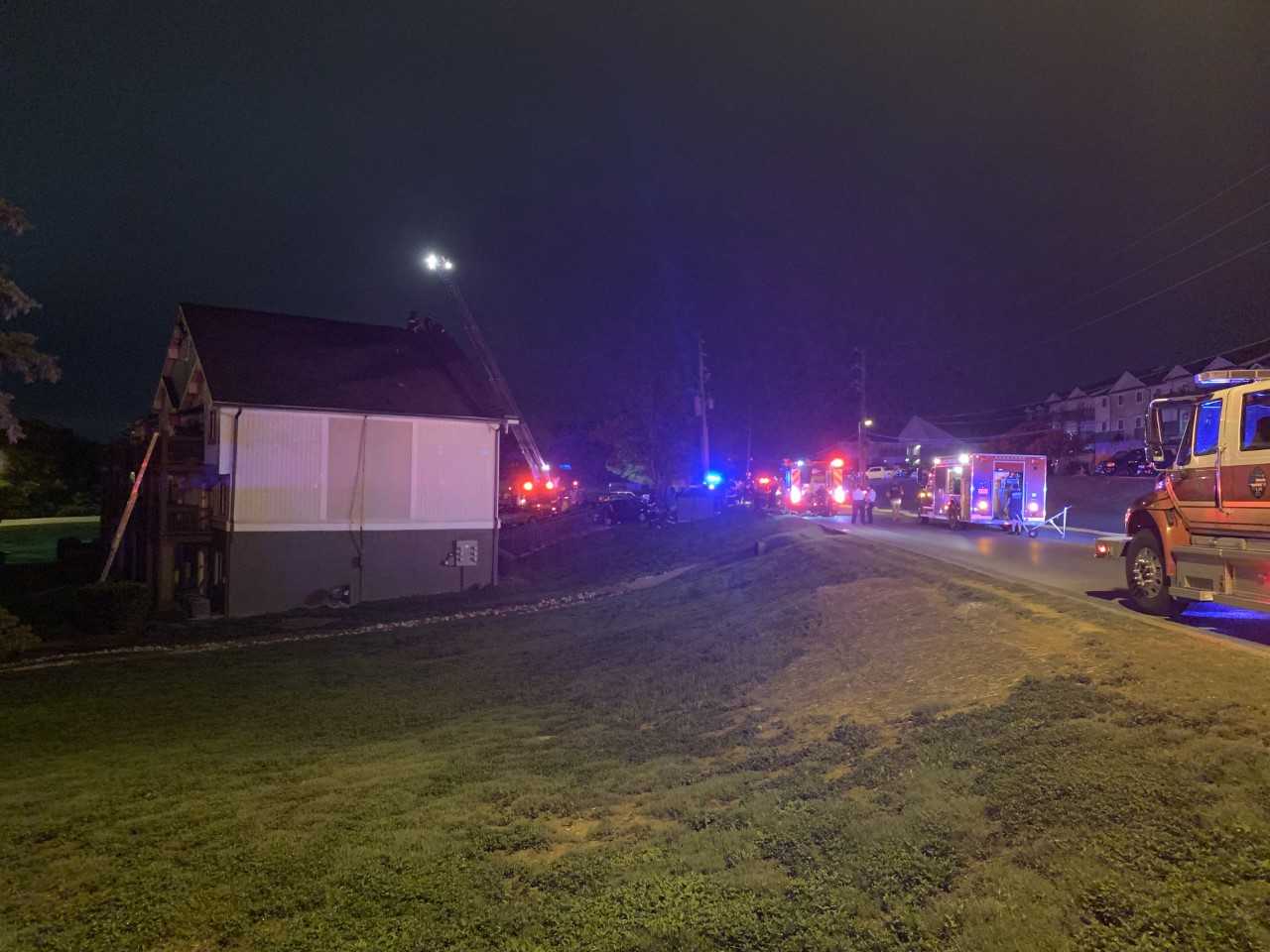 ANTIOCH, Tenn. (WKRN) – An eight-month-old baby was killed and five other children were hurt in an early morning fire at Hickory Lake Apartments in Antioch.

Nashville firefighters were called to the apartment complex on Apache Trail around 2 a.m. Sunday.

Metro Dispatch alerted firefighters that several people were trapped inside the burning apartment unit and immediately ran into it when arrived, according to a spokesman with the Nashville Fire Department.

Passerbys also told police aa 6-year-old boy came running from the building screaming that his siblings were inside.

The 8-month-old child was pronounced dead at the scene. The child is identified as Jream Jenkins.

Jream Jenkins’ brother, aged 23 months, is in critical condition. The other kids, all siblings, were aged 6,4,2, and 1. There are two boys and two girls. They are all from Linden, Tennesee.

Police said the mothers of the children, aged 23 and 25, went to a nightclub Saturday. They said they are working to determine if a babysitter was retained. A babysitter wasn’t present when first responders got on scene.

Police said the mothers returned to the apartment after firefighters and police officers were on scene.

Firefighters were able to rescue four children from the unit and another person trapped on a third-floor balcony.

Nashville Fire Department’s Arson Investigators were looking into the cause of this fire.

Twelve units were damaged and the Red Cross is helping several people find a place to stay.