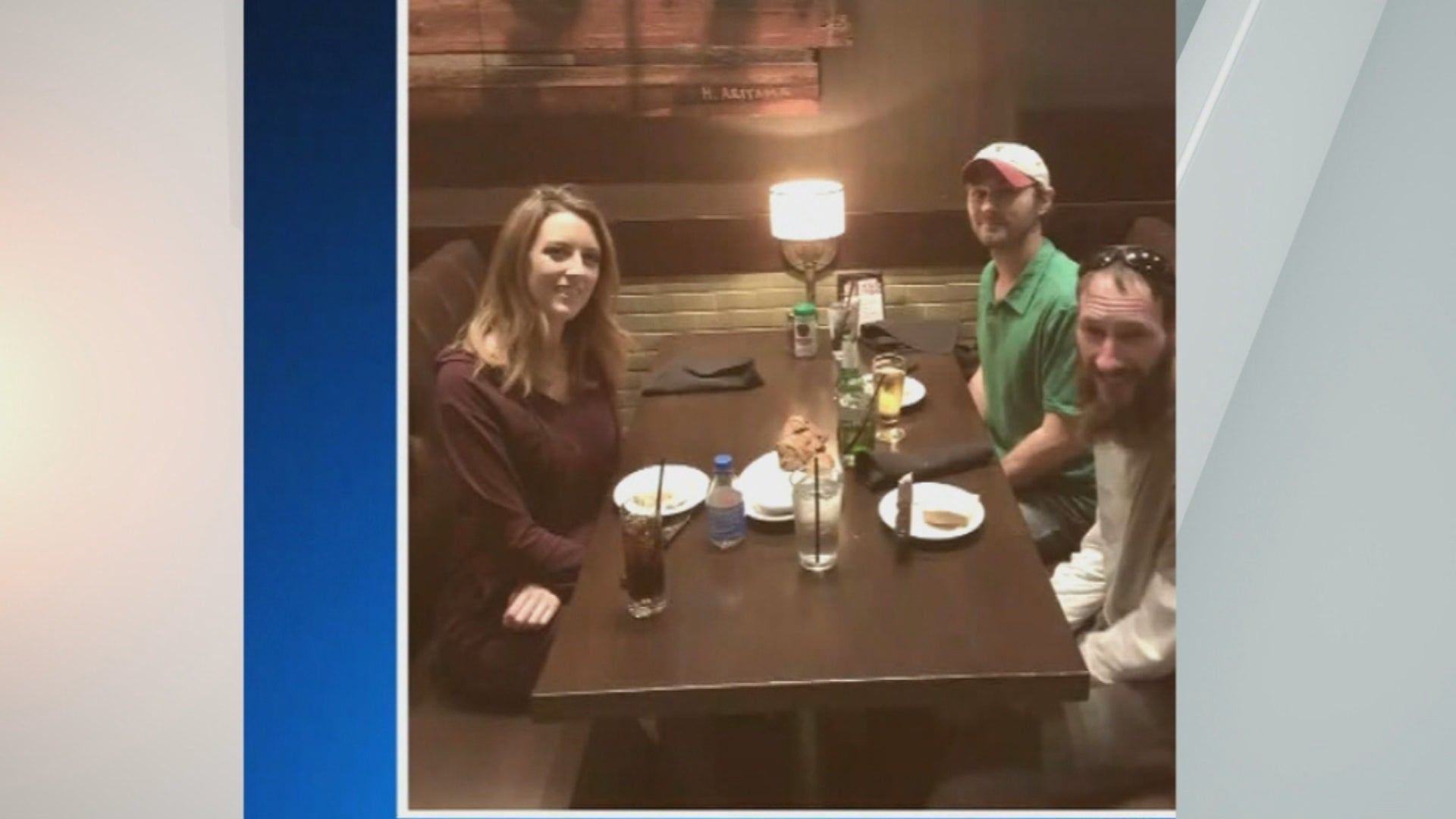 FLORENCE, N.J. (AP) — Police raided a New Jersey couple’s home and hauled away a new BMW on Thursday after a homeless man accused them of helping themselves to some of the $400,000 in online donations they supposedly raised to help him start a new life.

Citing “enormous public interest” in the case, county prosecutor Scott Coffina confirmed in a Facebook post that Mark D’Amico and Katelyn McClure are under investigation, though no charges have been filed.

It was the latest twist in a onetime feel-good story about Johnny Bobbitt, who spent his last $20 to buy gas for McClure when she became stranded on a highway in Philadelphia last year, and the couple who found 14,000 people online who were so touched by his kindness that they donated to a fund to help him start a new life.

Police armed with a search warrant left the couple’s home in Florence, New Jersey, about 30 miles (48 kilometers) northeast of Philadelphia, with bags and boxes of material and the BMW, according to news outlets at the scene when the raid occurred. Bobbitt has questioned where they got the money for the new car. They have said they used their own money for it.

The couple’s attorney, Ernest Badway, did not return calls seeking comment on the police investigation. They have previously denied any wrongdoing.

The couple are also being sued by Bobbitt, the homeless man who was to receive the donations, which were made through a GoFundMe page. In the suit, he says they used the account as a “personal piggy bank” to “fund a lifestyle they could not otherwise afford.”

In court Wednesday, the couple’s lawyer said Bobbitt has gotten about $200,000. But Bobbitt’s lawyer said he had received only about $75,000, which includes the value of a camper and a 1999 Ford Ranger.

A judge presiding over Bobbitt’s lawsuit ordered the couple to give sworn statements Monday on the status of all the money raised, as well as to turn over documents. Bobbitt, whose attorney says he is entering a drug addiction program, will also be deposed.

Their attorney has indicated the couple will claim their constitutional right not to have to testify.

Outside their home Thursday, a handwritten “No Trespassing” sign was posted.

The story initially led to appearances for Bobbitt and McClure on national TV programs as well as an interview by the BBC. But a dispute over the money soured the relationship.

D’Amico has said Bobbitt spent $25,000 in less than two weeks last year on drugs as well as paying for overdue legal bills and sending money to family.

The couple also bought Bobbitt a camper with some of the cash and parked it on land McClure’s family owns in New Jersey. But Bobbitt became homeless again after D’Amico told him in June that he had to leave the property.

During a recent appearance on NBC’s “Megyn Kelly Today” show, D’Amico said there was well over $150,000 left of the donations.

But Bobbitt’s attorney said earlier this week that he was told all the money is gone.

GoFundMe said it is working with law enforcement to ensure Bobbitt gets all the money he is due. The company said it also gave $20,000 to an account set up by his attorney to help him during the investigation.