Police report: Gunman had made prior threats against clinic 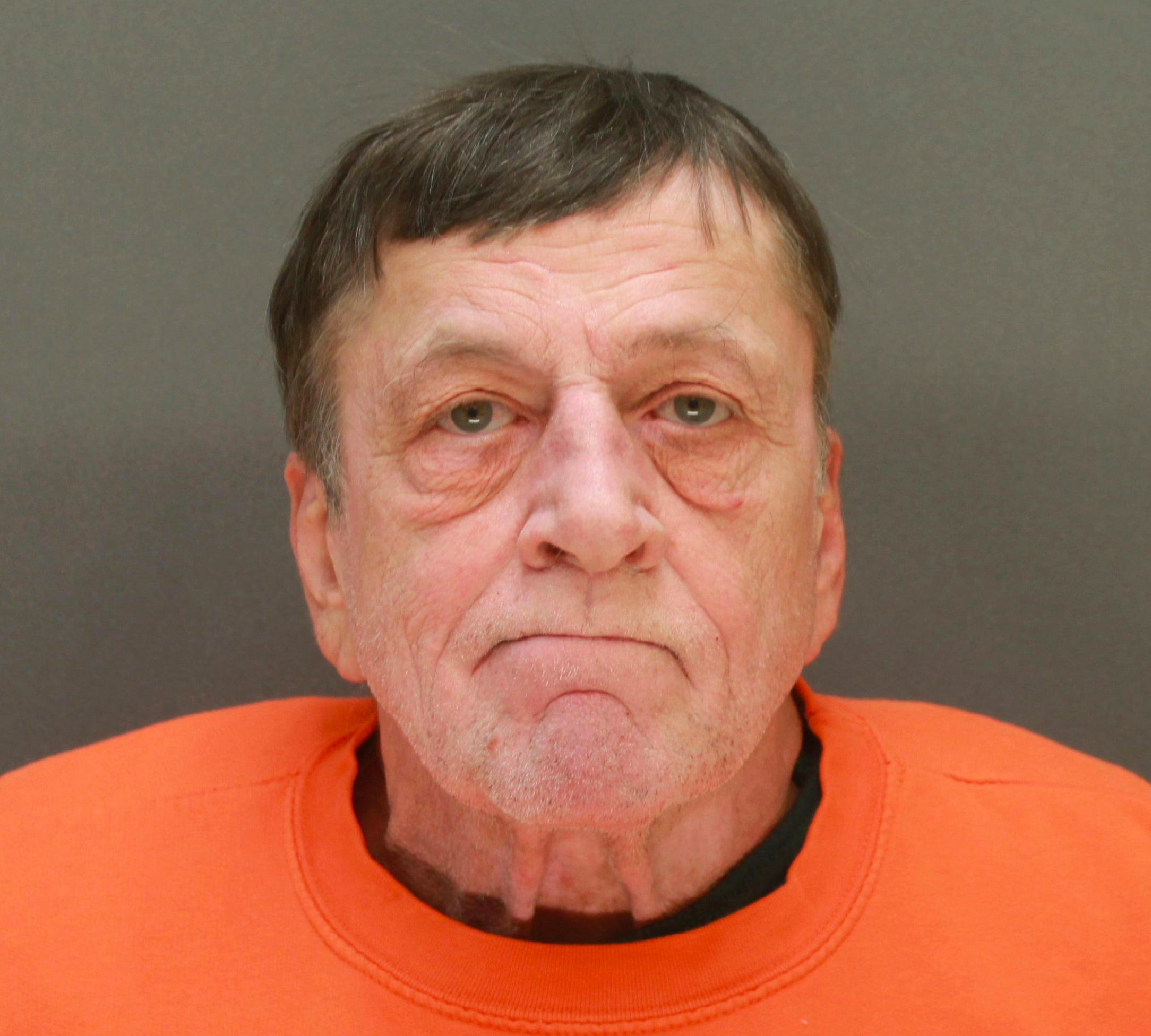 BUFFALO, Minn. (AP) — A man who opened fire at a Minnesota health clinic, killing one staff member and wounding four others, previously threatened to carry out a mass shooting at the facility, according to a police report.

Gregory Paul Ulrich, 67, was arrested in Tuesday’s attack at an Allina clinic in Buffalo, a community of about 15,000 people roughly 40 miles (65 kilometers) northwest of Minneapolis. He remained jailed in Wright County on Wednesday and was expected to appear in court Thursday.

Ulrich has a long history of conflict with medical clinics in the area and had been unhappy with the care he had received, Buffalo Police Chief Pat Budke said.

According to a police report, Ulrich threatened to carry out a mass shooting at the clinic in October 2018, with a doctor telling investigators that Ulrich had talked about “shooting, blowing things up, and practicing different scenarios of how to get revenge.” He said Ulrich told him he dreamed about exacting revenge on the people who “tortured” him, referring to issues he had with back surgeries and the medication he was prescribed for them.

Ulrich told police he had just been telling the doctor about his dreams and that he wouldn’t actually do anything, and police took him for a mental health evaluation at a facility in Monticello, the report says.

Allina medical staff believed Ulrich might act on the threats and filed paperwork barring him from the company’s property, which police delivered to his home the next month.

A criminal charge of violating a harassment restraining order was filed a couple of weeks later. The nature of that violation isn’t clear in court papers, but orders filed in that case in 2018 and 2019 prohibited Ulrich from having contact with a man whose name matches that of the doctor named in the police report. It wasn’t known Wednesday if the doctor was among the victims of Tuesday’s attack, and a call to his home number rang unanswered.

The charge of violating the restraining order was dismissed last April when the prosecutor said Ulrich was found “mentally incompetent to proceed.”

Budke said Tuesday that Ulrich’s history led investigators to believe he was targeting the clinic or someone inside but that it was too early in the investigation to know if it was a specific doctor.

The victims of the attack — all employees, Allina said in an email Wednesday — were rushed to hospitals following the attack. Hennepin County Medical Center spokesperson Christine Hill said Tuesday night that a person brought to the hospital after being shot at the Buffalo clinic had died. Hill said she could not release any other details.

Neither authorities nor Allina identified any of the victims by name, but family and friends told the Minneapolis Star Tribune that the one who died was Lindsay Overbay, a 37-year-old nurse with two young children.

“She was there for everybody and everyone,” Naiya Stubbe, her close friend, told the newspaper. “She was always wanting people to succeed and really enjoyed it when they did.”

One of the wounded was discharged from a hospital soon after the shooting. Three others remained hospitalized Wednesday, with two in fair condition and the other in critical condition.

During a search of the clinic, investigators found a suspicious device and evacuated the building, Wright County Sheriff Sean Deringer said.

It was not immediately clear whether that device exploded, but TV footage showed several shattered plate-glass windows at the clinic. Deringer said suspicious devices were also found at a local Super 8 motel where Ulrich had been staying, and there were at least two shattered windows there as well.

Deringer said Ulrich was well known to law enforcement before the attack, and there were calls for service dating back to 2003.

A court services agent who conducted a pre-sentence investigation wrote in a June 2019 filing that he had just learned that Ulrich had applied to police for a “permit to purchase” — apparently meaning a permit to buy a gun — but had not yet been approved. The agent said he “highly recommended” that Ulrich “not be allowed to have use of or possession of any dangerous weapons or firearms as a condition of his probation.”

Ulrich also had raised concerns at a local church. According to an August 2019 update on the Zion Lutheran Church’s website, the church said it had obtained a no trespassing order for Ulrich after the pastor received a disturbing letter. Church staff were given a picture of Ulrich and told to call 911 if he appeared on any of the church’s properties.