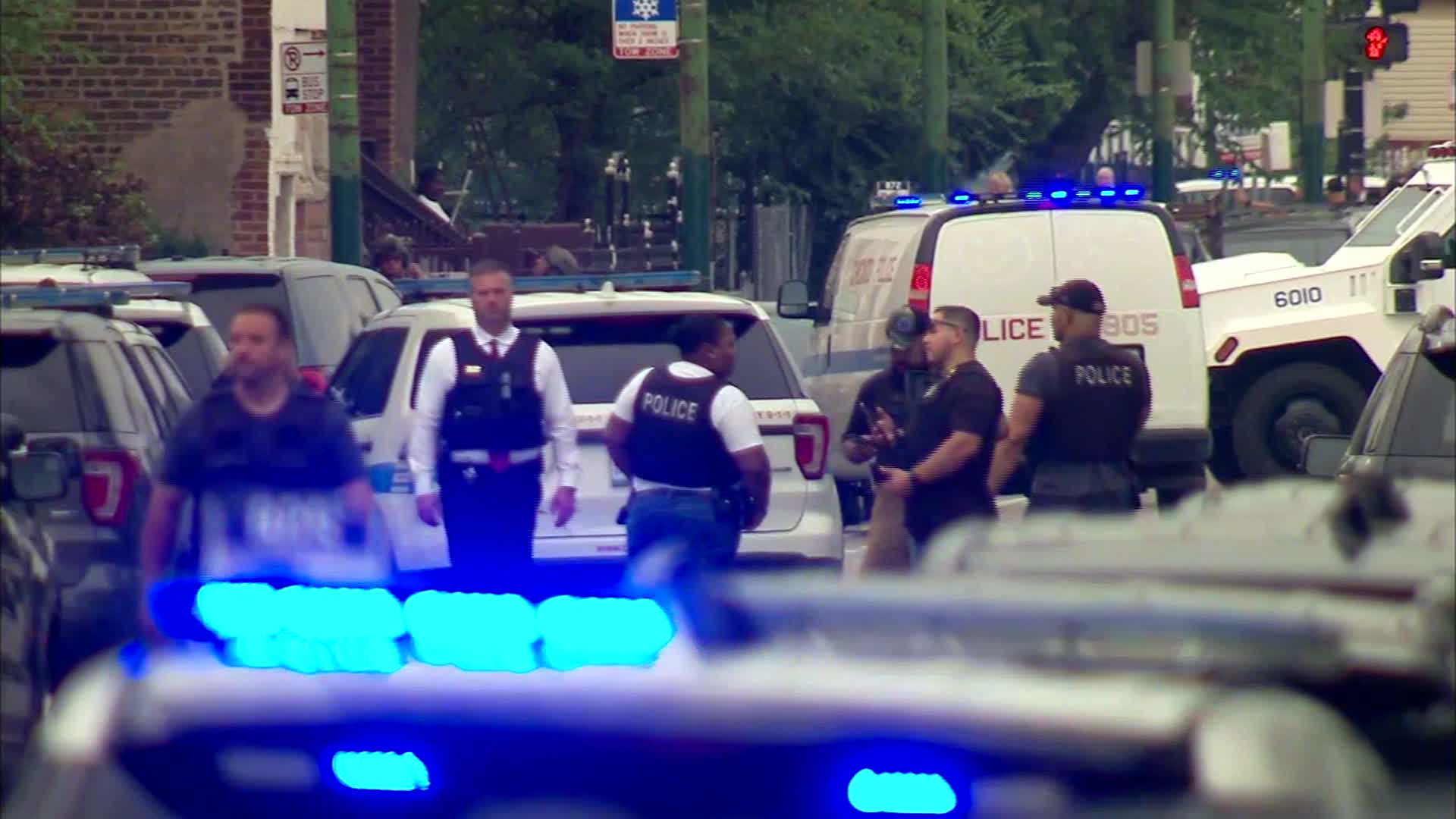 Police spokesman Anthony Guglielmi tweeted Saturday that the suspect in both shootings is 45-year-old Michael Blackman, who he says should be considered armed and dangerous. Blackman hasn’t been charged in either shooting.

Guglielmi says Blackman is suspected of shooting and wounding the officer Saturday morning on the city’s South Side. The officer, whose name hasn’t been released, underwent surgery and is hospitalized in stable condition.

Guglielmi on Friday released surveillance video from a bicycle shop showing Blackman at the counter not long before the woman was shot Wednesday morning. Police Superintendent Eddie Johnson says the woman underwent surgery and is expected to survive.