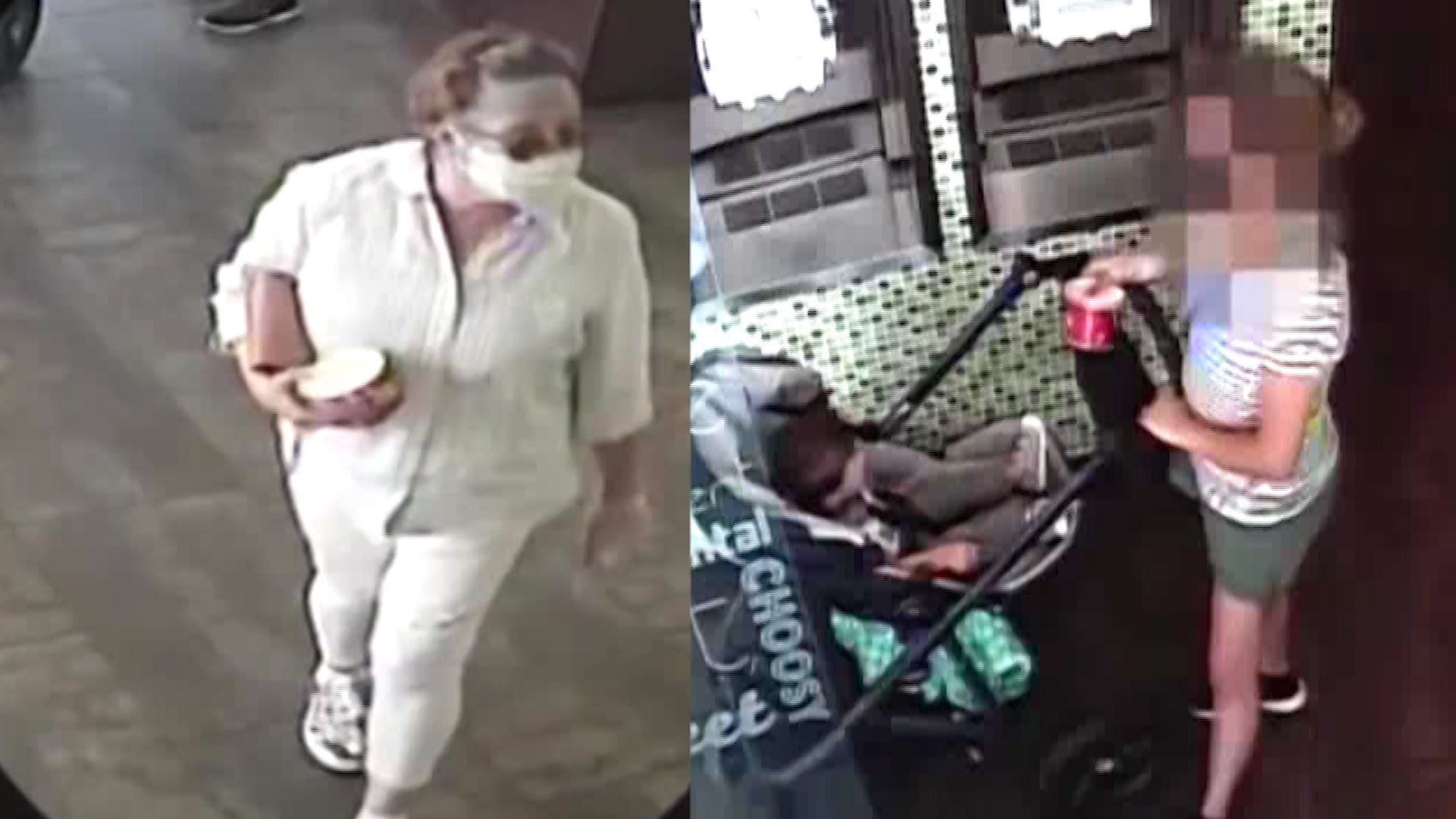 (CNN) — Police are investigating a video of an alleged assault that occurred at a Yogurtland in California where a woman is seen coughing in the face of a baby, allegedly because the mother was not maintaining proper social distance.

The incident took place June 12 when a woman described as being in her 60s was standing in line for frozen yogurt in front of another woman and her child in a stroller, the San Jose Police Department said.

“The preliminary investigation revealed the suspect was upset the female was not maintaining proper social distancing so the suspect removed her face mask, got close to the baby’s face, and coughed two to three times,” said police Sgt. Enrique Garcia.

The Centers for Disease Control and Prevention (CDC) has recommended people stay at least 6 feet or two arms’ length from others. The CDC is urging people to cover their mouths and noses during the Covid-19 pandemic because droplets produced when an infected person coughs, sneezes or talks can infect others.

The San Jose Police Department confirmed to CNN the unnamed suspect has not been apprehended as of Friday morning.

“We can’t release the names of suspects until there is a warrant for their arrest, they were booked into jail, or they were issued a criminal citation,” Sgt. Garcia said. “We are not sharing additional information at this time. The investigation is ongoing and we are following up on tips.”

CNN has attempted to reach the baby’s mother for comment and CNN has reached out to Yogurtland for a statement.

Suspect may be school district employee

After video of the coughing incident went viral online, Oak Grove School District in San Jose confirmed the suspect who coughed on the baby may be one of their employees.

“We are aware of an incident allegedly involving one of our employees who was videotaped coughing on a baby at a local Yogurtland,” the district said in a statement. “We have been in contact with the San Jose Police Department, which is investigating this incident and working to confirm the identity of the individual involved.”

The district said it has been directed by police to refrain from taking any action on this matter while the investigation is pending.

“The employee who has been identified as a person of interest in this matter is currently off of work and not providing any services to our district students,” the statement read.

Oak Grove School District said in a statement the district has received numerous threats of violence and damage to their schools stemming from the incident.

“We understand and share the feelings of anger around this incident,” the statement read. “Please be assured that we hear you, we share your sense of outrage, we will take appropriate steps once the identity of the individual in question is confirmed.”