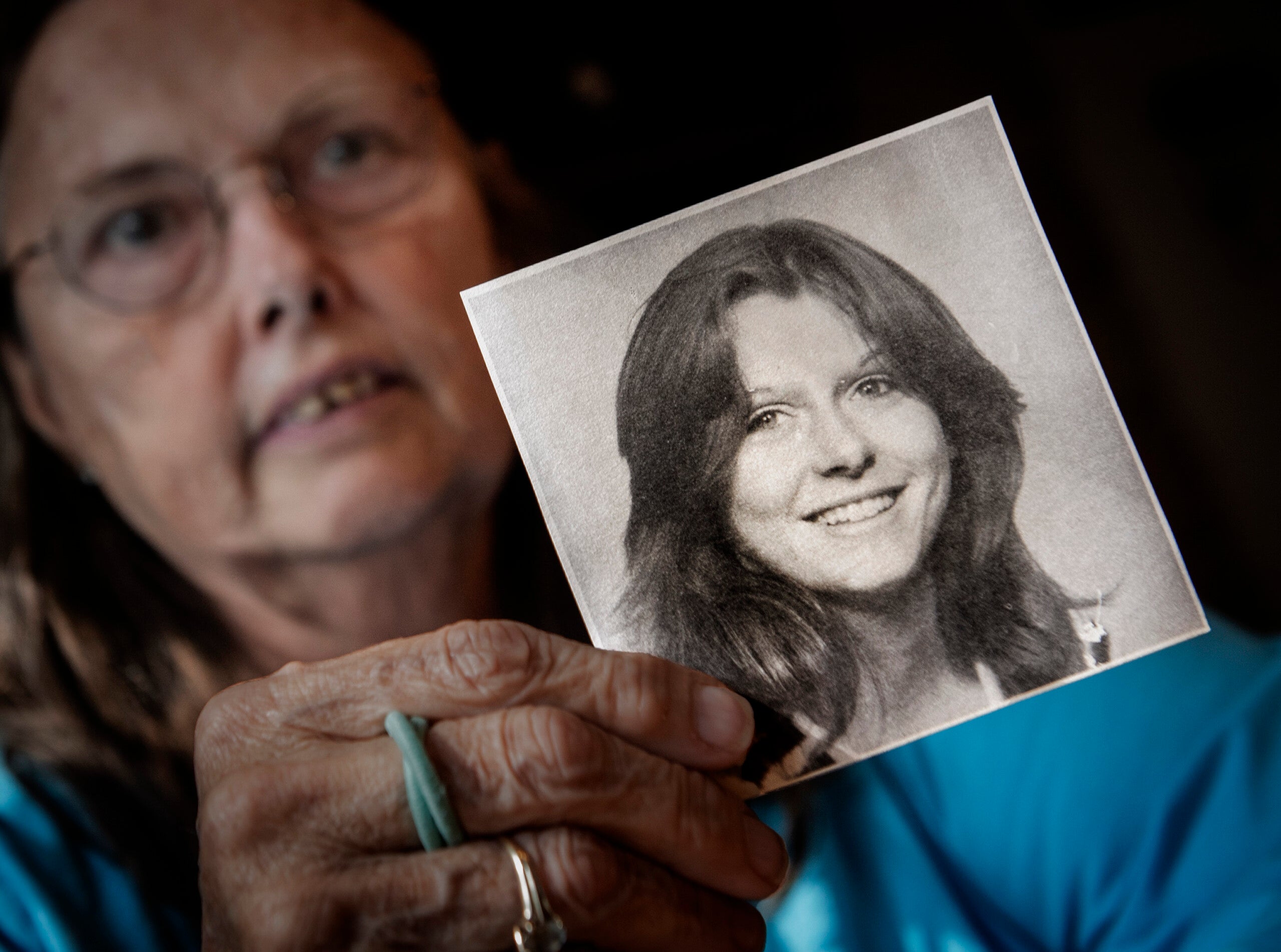 (CNN) — Using advanced DNA testing, Virginia police have identified the remains of a body found in a drainage ditch 21 years ago in Fairfax County as Patricia Agnes Gildawie, a young woman who has been missing for more than 47 years.

Also known as “Choubi,” Gildawie was last seen on February 8, 1975, when she was 17 years old, the Fairfax County Police Department said in a news release Monday.

Authorities said Gildawie’s skeletal remains were found by a construction crew on September 27, 2001. Initially, investigators believed the victim was an African American female in her late teens to early 20s who died from a gunshot wound to the head.

This year, cold case detectives worked with forensic experts from Othram Inc., a Texas-based laboratory that provides law enforcement with advanced DNA testing and forensic-grade genome sequencing. This testing found a half-sister who led to identifying Gildawie as the victim and shared her story.

“Detectives learned Gildawie was born in France in February 1958 and came to the United States when she was eight months old,” the release said. “In the early 1970s, Gildawie moved to the City of Fairfax. Prior to her disappearance at age 17, Gildawie was dating an older man. He worked at an upholstery store, near the intersection of Church Street and Lawyers Road in Vienna.”

Police have not named any suspects in the case and continue to investigate with new information provided by the family. Those looking to send tips to police are encouraged to contact authorities via phone 1-866-411-TIPS (866-411-8477) and online.

Major Crimes and Cyber and Forensics bureau commander Ed O’Carroll said the identification process was long but worth it.

“Identifying this young woman solves a mystery that has been more than 47 years in the making,” O’Carroll said, according to the release. “Our community should take comfort in knowing that our detectives never stop working these cases. Advancements in technology have given my Cold Case detectives an opportunity to pursue fresh leads and bring some relief to families that have been long suffering with the unknown.” 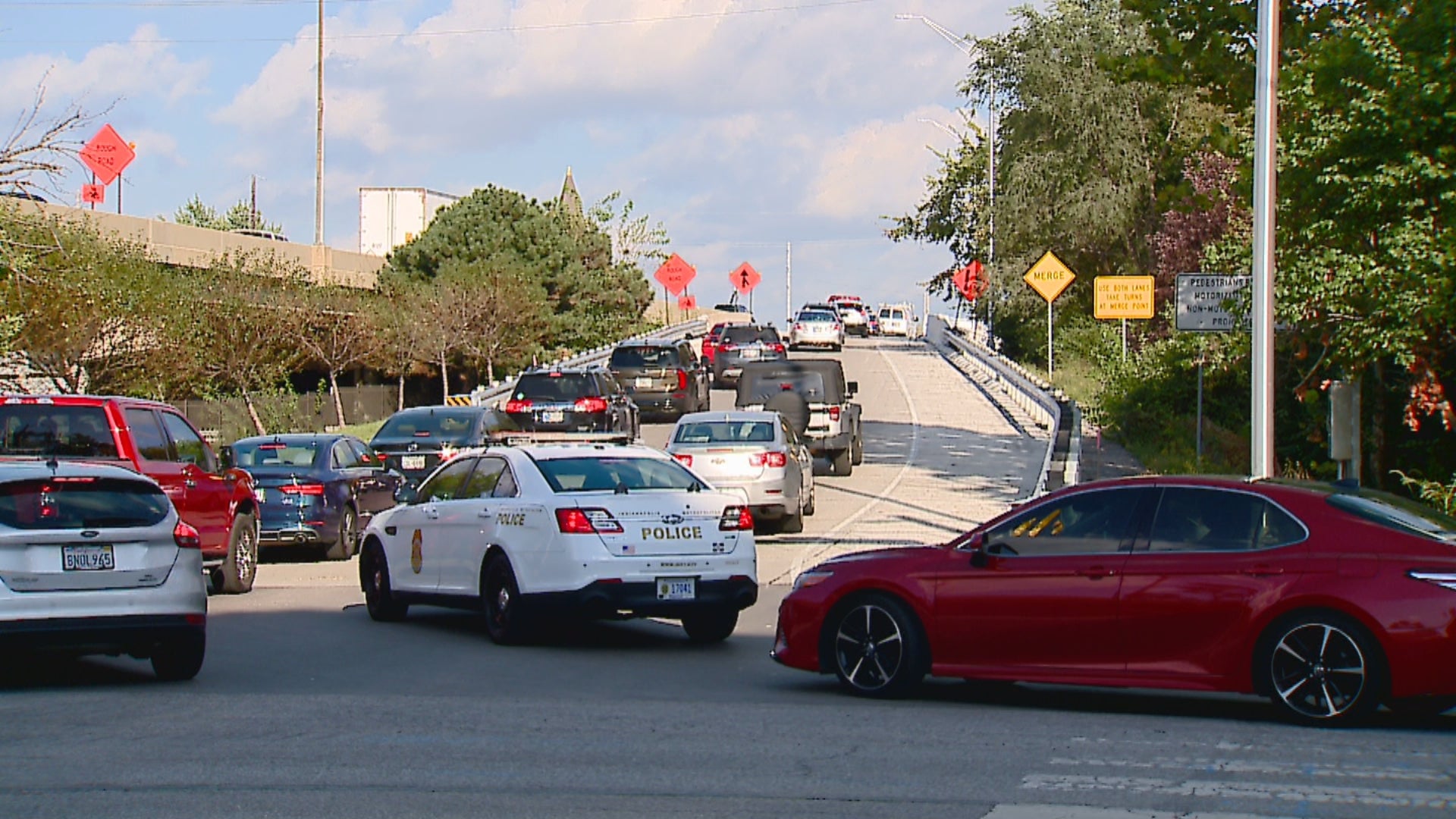 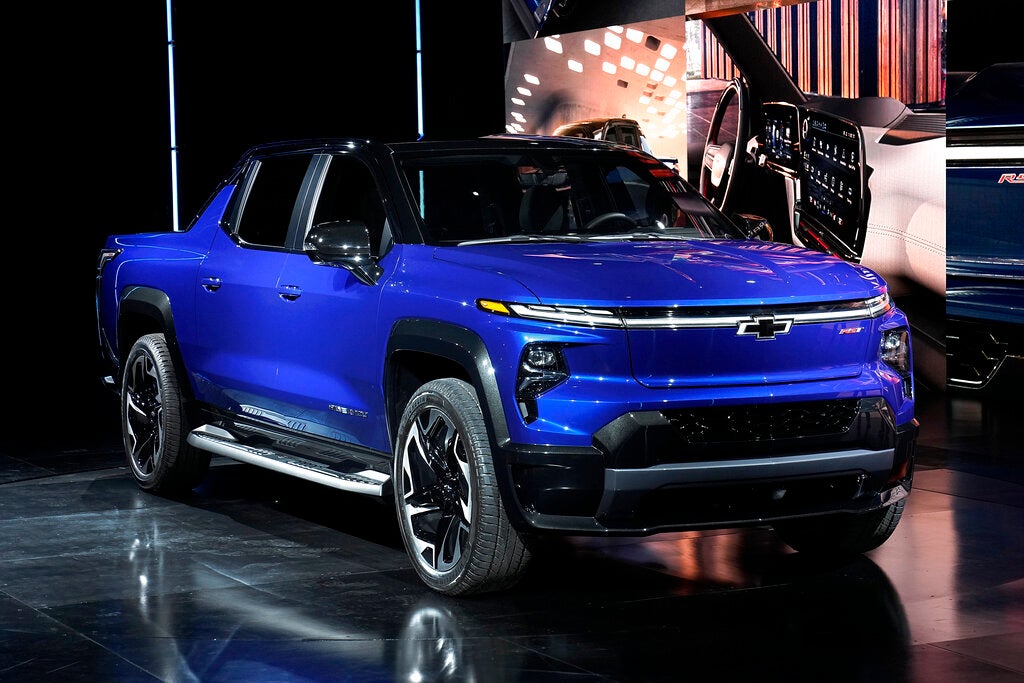