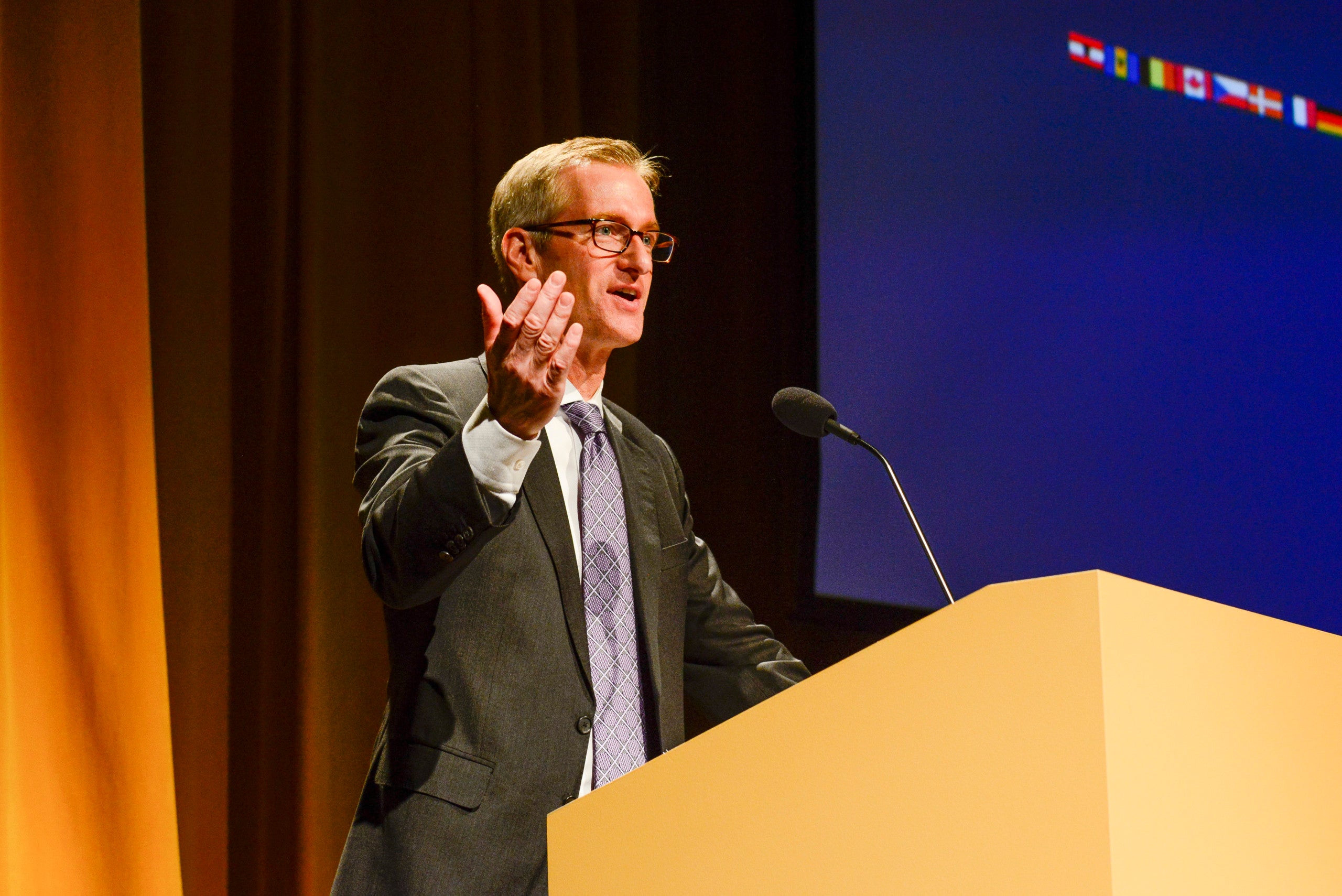 (CNN) — The Democratic mayor of Portland slammed the Trump administration on Sunday for its response to ongoing protests in the city, saying federal agents deployed there are denying protesters due process during arrests.

“The tactics that the Trump administration are using on the streets of Portland are abhorrent,” Mayor Ted Wheeler told CNN’s Jake Tapper on “State of the Union.”

“People are being literally scooped off the street into unmarked vans, rental cars, apparently. They are being denied probable cause. And they are denied due process. They don’t even know who’s pulling them into the vans. The people aren’t identifying themselves. And, as far as I can see, this is completely unconstitutional,” Wheeler said.

Demonstrators in Portland have been protesting racial inequality and police brutality for the past 50 nights, US Attorney Billy J. Williams said in a statement. Federal authorities have protected the Mark O. Hatfield US Courthouse and, at times, interaction between protesters and law enforcement has gotten violent. Last weekend, one protester was seriously injured after the man was shot in the head with impact munition.

Recent videos from the scenes of the protests show Department of Homeland Security personnel arresting protesters and putting them in unmarked SUVs. In one such video that was shared on Twitter by Oregon Sen. Jeff Merkley, two masked, camouflaged individuals with generic “police” patches, detain a person dressed in a black outfit and place them in an unmarked van before driving away.

Earlier Sunday, President Donald Trump, who has called for an aggressive federal response to protests around the country, weighed in on his administration’s actions in the city in a tweet, writing: “We are trying to help Portland, not hurt it.”

The New York Times reported on Saturday that federal law enforcement agents who have been deployed to the city “were not specifically trained in riot control or mass demonstrations,” according to an internal DHS memo the newspaper obtained.

The Times said the memo was dated Thursday and was prepared for Chad Wolf, the department’s acting secretary, ahead of a trip he took to the city that day to view the site of the ongoing protests.

“Moving forward, if this type of response is going to be the norm, specialized training and standardized equipment should be deployed to responding agencies,” the memo reads, according to the Times, which noted that the document appears to anticipate “future encounters with protesters (and federal agents) in other cities.”

The newspaper said some of the agents sent by DHS to Portland “include officials from a group known as BORTAC, the Border Patrol’s equivalent of a S.W.A.T. team, a highly trained group that normally is tasked with investigating drug smuggling organizations, as opposed to protesters in cities.”

The presence of federal agents in Portland has set up a clash between the city’s leaders and Washington, DC. Oregon’s governor, Wheeler and Merkley have all demanded the federal officers be withdrawn.

“We’re demanding that the President remove these additional troops that he sent to our city. It is not helping to contain or de-escalate the situation it’s obviously having exactly the opposite impact,” Wheeler said last week.

When Wolf visited the city last Thursday he defended the actions of his officers, saying in a tweet, “DHS officers were assaulted with lasers and frozen water bottles from violent criminals attempting to tear down federal property. 2 officers were injured.”

“Our men and women in uniform are patriots,” he said in another tweet that featured uniformed officers who looked to be similar to the ones shown in the video from last week.