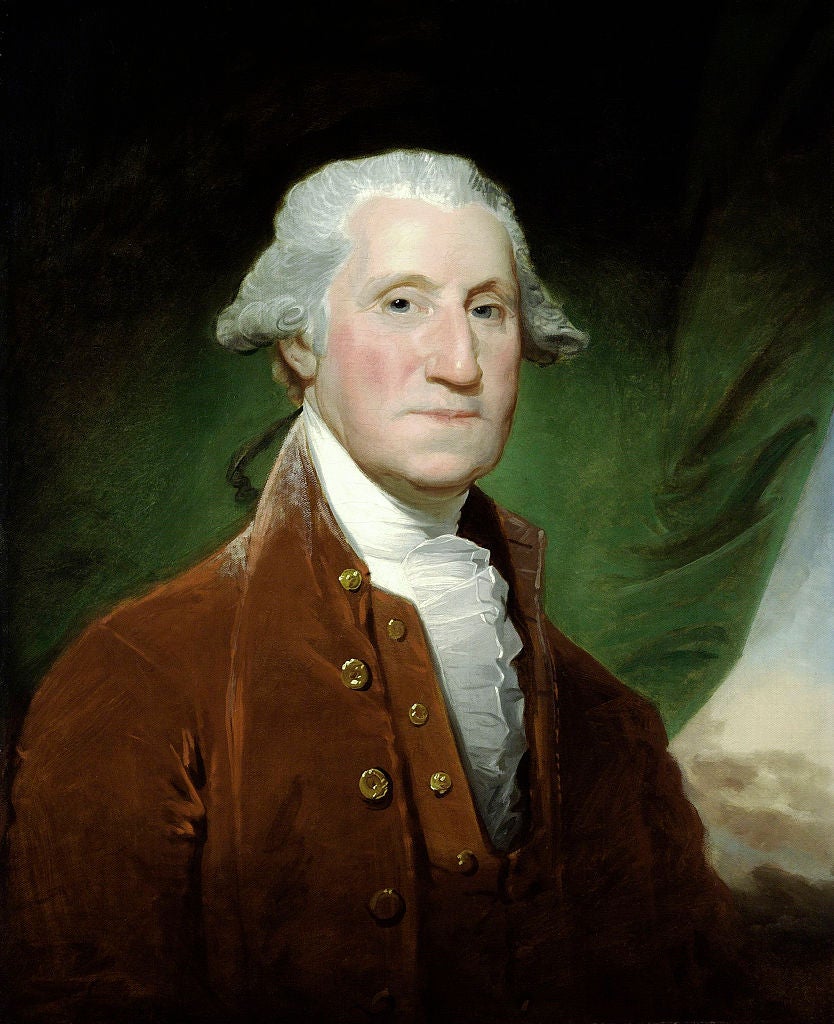 (CNN) — On Presidents Day, many are finding ways to honor America’s former leaders. At an auction house in Massachusetts, some are even bidding on their hair.

The presidential auction, which began on February 11 and ends on February 18, features items which embody the “lives and legacies” of former presidents and their families, the auction house said in a news release.

Among the most valuable items on the block is the hair of the first US president and his wife, carefully placed in two floral frames, which have an estimated value of at least $75,000.

“Some of the most valuable presidential artifacts interestingly are presidential hair,” Livingston said. “In the 18th and 19th century, it was not out of the realm to take a lock of hair as a remembrance.”

Other items being auctioned include a large portrait of President Abraham Lincoln and his son, Tad. The intimate portrait is “one of only three known specimens” of that size and pose, RR Auction said in the release.

John F. Kennedy’s Harvard crimson red wool sweater, which was given to CBS cameraman Herman Lang and features a label with “Kennedy” sewn into the collar, is being sold with a value estimated at $35,000.

The former president’s collegiate sweater was given to Lang by Jacqueline Kennedy while he was filming an outdoor portion of an interview with the first lady months after her husband’s assassination.

Numerous documents — including Andrew Johnson’s order for a day of mourning after Lincoln’s assassination, a lottery ticket signed by Washington and typed letters signed by Eleanor Roosevelt — are among the other items featured in the auction.

All items were authenticated by experts, with many coming with letters of authenticity for additional fees, according to RR Auction.