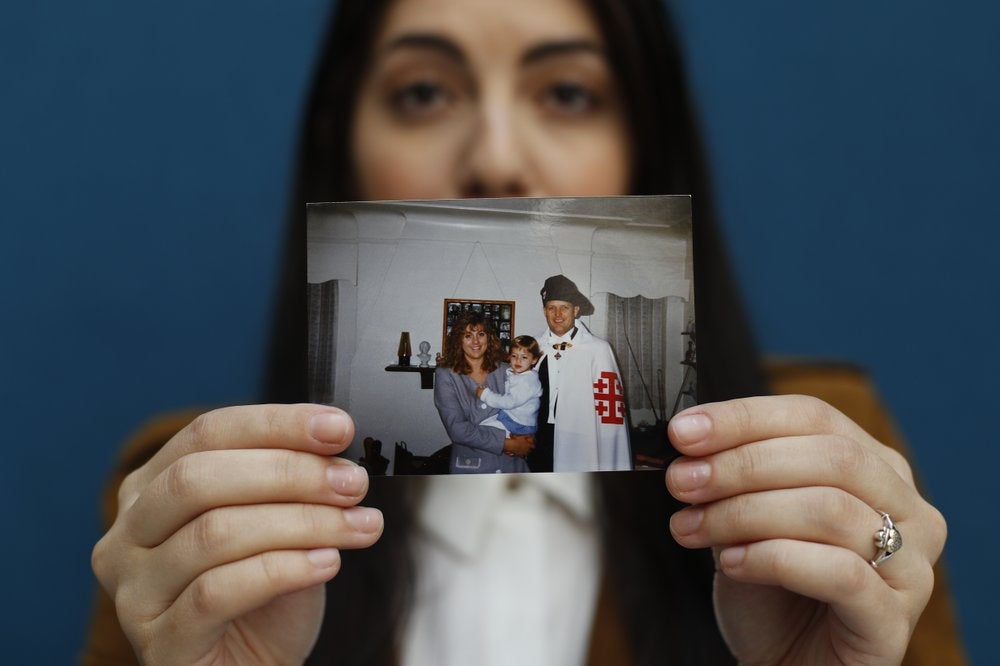 Mary Rose Maher, the daughter of Opus Bono Sacerdotii co-founder Joe Maher, holds a photo from her childhood with her parents in Detroit, Wednesday, June 12, 2019. Opus Bono’s finances came under scrutiny after authorities were contacted by a once-loyal employee - Mary Rose - who began questioning the way money was spent. (AP Photo/Paul Sancya)
by:
Posted: Jul 29, 2019 / 05:06 AM EST / Updated: Jul 29, 2019 / 05:06 AM EST

Stripped of their collars and cassocks, they went unnoticed in this tiny Midwestern town as they were escorted into a dingy warehouse across from an elementary school playground. Neighbors had no idea some of the dressed-down clergymen dining at local restaurants might have been accused sexual predators.

They had been brought to town by a small, nonprofit group called Opus Bono Sacerdotii. For nearly two decades, the group has operated out of a series of unmarked buildings in rural Michigan, providing money, shelter, transport, legal help and other support to hundreds, perhaps thousands, of Catholic priests accused of sexual abuse across the country.

Again and again, Opus Bono has served as a rapid-response team for the accused.

When a serial pedophile was sent to jail for abusing dozens of minors, Opus Bono was there for him, with regular visits and commissary cash.

When a priest admitted sexually assaulting boys under 14, Opus Bono raised funds for his defense.

When another priest was criminally charged with abusing a teen, Opus Bono later made him a legal adviser.

And while powerful clerics have publicly pledged to hold the church accountable for the crimes of its clergy and help survivors heal, some of them arranged meetings, offered blessings or quietly sent checks to this organization that provided support to alleged abusers, The Associated Press has found.

Though Catholic leaders deny the church has any official relationship with the group, Opus Bono successfully forged networks reaching all the way to the Vatican.

The Associated Press unraveled the continuing story of Opus Bono in dozens of interviews with experts, lawyers, clergy members and former employees, along with hundreds of pages of documents obtained through Freedom of Information requests.

In recent months, two of the group’s founders were forced out after Michigan’s attorney general found that Opus Bono had misused donated funds and misled contributors. A third co-founder, a priest, was abruptly removed from ministry earlier this month after the AP began asking about an allegation that he had sexually abused a child decades ago.

Still, since 2002, Opus Bono has played a little-known role among conservative Catholic groups that portray the abuse scandal as a media and legal feeding frenzy. These groups contend the scandal maligns the priesthood and harms the faith.

Opus Bono established itself as a counterpoint to the Survivors Network of those Abused by Priests and other groups that have accused the church of trying to cover up the scandal and failing to support victims of clergy misconduct. Opus Bono focuses on what it considers the neglected victims: priests, and the church itself.

For 25 years, the Rev. Eduard Perrone presided there. Inside the church, commonly known as Assumption Grotto, glossy Opus Bono brochures tout the pastor’s role as the group’s co-founder and spiritual lifeblood. Stern and imposing, the 70-year-old Perrone is a staunch conservative; he refused to marry couples, for example, if he thought the bride’s dress was too revealing.

Earlier this month, his parishioners were shocked when Perrone was removed from ministry after a church review board decided there was a “semblance of truth” to allegations that he abused a child decades ago. Perrone told the AP that he “never would have done such a thing.”

In the years before Perrone helped start Opus Bono, he and Assumption Grotto took in at least two priests who had been accused of sexual misconduct at dioceses in other states. One of them later admitted to molesting as many as 50 children in the 1980s and ’90s, according to court documents in Texas.

In 1999, Perrone welcomed the other priest — a West African clergyman named Komlan Dem Houndjame — to come work at Assumption Grotto. Two years later, Detroit Archdiocese officials say, they asked Houndjame to return to his home country, Togo, after learning of accusations of sexual misconduct against him in Detroit and at an earlier posting in Florida.

Instead he went to a treatment facility in St. Louis.

In 2002, Detroit police charged him with sexually assaulting a member of Assumption Grotto’s choir.

The 48-year-old parishioner who accused Houndjame of rape said Perrone’s response was to protect the church, testifying in court that he told her, “Just walk by him and ignore him.”

Perrone responded to the charges against Houndjame by asking the congregation to support the priest in his time of crisis.

Joe Maher was among those who were moved by Perrone’s plea for help.

Maher grew up Catholic in the Midwest, then headed to California, where, he said in a podcast, he found work producing live entertainment for Hollywood award shows and other events. “I had access to all the studios,” Maher said. He told a radio interviewer he found his faith again in California before moving his family back to Michigan.

Maher led the effort to support Houndjame, serving as media spokesman for the accused priest during the case. Maher even brought the priest home to live with his family, according to his daughter Mary Rose, who was about 10 at the time.

In court files, the AP found two other women at Assumption Grotto also had told police about sexual misconduct by Houndjame. But their testimony was never heard in court.

When the case went to trial, “it was essentially her word against the priest,” said then-prosecutor Maria Miller. Houndjame was acquitted and moved to Las Vegas. He told the AP that Perrone had been “a real friend.”

Joe Maher, meanwhile, was inundated with calls from other desperate priests, begging for help.

Out of those pleas, Opus Bono was launched.

Around the clock, the organization’s main number rang through to Maher’s cellphone. Maher and fellow co-founder Peter Ferrara, who had worked in accounting, would mobilize, picking priests up in person or buying them plane tickets, then moving them into a hotel, an apartment or one of several “halfway houses.”

“We’re on our way to help a priest in need, in the Midwest, so it’s going to be a long trip and not much sleep and it could be potentially a dangerous situation,” Maher said in a homemade video posted on Opus Bono’s Facebook page. He didn’t explain why the mission might be dangerous.

Opus Bono’s client list is confidential, but its promotional brochures say it has helped over 8,000 priests. The Michigan attorney general estimates the real number is closer to 1,000.

One of those was Rev. Gregory Ingels, a well-known priest in San Francisco’s archdiocese who was charged in 2003 with abusing a 15-year-old boy in the 1970s. The criminal charges were dismissed after California’s extended statute of limitations was ruled unconstitutional, but the archdiocese later settled a lawsuit filed by another Ingels accuser.

Opus Bono made Ingels one of its advisers on canon, or church, law. When reached by the AP, Ingels said the allegations against him were false and said his involvement with Opus Bono was minimal.

“With Opus Bono, I only answered canon law questions that they had before I hit retirement age,” he said.

The group also provided support to Jason Sigler, a former Detroit priest convicted of molesting dozens of children in New Mexico and Michigan.

In a lawsuit, one former altar boy said Sigler forced him into “hundreds of sexual abuse events, each a violation of criminal sexual penetration laws.”

Maher visited Sigler in prison regularly, funded his commissary account and took his calls, said Mary Rose Maher. She also says her father introduced her to Sigler before and after he was sentenced to prison, and put her on the phone with him while he was behind bars.

“I really didn’t know who Jason was. I had only met him once and I didn’t understand why I had to speak to a priest in prison,” she said.

She told the AP that while she was still a teenager, she and her homeschooled friends began working for her father’s organization — and often spent time with men who were accused of abuse. Sometimes Mary Rose, her father and other employees would meet with accused priests, drive them around town and take them to lunch, she said.

Opus Bono also hired accused priest Dennis Druggan, who headed a Catholic seminary high school in Wisconsin for more than a decade. Druggan was put on administrative leave in July 2012 after allegations surfaced that he had engaged in sexual misconduct with a minor at a Catholic high school for Native American teens in Montana in the 1980s.

Druggan was later removed from public ministry, according to a 2013 audit of the Capuchin province where he served, and is no longer a member of the order, said the province spokesman Tim Hinkle.

Instead, Druggan went to work for Opus Bono, according to employment records the group turned over to Michigan’s attorney general.

Druggan occasionally visited Opus Bono’s office to say Mass or conduct other business, according to Mary Rose Maher. She recalls sitting at his side for lessons on fundraising.

When contacted by the AP, Druggan said he no longer works for Opus Bono and declined further comment.

Another former priest, Robert Kealy, was sent by church officials in Chicago to Opus Bono for “monitoring/therapy” in 2003 after admitting he abused teens. The group described him as an adviser on church law.

Earlier, Kealy himself had helped handle sex-abuse cases for the church. Now his out-of-town trips had to be approved by the Chicago Archdiocese, and documents show they outsourced his monitoring to Maher, who was listed as his “Therapist, Spiritual Leader, Doctor, Monitor,” even though there is no indication Maher is a licensed therapist.

Kealy did not respond to requests for comment. Varvaro died in 2007. 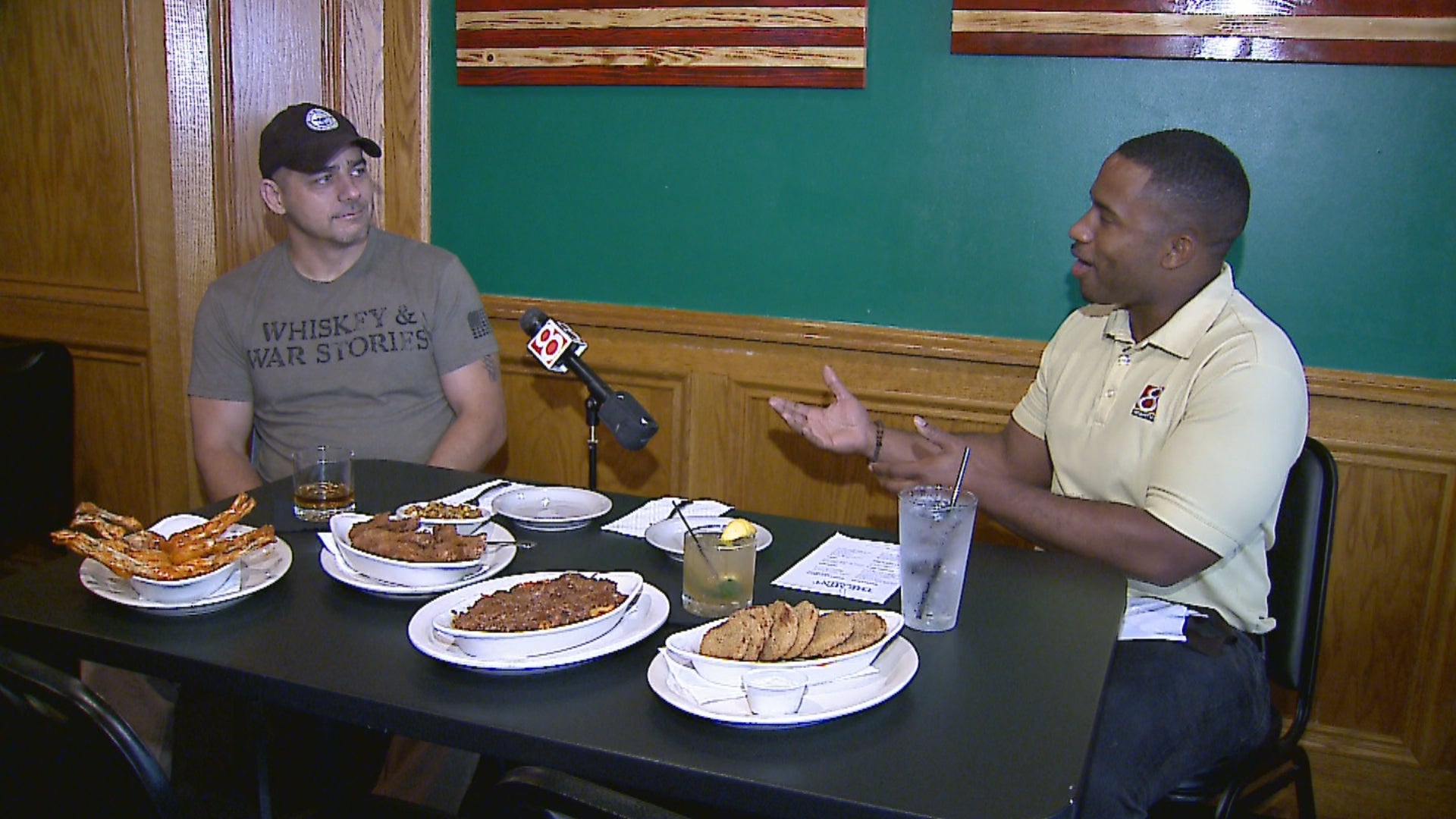 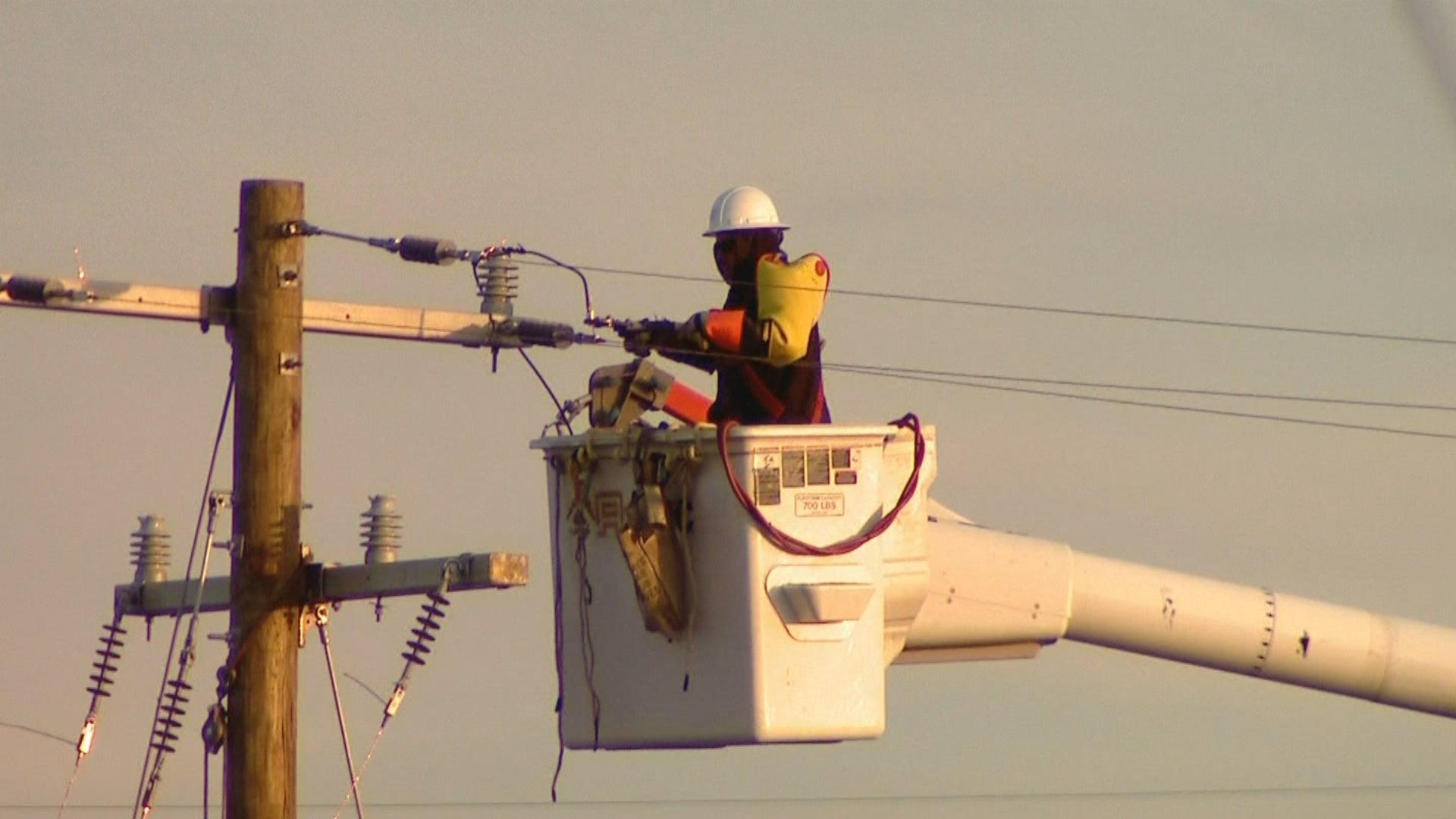