Princeton names its first black valedictorian in the university’s history 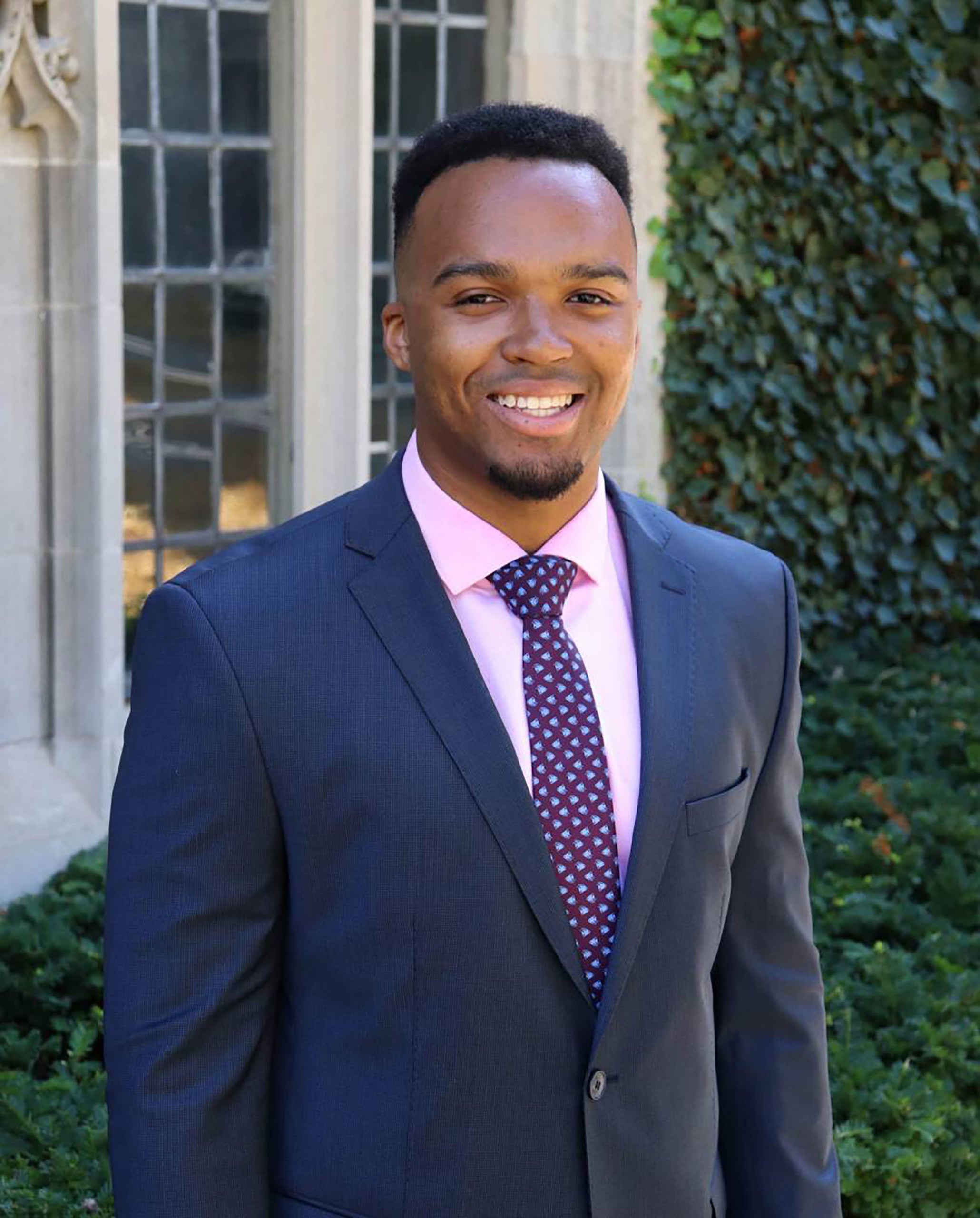 Nicholas Johnson, a Canadian student majoring in operations research and financial engineering, has been named valedictorian of Princeton’s Class of 2020, the university announced in a news release.

“It feels empowering. Being Princeton’s first Black Valedictorian holds special significance to me particularly given Princeton’s historical ties to the institution of slavery,” Johnson told CNN via Facebook message. “I hope that this achievement motivates and inspires younger black students, particularly those interested in STEM fields.”

The graduating senior’s favorite memories at school were those spent with “close friends and classmates engaging in stimulating discussions — often late at night — about our beliefs, the cultures and environments in which we were raised, the state of the world, and how we plan on contributing positively to it in our own unique way,” Johnson said in the school’s news release release.

He also said he appreciated the university for encouraging him to explore his interests by supporting him with international internships and cultural immersion trips to Peru, Hong Kong and the United Kingdom.

A member of the Princeton chapter of Engineers Without Borders, Johnson also worked as a software engineer in machine learning at Google’s California headquarters during his time at Princeton.

Johnson also has a lot to look forward to. This summer, he will intern as a hybrid quantitative researcher and software developer at the D.E. Shaw Group, a global investment and technology development firm.

In the fall, Johnson will begin his PhD. studies in operations research at the Massachusetts Institute of Technology.

Although the coronavirus pandemic canceled Princeton’s in-person graduation ceremony, the school is still holding a virtual one on May 31.

Johnson told CNN it’s “disappointing” to not be able to celebrate as a class together in person this year. However, he said he is thankful to the administration for its commitment “to hosting an in person commencement for my class in Spring 2021 to celebrate our achievements.”

“I have been comforted to see how well my friends and classmates have adapted to these challenging times,” he said, “and have ensured that Princeton’s strong community persists virtually despite our physical separation from one another.”