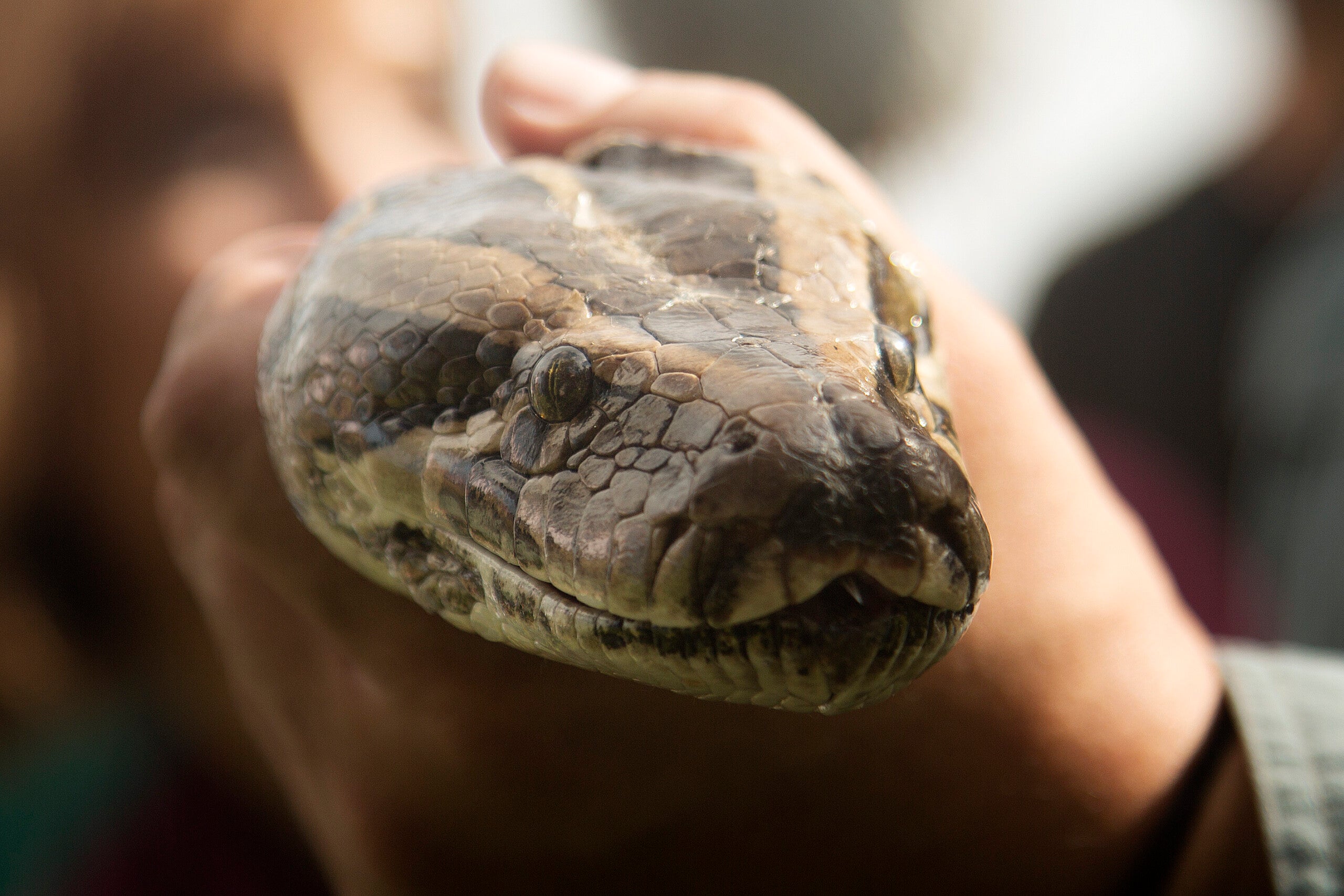 MARCO ISLAND, Fla. (AP) — Police say a 7-foot-python snuck onto a sailboat in the Florida Keys and hitched a ride, staying onboard until the boat completed its nearly 100-mile voyage.

The crew found the big snake in the boat’s shower after the vessel docked Friday in Marco Island in southwest Florida after the trip from Indian Key.

Marco Island Police quickly responded and handed the invasive snake over to a local wildlife handler after its joyride.

Police posted photos of a smiling uniformed officer with the python coiled around his arm.

Invasive pythons are believed to have descended from pets freed from captivity in recent decades.

They are now ravaging native species of birds and mammals around South Florida. 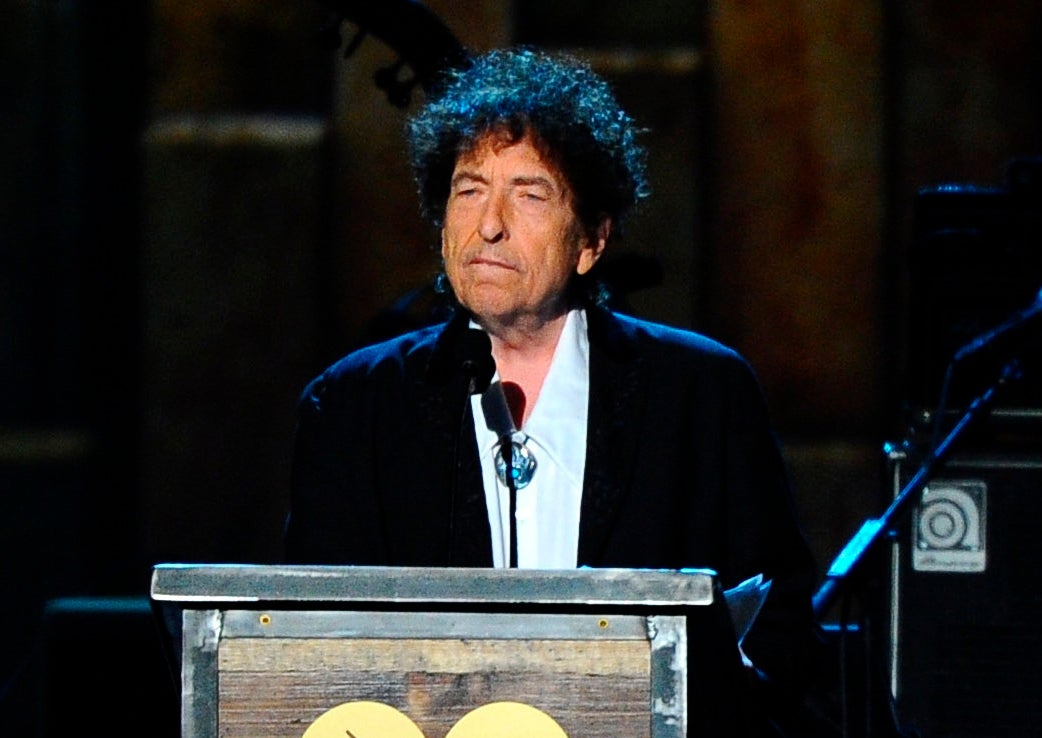 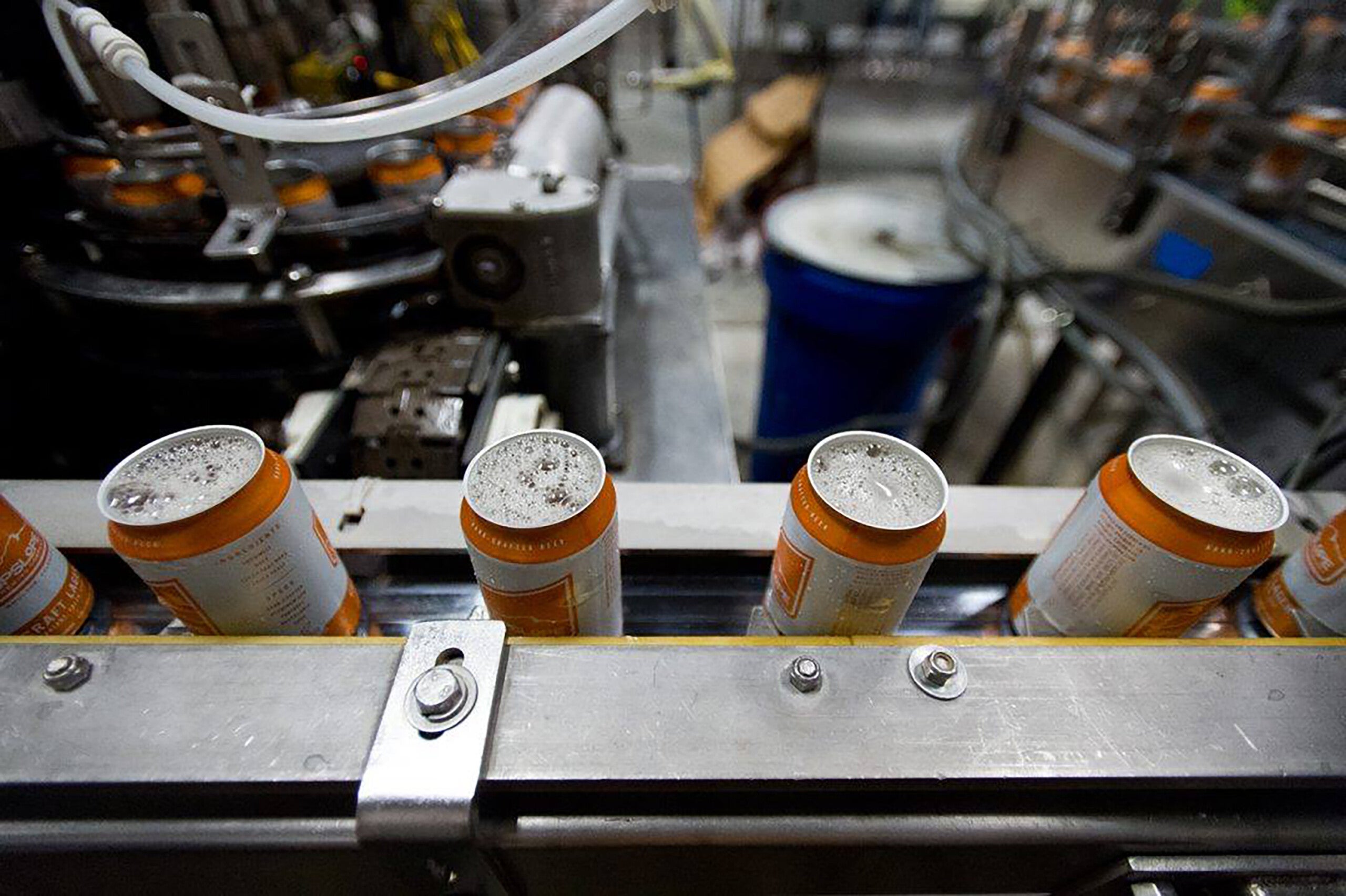