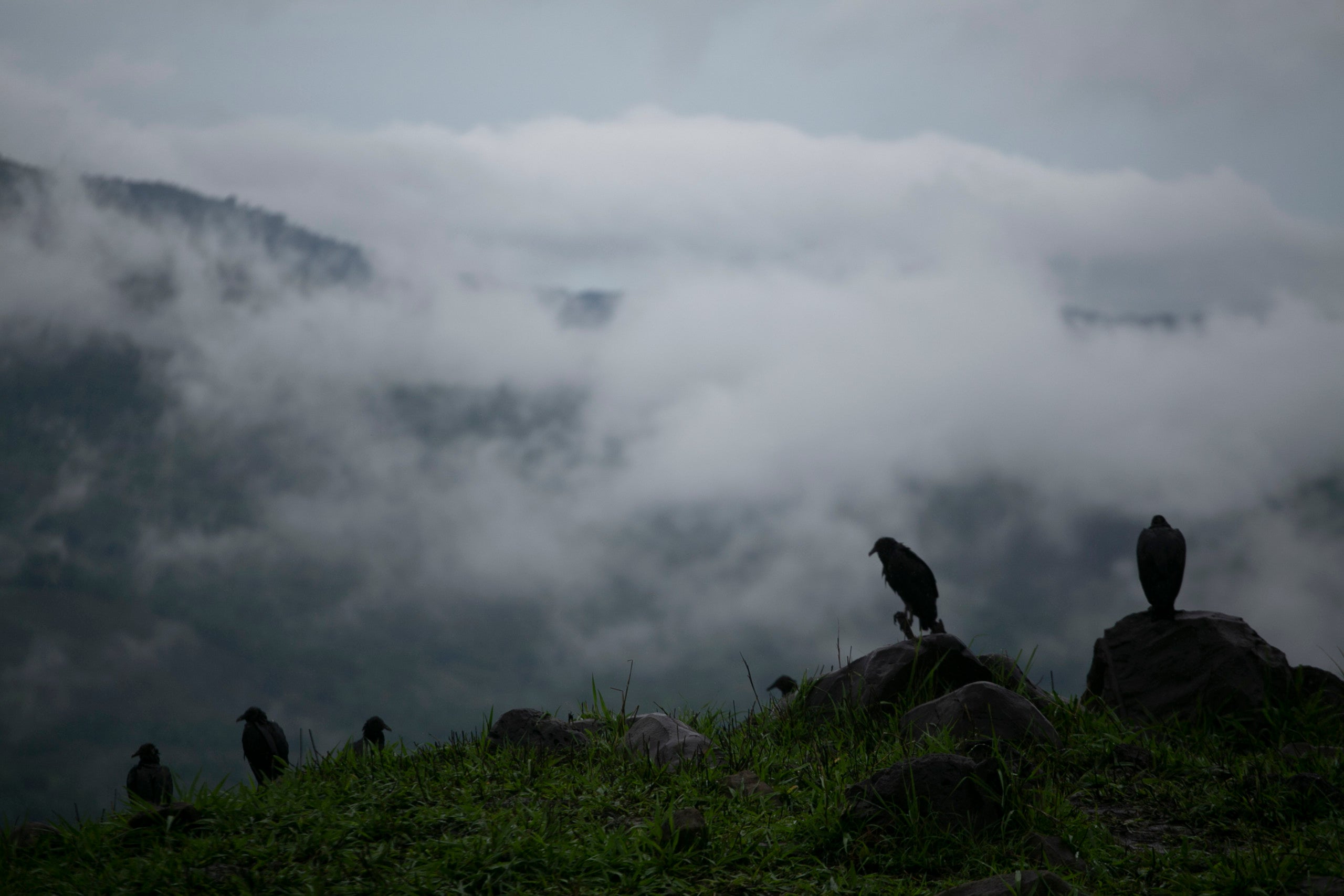 Rain clouds hover over mountains during tropical storm Amanda in Barberena, eastern Guatemala, Sunday, May 31, 2020. The first tropical storm of the Eastern Pacific season drenched parts of Central America on Sunday and officials in El Salvador said at least seven people had died in flooding. (AP Photo/Moises Castillo)
by: The Associated Press
Posted: Jun 6, 2020 / 06:50 AM EST / Updated: Jun 6, 2020 / 06:51 AM EST

MEXICO CITY (AP) — A re-energized Tropical Storm Cristobal is swirling in the southern Gulf of Mexico on a path expected to take it to the U.S. Gulf Coast along with the heavy rains that already caused flooding and mudslides in Mexico and Central America.

After weakening to a tropical depression while moving over land in Mexico, Cristobal headed back into the Gulf on Friday and powered back up into a tropical storm.

The storm is forecast to close in on the U.S. coast by Sunday night, gaining some more strength but not growing into a hurricane.

It could cause heavy rains from East Texas to Florida this weekend and into early next week.