Remains of Indiana Marine killed in WWII identified, to be buried in Arlington National Cemetery 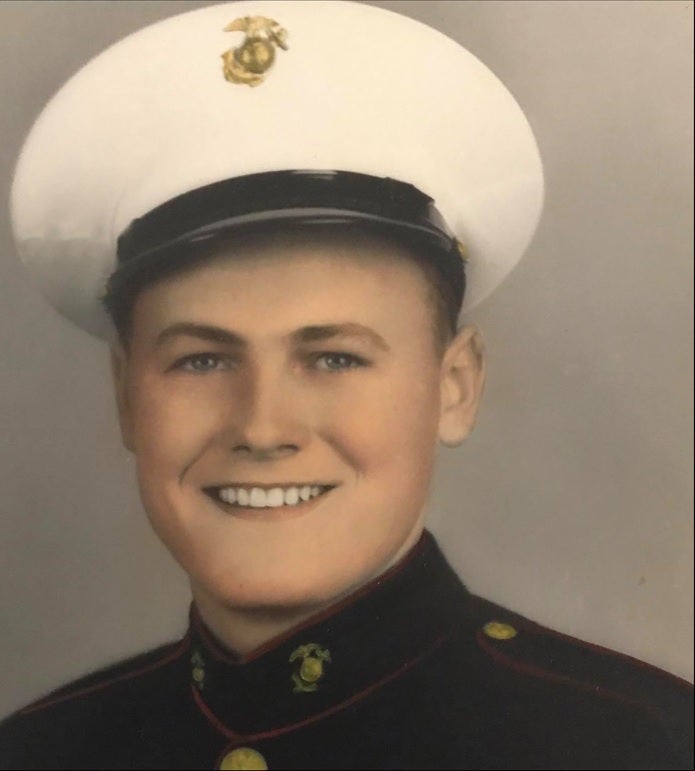 WASHINGTON (WISH) – The remains of an Indiana Marine killed while fighting in WWII has been identified.

According to the Defense POW/MIA Accounting Agency, Pfc. Charles Miller, 19, of Albany, Indiana, was killed while fighting on the island of Betio in the Tarawara Atoll of the Gilbert Islands as U.S. forces were trying to secure the island on Nov. 22, 1943.

Miller was buried on the island, in Row D in an area that came to be known as Cemetery 33. However, in 1946, when the remains of those killed in Tarawara were being repatriated, almost half of those killed were never found, including those of Miller. In October 1949, Miller was deemed “non-recoverable” during a board of review.

The in 2009, a non-profit, History Flight Inc., found a burial site on Betio Island thought to be Cemetery 33. In March of 2019, excavations to the west of Cemetery 33 revealed a previously undiscovered area, a burial site that has since been identified as Row D, was discovered.

Remains found in this new plot were transferred to a Joint Base Pearl Harbor-Hickam, Hawaii. While using a number of medical processes, the military was able to successfully identify the remains of Miller and he was deemed accounted for on May 19, 2020.

Miller will be buried at Arlington National Cemetery.