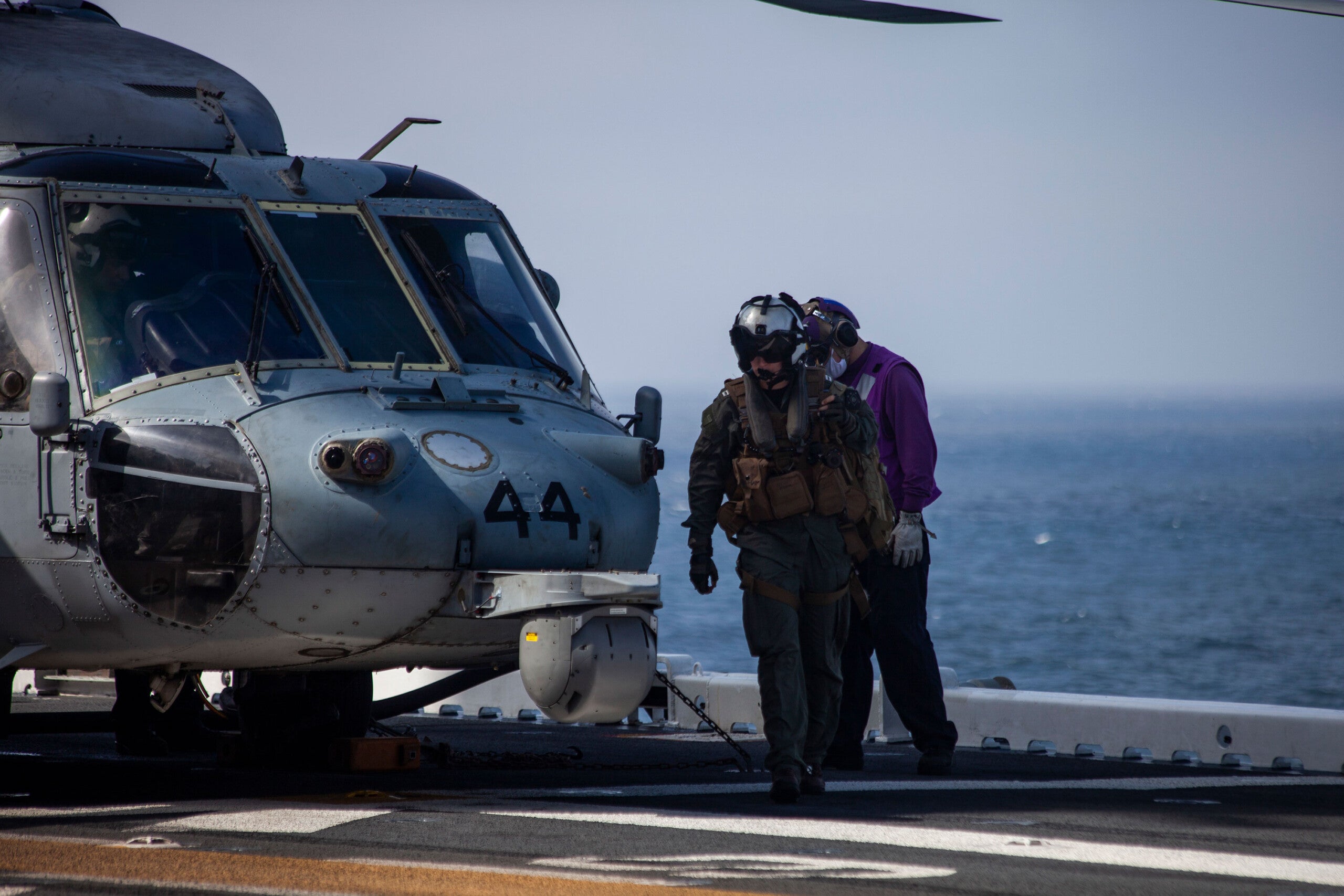 (CNN) — The remains of seven Marines and a sailor were recovered Friday from an amphibious assault vehicle that had sunk on July 30 off the coast of California’s San Clemente Island.

Their remains will soon be transferred to Dover Air Force Base in Delaware to be prepared for burial, according to the US Marine Corps.

They will then be released to their families in accordance with their wishes.

As previously reported by CNN, the amphibious assault vehicle (AAV) suffered a mishap off San Clemente Island during a routine training exercise.

Sixteen personnel were on board the AAV when the crew reported taking on water during a shore-to-ship waterborne operations training. Five crew members were rescued from the sinking AAV and returned to their ship, the USS Somerset. Two Marines were hospitalized.

Lance Cpl. Guillermo S. Perez, 19, of New Braunfels, Texas, was pronounced dead at the scene. His remains were transferred on Wednesday to Dover Air Force Base.

After an extensive two-day search, the 15th MEU concluded its search and rescue effort for the eight missing service members. The sunken AAV was located Monday.

The cause of the incident is still under investigation and similar training has been suspended while officials learn more about the incident.

The eight other deceased service members were identified on Monday as:

• Lance Cpl. Marco A. Barranco, 21, of Montebello, California, a rifleman

• Cpl. Cesar A. Villanueva, 21, of Riverside, California, a rifleman

CORRECTION: This story has been corrected to update the ages of the deceased service members.