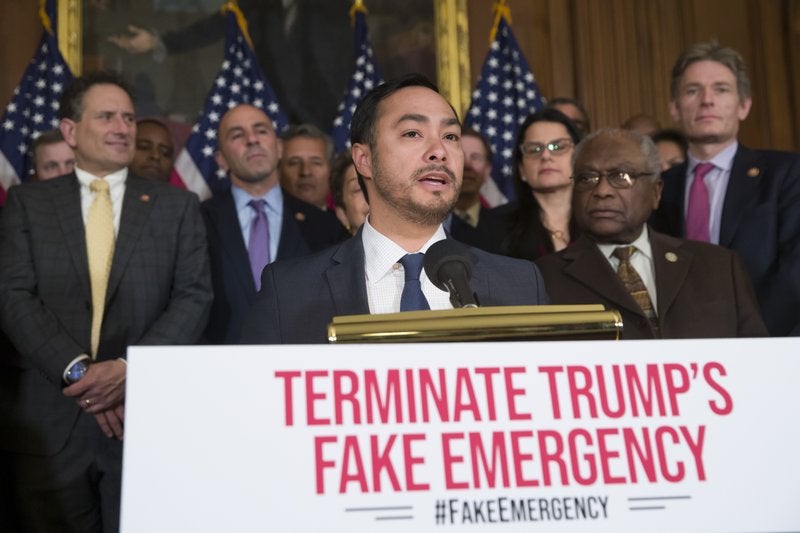 Rep. Joaquin Castro, D-Texas, accompanied by other member of Congress, speaks about a resolution to block President Donald Trump's emergency border security declaration on Capitol Hill, Monday, Feb. 25, 2019 in Washington. House Democrats have introduced a resolution to block the national emergency declaration that President Donald Trump issued last week to fund his long-sought wall along the U.S-Mexico border, setting up a fight that could result in Trump's first-ever veto. (AP Photo/Alex Brandon)
by:
Posted: Aug 7, 2019 / 05:17 AM EST / Updated: Aug 7, 2019 / 05:17 AM EST

It erupted after Joaquin– brother of presidential candidate Julian Castro — posted the names and employers of President Trump’s top donors in the San Antonio area.

The information is publicly available since campaigns must disclose high-dollar donors.

But McCarthy and other Republicans took issue with Castro’s actions.

McCarthy tweeted: “what happened to ‘when they go low, we go high?’”

Castro responded that he didn’t target or harass anyone in his social media post. 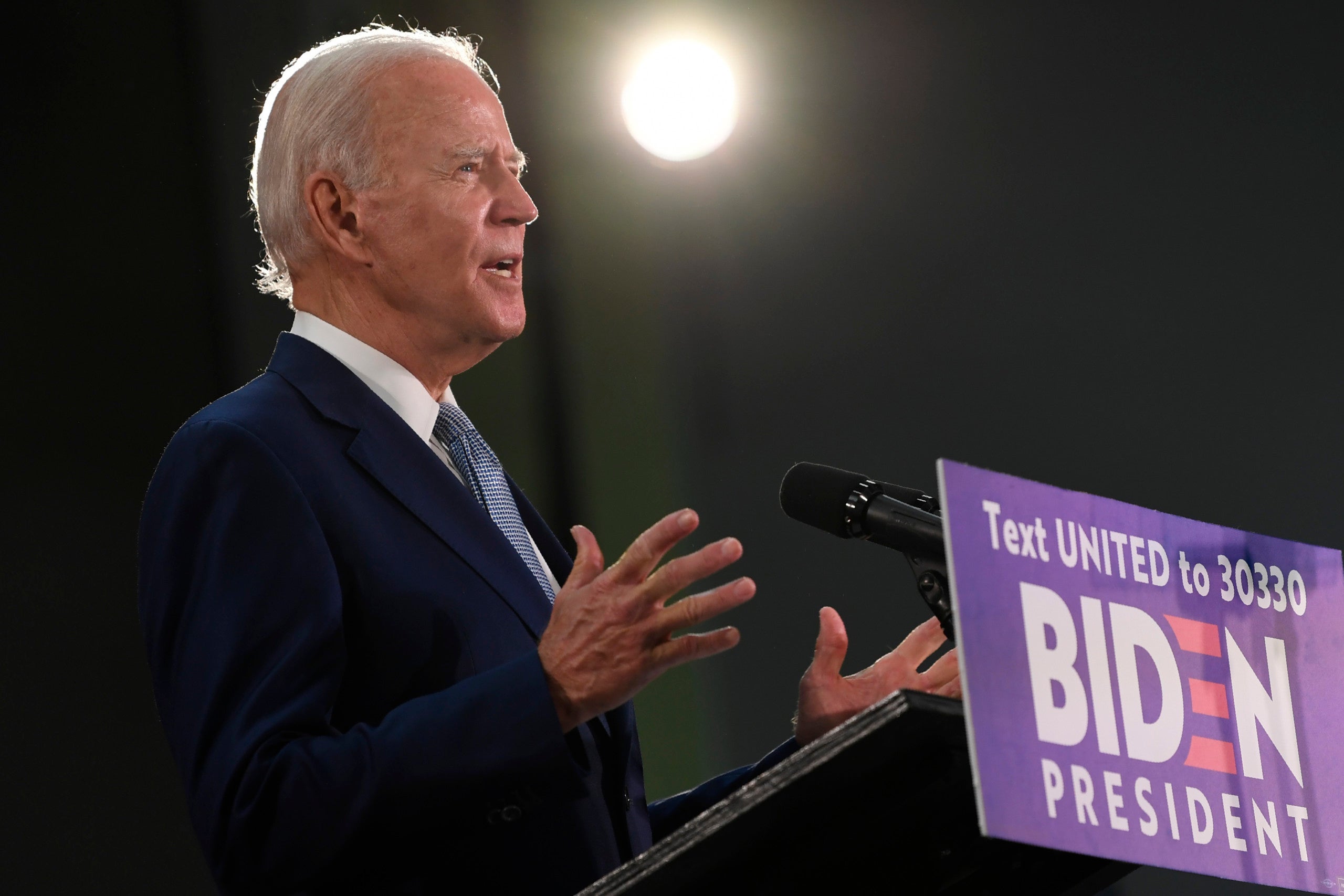