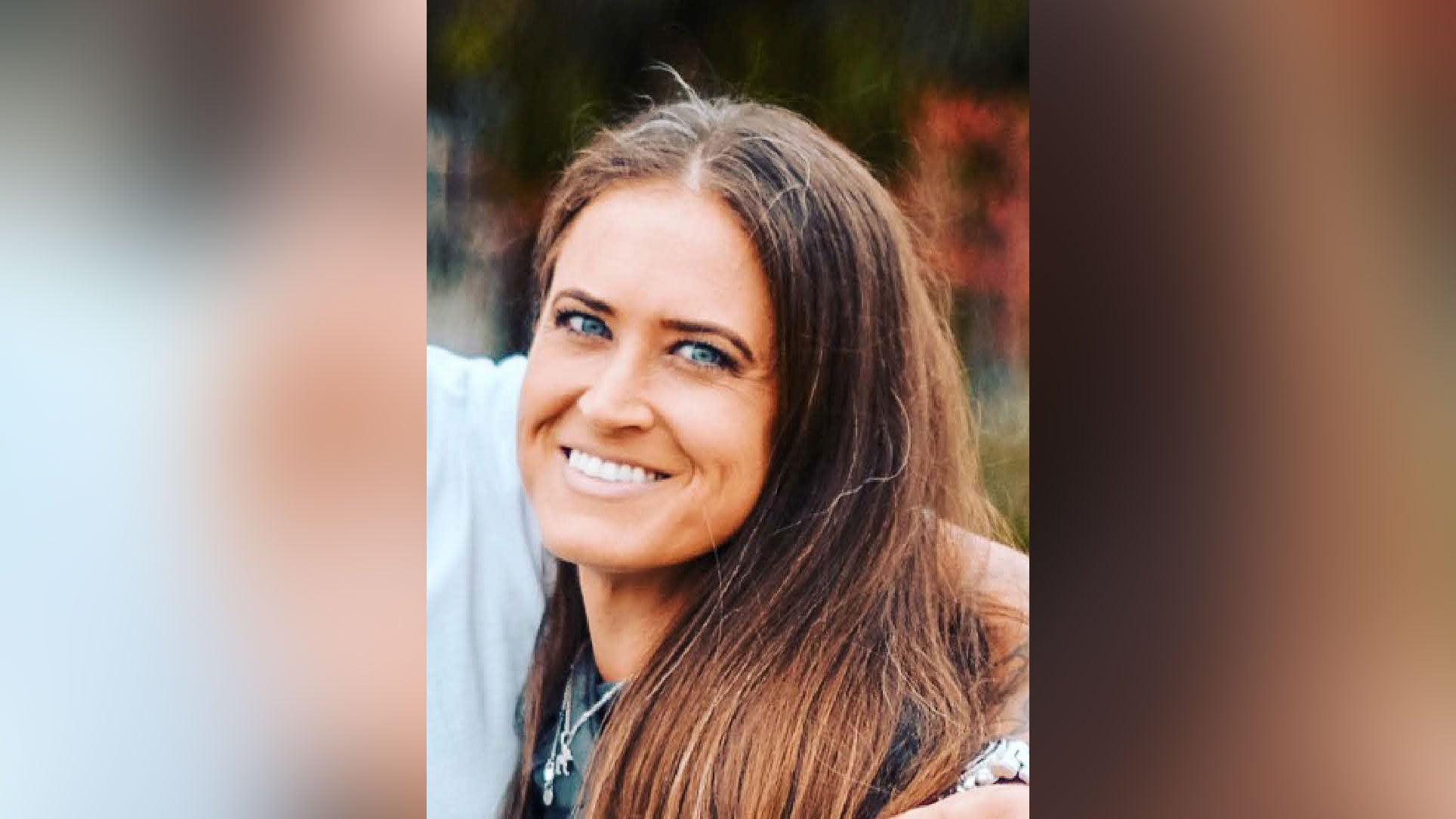 (CNN) — Holly Courtier, who was rescued after disappearing for almost two weeks in Utah’s Zion National Park, hurt her head early in her hike and became disoriented, her daughter told CNN on Monday.

“She injured her head on a tree,” Kailey Chambers said in a text exchange. “She was very disoriented as a result and thankfully ended up near a water source — a river bed. She thought her best chance of survival was to stay next to a water source.”

It was not clear from the text exchange if the water source was potable, but Chambers said Courtier was without food while she was lost in the park.

“She was too weak and disoriented (to seek help),” she said. “She was unable to take more than a step or two without collapsing. This prevented her from being able to seek out help. She told me she was so dehydrated she couldn’t open her mouth.”

The malnourished and dehydrated 38-year-old was spending the night in a hospital near Zion, family friend Kelley Kaufman White said hours after Courtier was found Sunday.

Park visitors located Courtier on Sunday in the national park in southwestern Utah and alerted park officials, Kaufman White said. The National Park Service dispatched a rescue team after park rangers received a “credible tip” on her whereabouts, it said.

“She is in good spirits and very thankful for everyone who searched for her, especially the people who found her today and the rangers that rescued her,” Kaufman White said.

Chambers saw her mom late Monday morning, and “she is getting her strength back and hydrating. She is still weak but recovering.”

“We are slowly introducing foods. Her health remains our top priority,” the daughter said. “My mom’s recovery is my top priority right now. … We will continue to focus on her health and will update everyone when possible.”

The California woman’s relatives said they were overjoyed she’d been found safe and thanked the rangers, search teams and volunteers who lent their time and resources to find her.

“This wouldn’t have been possible without the network of people who came together,” the statement said.

Courtier was last seen Oct. 6 exiting a shuttle in the Grotto area, which leads to several hiking trails. She is an experienced hiker, knows Zion well and is capable of surviving in the park’s rugged conditions, her family has said.

“This was her dream, to see national parks,” Chambers said. “She lost her job as a nanny due to Covid-19. The family could not afford to keep paying her. She made that a positive thing, said that gave her the time to get out, see the parks.”

Chambers, who became concerned when she hadn’t heard from her mother in a week, traveled the almost 500 miles from San Diego to Zion to help find her mom and appealed to other hikers to join the effort.

After park rangers said last week they were calling off the search unless they received new information, Chambers refused to stop looking until her mother was found, she told CNN affiliate KCAL.

“I know she would not give up on me, so I refuse to give up on her,” she told the station.

Zion’s 232 square miles contain “high plateaus, a maze of narrow, deep, sandstone canyons, and the Virgin River and its tributaries,” the park service says. From the highest peak to the lowest canyon is about a 5,000-foot difference.