Restaurant owner under fire for comments about protests; restaurants to close for 9 days 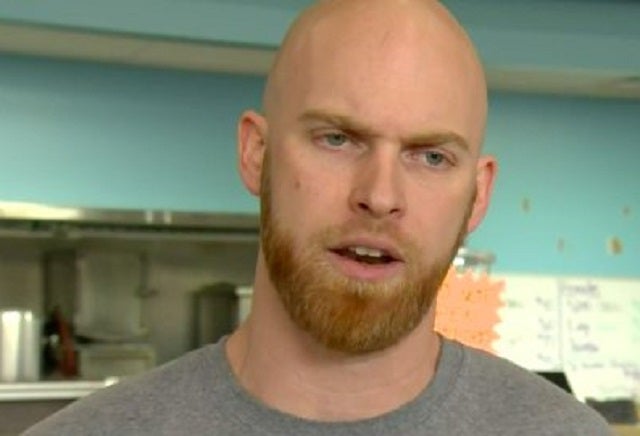 MIDDLE RIVER, Md. (WJZ) — The owner of Vince’s Crabhouse is under fire after comments he made on Facebook Monday night regarding the nationwide protests in the wake of George Floyd’s death in police custody in Minneapolis drew significant condemnation.

The post from Vince Meyer reads, “there is one place I bet protesters/rioters won’t light on fire or break into or even block the road to…the social services building.”

The post went viral, and over the weekend protesters went to Meyer’s Middle River and Fallston locations to express their frustration. On Sunday, some of those protesters held signs with images of some of Meyer’s other Facebook posts.

“I have to speak not for myself but for my children and my community,” protester and small business owner Suzette Scott-Finnerty said. “I will not spend any more of my hard-earned dollars in this business.”

Another protester, Deon Thornton, said this public display of disagreement was peaceful.

“You can’t construct something by deconstructing something. That’s not how it works; we don’t wish to cause harm to anybody,” Thornton said.

As the group chanted “No justice, no peace,” and “No more black dollars,” Meyer posted an apology video on Facebook, saying he hopes to regain the trust of the community he serves.

In the video, he acknowledged 75 percent of his customers are black.

“I know an apology is not enough — we’re going to be shutting down for at least nine days to show some respect to George Floyd,” Meyer said when WJZ went to the protest and he addressed the crowd.

On Facebook, Meyer added, “I consider myself really close to the black community so it’s really hitting home.”

Many protesters think the apology is too little, too late.

“That apology wasn’t sincere. He’s sorry he got caught, he’s not sorry he said any of that. He’s sorry we’re out here peacefully holding him accountable,” Scott-Finnerty said.