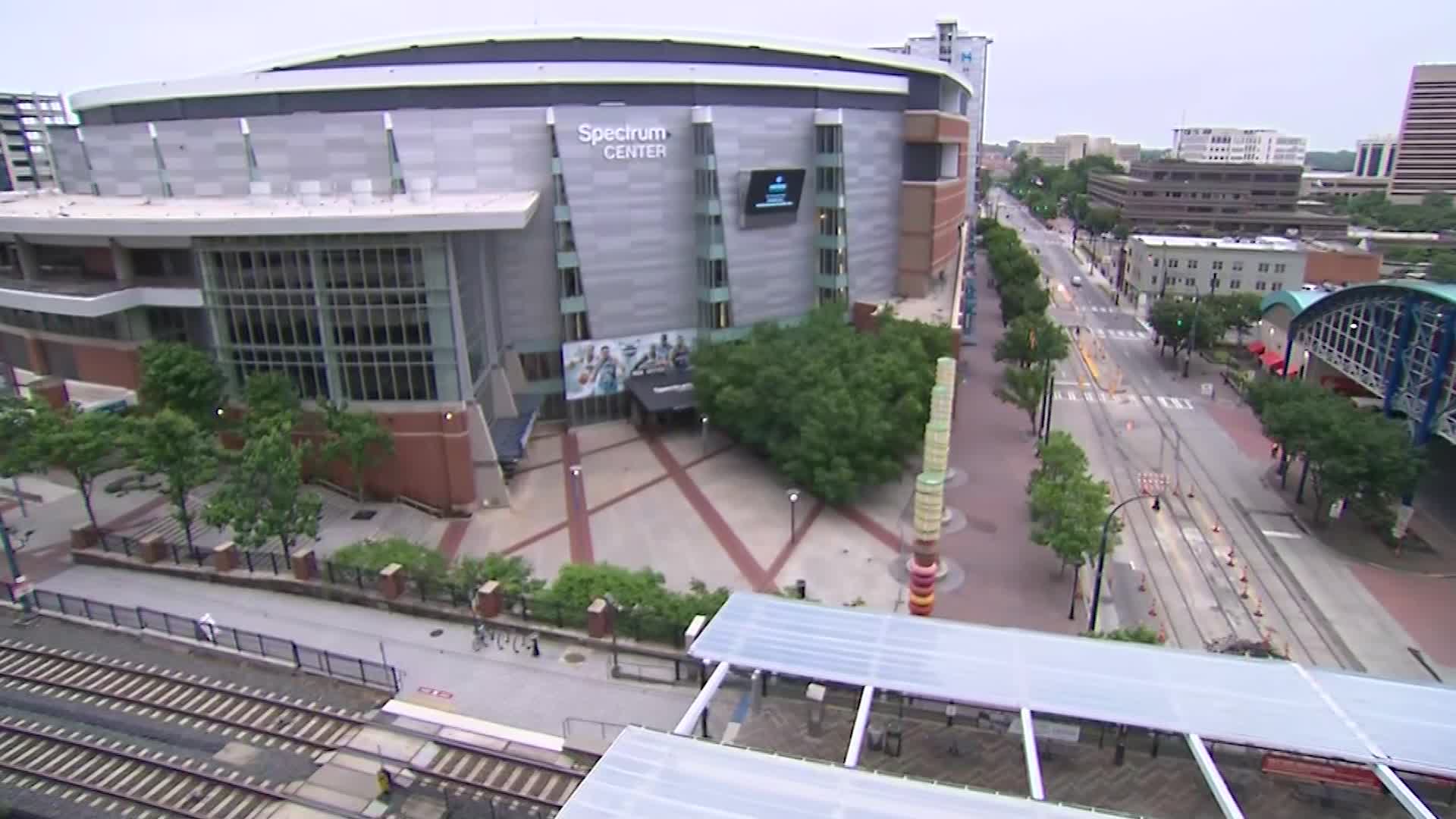 The Republican National Committee and the organizers of its national convention sent North Carolina Gov. Roy Cooper a letter that outlined its proposals to safely conduct the planned August gathering. (Provided Photo/CNN)
by: Ryan Nobles, CNN
Posted: May 29, 2020 / 05:52 AM EST / Updated: May 29, 2020 / 05:53 AM EST

(CNN) — The Republican National Committee and the organizers of its national convention sent North Carolina Gov. Roy Cooper a letter on Thursday that outlined its proposals to safely conduct the planned August gathering.

The letter laid out a set of protocols the RNC is willing to implement in order to hold its convention in Charlotte, North Carolina. It comes just days after President Donald Trump turned up the heat on Cooper, a Democrat, for not moving his state into a more advanced reopening in order to allow the convention to happen, with the President threatening to move it elsewhere if it couldn’t be held in Charlotte.

The letter to Cooper outlines eight safety protocols the convention organizers plan to implement, including access to antibacterial gel, pre-travel health surveys and health screenings at the event. It does not mention other protocols recommended by the US Centers for Disease Control and Prevention, like the wearing of masks or implementation of social distancing practices.

But the RNC made it clear in the letter that time is of the essence and it needs a definitive answer from Cooper as soon as possible. The letter alluded to Trump’s threats to move the convention elsewhere if the state is not sufficiently reopened for the event to take place.

“We still do not have good guidelines from the State and we cannot in good faith ask thousands of visitors to begin paying deposits and making travel plans without knowing the full commitment of the Governor, elected officials and other stakeholders in supporting the convention,” the letter reads.

The letter was the result of a request by Cooper and his Department of Health and Human Services, as North Carolina officials weigh what, if any, type of convention could take place in the midst of the Covid-19 pandemic. The letter is not the full plan the RNC plans to eventually implement, but instead the beginning of the process.

The RNC and North Carolina officials have been in ongoing talks about the state of the convention and have discussed a wide range of options to put on the event successfully.

But talks took a tense turn when Trump began to suggest that Cooper might purposely delay reopening the state in order to stymie the Republican nominating event, a notion that the governor flatly rejects. The situation became even more urgent on Monday, when the President issued a series of tweets demanding clarity from the state over whether the convention could be put on or he would move the event elsewhere.

Earlier on Thursday, Cooper told reporters that he felt confident the convention could be conducted safely.

“We’re ready to hold the RNC convention in North Carolina in a safe way. The health experts in our office have had conversations with people organizing the RNC about how to have it in a safe way,” Cooper said.

After receiving the RNC’s letter, Sadie Weiner, communications director for Cooper, said the governor will review what the RNC had to say.

“We are still waiting for a plan from the RNC, but our office will work with state health officials to review the letter and share a response tomorrow,” Weiner said.