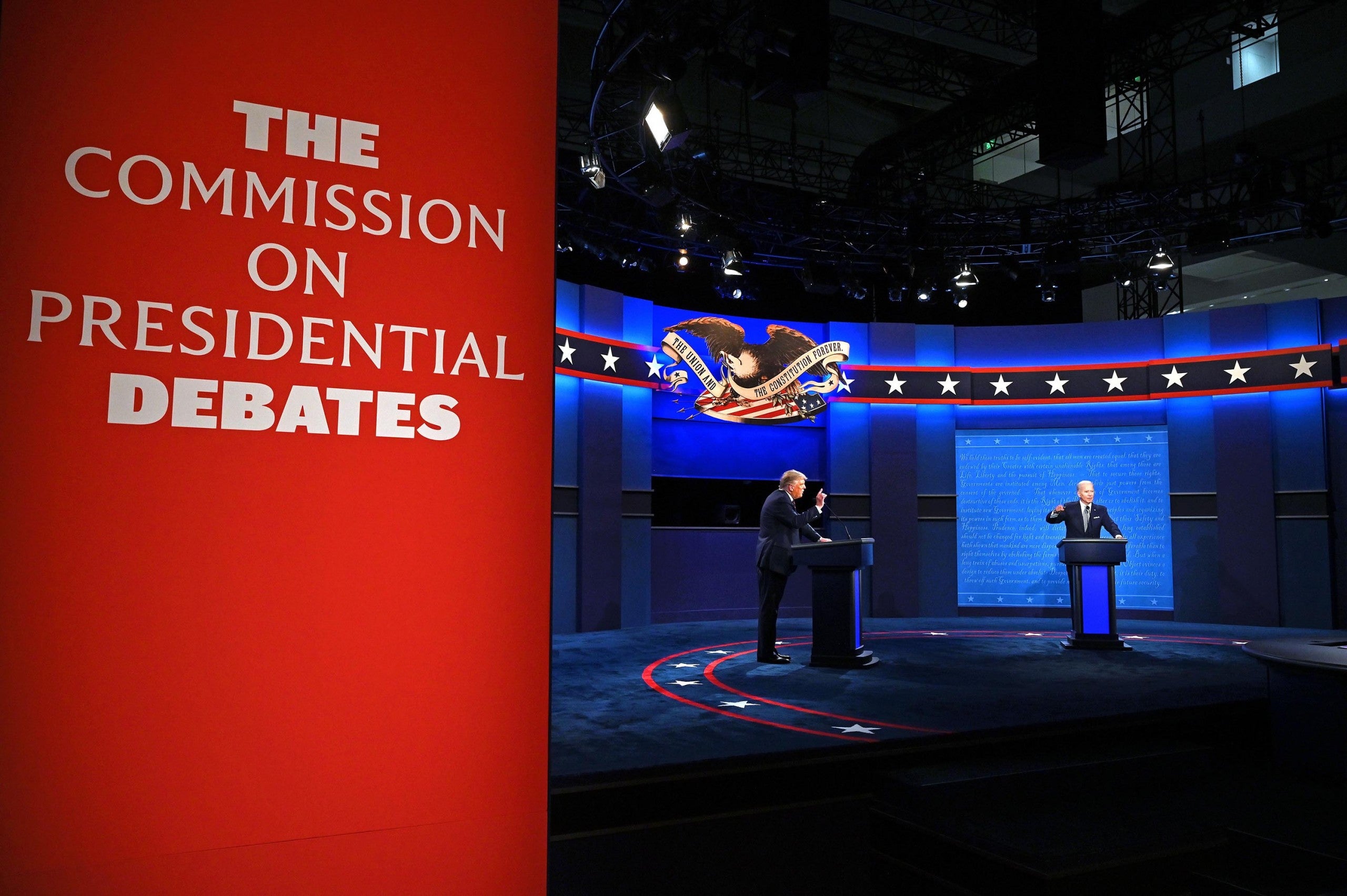 (CNN) — Republican National Committee Chair Ronna McDaniel excoriated the Commission on Presidential Debates in a letter on Tuesday,threatening to advise any future Republican nominee against participating in general election presidential debates unless significant changes are made to the commission.

The letter is the latest example of the top Republican committee litigating something that was a key concern for former President Donald Trump during his time in the White House. McDaniel argues that unless certain changes are made, the committee will push all its future nominees to decline any general election debates hosted by the nonpartisan commission.

“The CPD’s repeated missteps and the partisan actions of its Board Members make clear that the organization no longer provides the fair and impartial forum for presidential debates which the law requires and the American people deserve,” she wrote.

“Our sincere hope is that the CPD accepts this criticism and works to correct its mistakes,” she added. “If not, the RNC will have no choice but to advise future Republican candidates against participating in CPD-hosted debates, and the RNC will look for other options for its candidates to debate the issues before the American people in a neutral and nonpartisan forum.”

She requested that the Republican committee receive a response by July 31.

Representatives for the commission did not immediately respond to a request for comment on the letter.

In a statement to CNN, McDaniel echoed the sentiments in the letter.

“The Republican Party needs assurances that the CPD will make meaningful reforms to the debate process by working with stakeholders to restore the faith and legitimacy it has lost,” she said. “If not, as RNC Chairman, I will have no choice but to advise future Republican candidates against participating in CPD-hosted debates.”

The debate commission, once a largely anonymous organization, has hosted presidential and vice presidential general election debates since 1988, acting as the nonpartisan organization that works with the major-party presidential campaigns to put the events on. While the commission has drawn some controversy in the past, it drew considerable ire from Trump during the 2020 campaign. He and his campaign aides often railed on a number of perceived issues with the commission, including the selected moderators, the commission’s decision to hold the second debate virtually and the choice to mute each candidate’s mic during the final debate after the first contest included considerable interruptions from the then-President.

The commission eventually canceled the second debate after Trump declined to attend a virtual debate despite concerns over his Covid-19 diagnosis. He and then-rival Joe Biden each scheduled town halls with other networks.

The letter from McDaniel walks through Republicans’ numerous complaints about the commission, including its decision on when to hold the debates, some of the political leanings of its board members and the selection of C-SPAN’s Steve Scully to moderate what would have been the second contest.

The Trump campaign attacked Scully for working for Biden roughly four decades earlier, leading the journalist to accidentally publicly reach out on Twitter to Anthony Scaramucci, Trump’s short-lived White House communications director. When the outreach frustrated Republicans, Scully said he had been hacked, something he later admitted was not true. C-SPAN then placed Scully on “administrative leave” for lying.

“It should be obvious, for instance, that no person should serve as a moderator who previously worked for one of the candidates,” McDaniel writes.

At one point, the letter lauds Trump for “his background in television” because it led him to realize that the acrylic glass shields the commission was using to combat the coronavirus would cause the candidates to see their reflections once the stage was lit.

“Had it not been caught by the President of the United States, the CPD’s unforced error would have caused a surprising and awkward distraction for both candidates once the cameras started to roll,” she writes.

McDaniel concluded her letter by suggesting numerous changes to the commission, including adopting term limits for its board, prohibiting members from making public comments about any candidates — and punishing them if they do — and committing to holding at least one debate before early voting begins “in any state.”

On moderators, McDaniel wrote that the commission should impose rules that disqualify journalists “from consideration who have an appearance of bias due to personal, professional, or partisan factors” and enact a clear code of how moderators should interact with candidates during the contests. 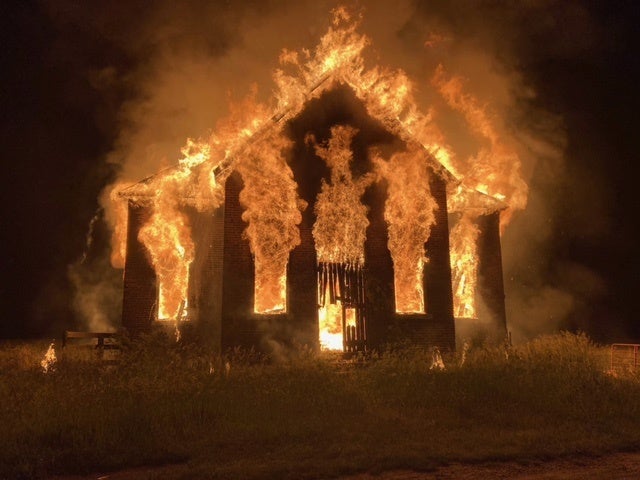