Robert Trump funeral to be held at White House Friday 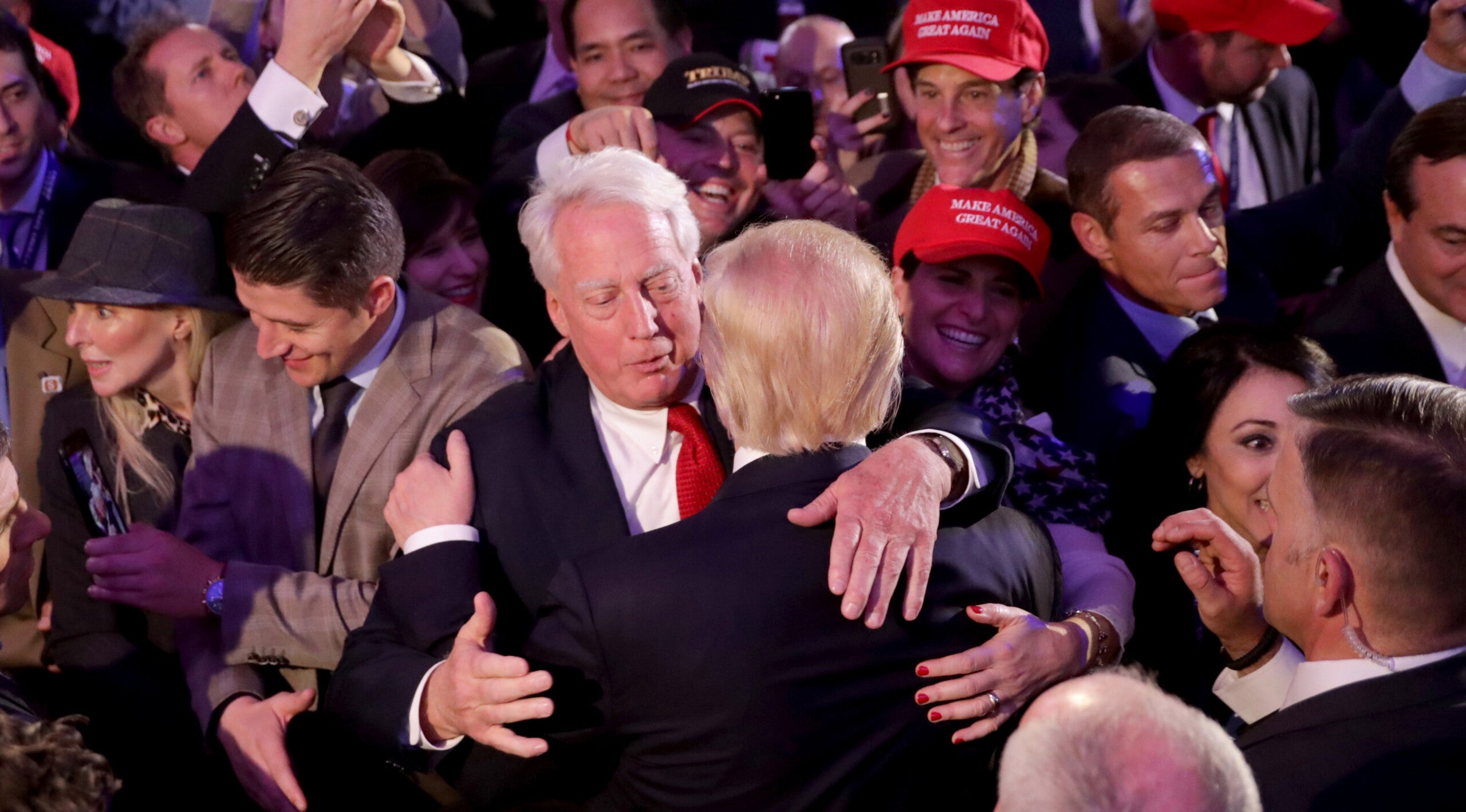 Trump on Monday said he wanted to hold a service for his younger brother, who died Saturday, at the White House, telling reporters, “I think he’d be greatly honored. He loves our country. He loved our country so much. He was so proud of what we were doing and what we are doing for our country.”

Trump family members are expected to attend the Friday funeral, as is first lady Melania Trump. The White House is anticipating “several dozen” guests for the service, which is expected to be held in the East Room, another White House source told CNN.

A White House official confirmed to CNN the costs for the service at the White House will be privately paid for by the President.

The plans were first reported by ABC News.

Robert Trump died at the age of 71 on Saturday at a New York hospital. Details of his illness have not been released, but a person familiar with knowledge of the matter told CNN that he had been sick for several months.

Robert Trump was born in 1948 and was one of four siblings to the President, including the late Fred Trump, Jr. He had served as an executive vice president of the Trump Organization.