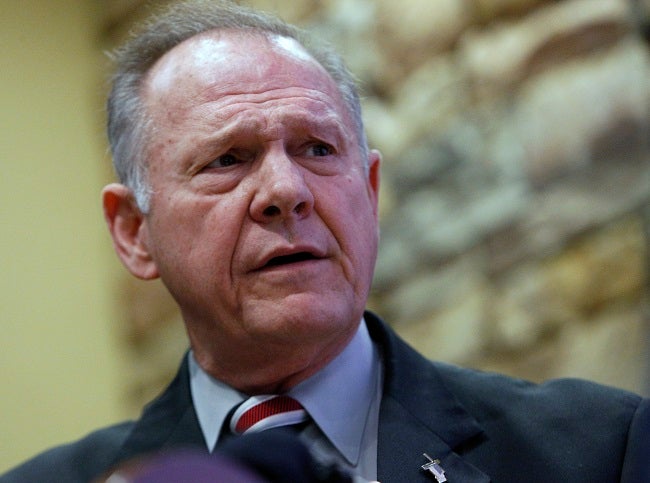 GADSDEN, Ala. (AP) — Defeated Senate candidate Roy Moore is talking about a defamation suit after discovering that he too was duped by actor Sacha Baron Cohen for his upcoming television series.

In a statement posted on Facebook, Moore says he accepted an all-expenses trip to Washington in February after being told he’d receive an award for supporting Israel. He says he didn’t know Cohen would mock Israel and scheme to humiliate him and other conservatives such as Sarah Palin and Dick Cheney.

“Who Is America?” premieres Sunday on Showtime.

Moore is suing four women who raised decades-old allegations of sexual misconduct during his Senate race. His statement Thursday says that if Showtime airs a defamatory attack on his character, he may have to defend his honor again.