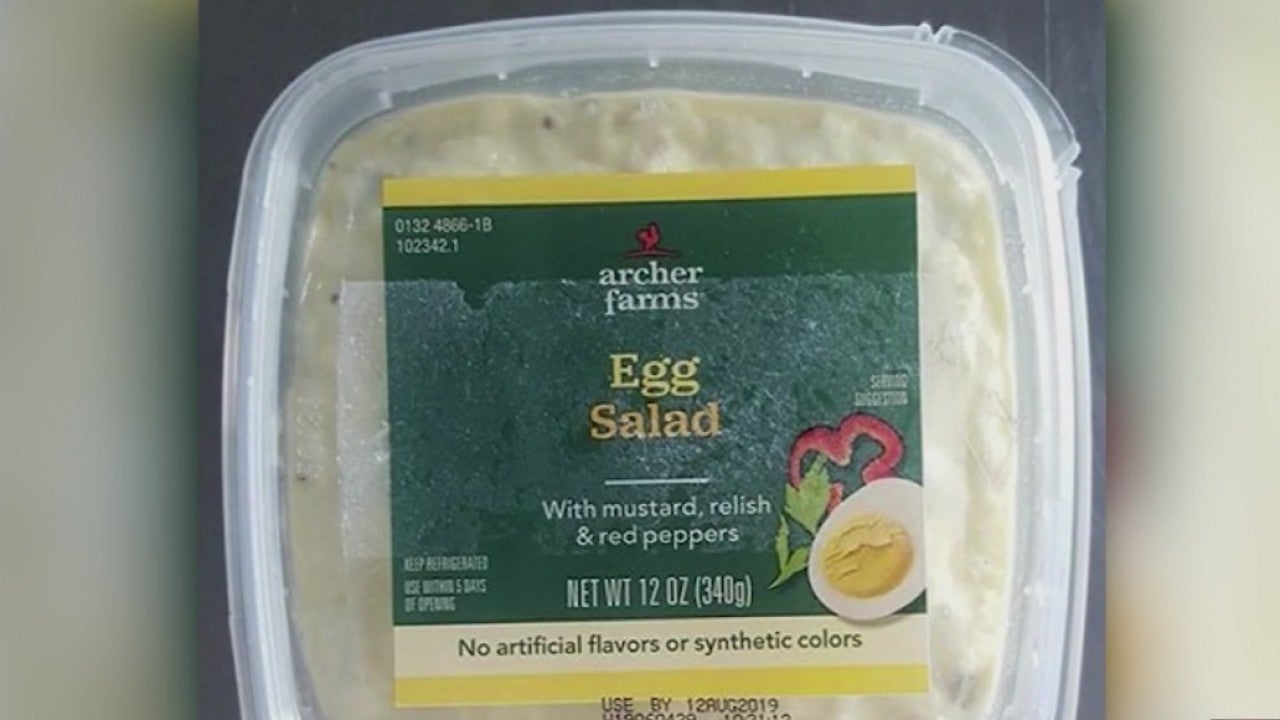 (CNN) – A number of salads and sandwiches sold at Target and Fresh Market locations have been recalled over listeria concerns.

Two brands are included in the FDA recall: Archer Farms and Fresket, both made by Elevation Foods.

Officials at Elevation Foods said they found the problem after testing some egg salad.

No customer has reported illness, but listeria bacteria can be serious and even deadly for some people, including kids.

If you have any of the recalled food, you can bring it back to where you bought it for a refund.