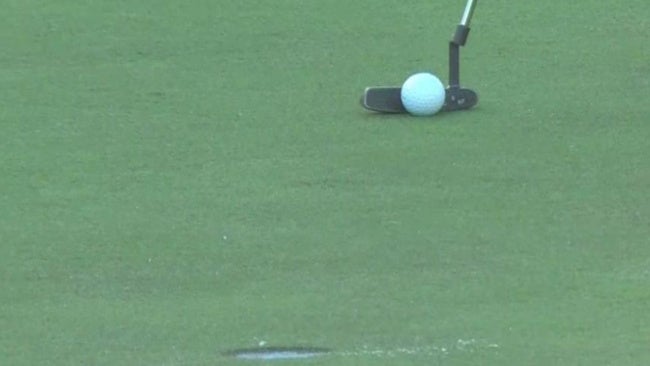 TEGA CAY, S.C. (AP) – A South Carolina couple has been arrested after playing around on a golf course instead of playing a round.

The Herald of Rock Hill reports Tega Cay police received a call from a resident shortly before 7:30 p.m. Sunday saying two people were lying on the eighth fairway. A police report said the resident told officers he thought there may have been a medical situation, but after looking through his binoculars, he saw two people engaged in a sex act.

Two more witnesses told police they saw the couple from the tee box but initially thought them to be a deer on the fairway.