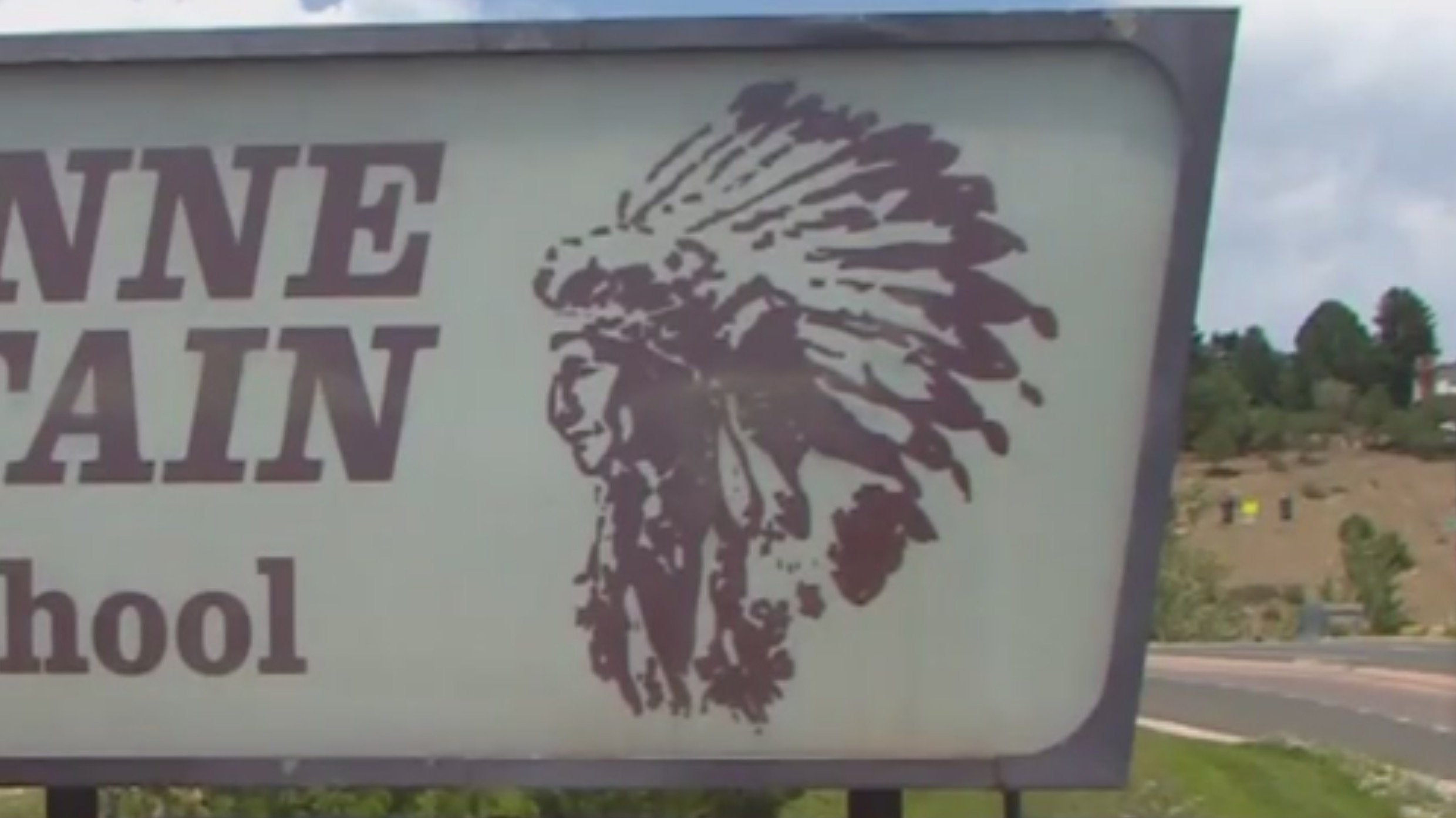 The bill, by state Sen. Jessie Danielson, would impose a $25,000 a month fine on schools that refuse to change mascots associated with Native Americans. A couple dozen schools would be impacted.

While a similar measure failed in the legislature six years ago, Danielson says, there is much more support for racial justice reforms today.

“It’s a real harmful practice. It hurts Native American and non-Native American kids. It perpetuates stereotypes and it bad for our community in general, and it’s long overdue to do away with this practice.”

Under Danielson’s bill, schools would have until June 1 to replace their mascots. Schools like Arapahoe High School that have permission from the tribe to use its mascot, are exempt from the bill.

The bill passed its first committee on a vote of 5-2 and is headed to the full Senate.