Sea-level rise is accelerating to its highest levels in at least 2,000 years across Northeast, study says 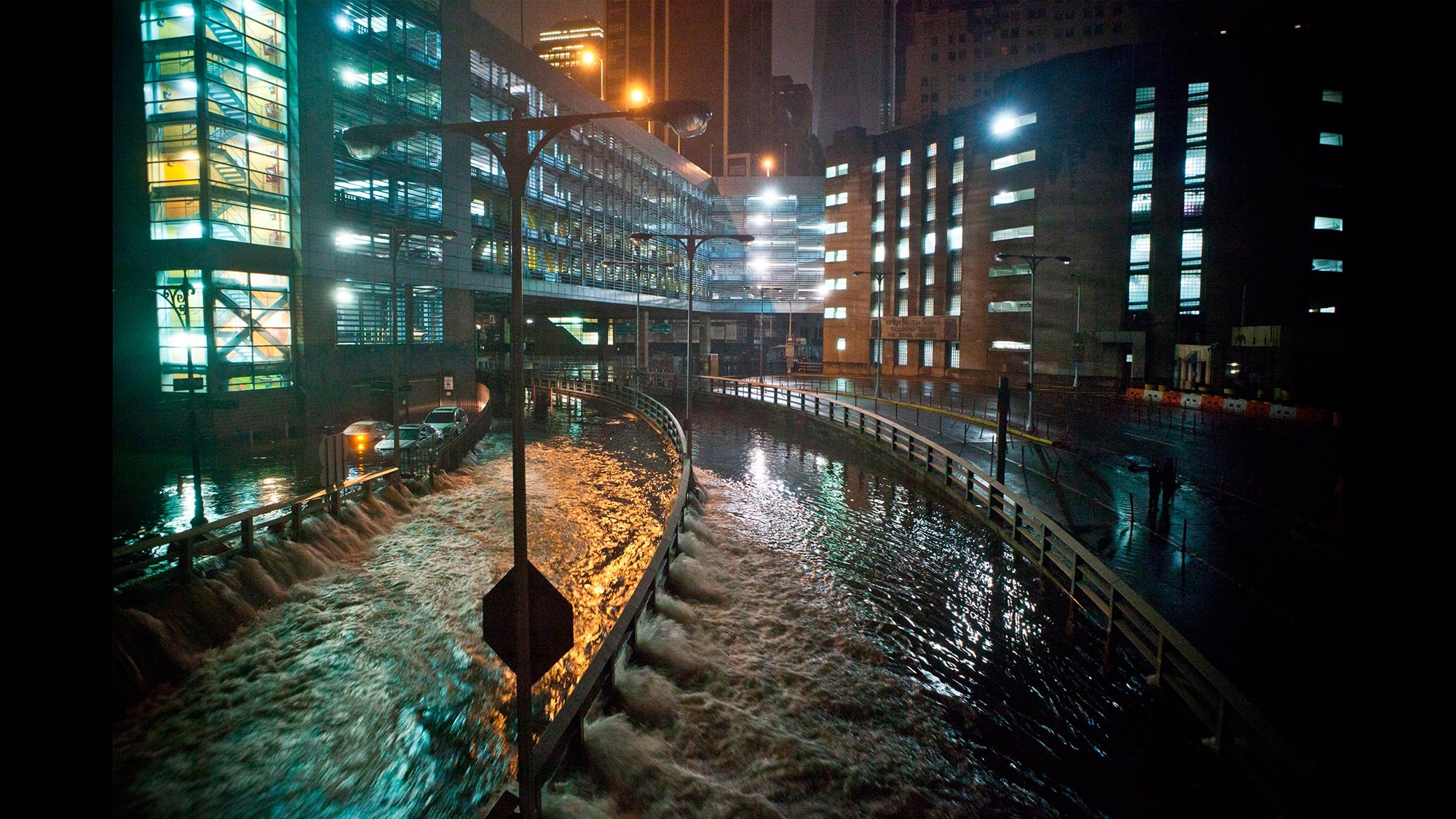 (CNN) — Along a stretch of the East Coast that includes New York City, sea-level rise has increased at its fastest rate in the prior 100 years compared to the past 2,000 years, according to a new study led by Rutgers University.

“The global rise in sea-level from melting ice and warming oceans from 1900 to 2000 led to a rate that’s more than twice the average for the years 0 to 1800 — the most significant change,” Rutgers said of the study’s findings.

The study uses new techniques and focuses on six specific locations in the northeastern US, including three in New Jersey and one each in Connecticut, New York and North Carolina.

Human-induced climate change is fueling this more dramatic rise. The research shows that emissions of carbon dioxide and other greenhouse gases by humans burning fossil fuels have warmed up our planet, causing the oceans to warm and glaciers to melt.

This research is the first of its kind to utilize what the researchers call “sea-level budgets” while determining the rate at which the ocean is rising over an extensive period.

A sea-level budget examines the change in sea level over time at global, regional and local scales. It breaks down how sea level is affected by different phenomena, which are divided into scales. At each of these scales, there are various factors that contribute to the rising water levels, or in some cases falling levels.

At the global scale, for example, factors such as water temperatures play a role while at a local scale, the budget may consider land subsidence, which can vary by town.

“If you want to know what’s driving the sea level change, this budget approach is a way to break down those individual components,” said Jennifer Walker, the lead author of this study and a post-doctoral researcher at Rutgers University.

What this research has found is that the rising levels at these locations does succeed any falls over the time period examined.

The study found that southern New Jersey has had the largest sea-level rise in the past 2,000 years because of sinking land.

There are also other factors, which include groundwater extraction and changing ocean currents.

“US East Coast sea level rise rates are elevated because of the slowing Gulf Stream,” said Brian McNoldy, a senior research associate at the University of Miami Rosenstiel School of Marine and Atmospheric Science, who was not part of the study.

Walker added that over the past 200 years roughly, “We have rates that are double the average, compared to the last 2,000 years … Where it used to be this regional land sinking being the dominant force, now it’s this global component, which is driven by the ice melt and warming of the oceans.”

At this global scale, sea level rise was found to have been primarily caused by “increased ocean mass and volume from glacier and ice sheet melt and thermal expansion on a global scale in response to greenhouse forcing of warming sea surface and surface air temperatures,” the research states.

While the sea-level budgets have risen in at least the past century, over time some have fallen, too. Prior to around 1600 of the Common Era, the regional non-linear budget had a decreasing sea level rate. These lowering sea levels are likely caused by “broad climate transitions in the North Atlantic,” according to the research. This includes pressure patterns over the North Atlantic, which basically is where the low and high pressure systems are located.

These global factors were not a dominant contributor to sea-level rise prior to the year 1800, but that has changed in recent times. “The increasing influence of the global component is the most significant change in the sea-level budgets at all six sites,” according to the study.

This means that humans are causing the seas to rise and that they are dominating Earth’s systems, scientists say.

The data collected for a location in northern New Jersey shows that from 1400 to 1500 CE, global budget sea levels likely rose at a rate of 0.13 millimeters per year. A few hundred years later in the period from 1900 to 2000, or the 20th century, the rate increased drastically to 1.30 millimeters per year.

Meanwhile, the regional and local sea-level budgets were either constant or had significantly lower changes.

At the global scale, for example, there have been rises in sea level over the course of several centuries but then falls. This is a natural cycle. But what has been happening recently in the 20th century has not been completely natural due to a more significant, upward acceleration of water levels.

Walker said trends in rising sea levels can be linked to the greenhouse gases already emitted, and that rates will continue to accelerate.

This acceleration will increase the number of days per year of flooding events, sometimes known as sunny-day floods. Tidal cycles can play a role in this, including the King Tides in the fall that produce the highest tidal levels of the year. Combine that with rising seas and that will lead to more coastal flooding days, regardless of the weather.

There is another component to how sea level rise can have a big impact: large storms. Walker noted, “With these big storm events, you can really see the impacts more greatly.”

A storm like Hurricane Sandy in 2012 crippled much of the Northeast, including New York City, with record storm surge. “The impacts from a big storm like that are just going to be exacerbated on top of (the rising seas).”

Walker said the effects of sea level rise during significant weather events pose a longer-term challenge once the levels do get even higher.