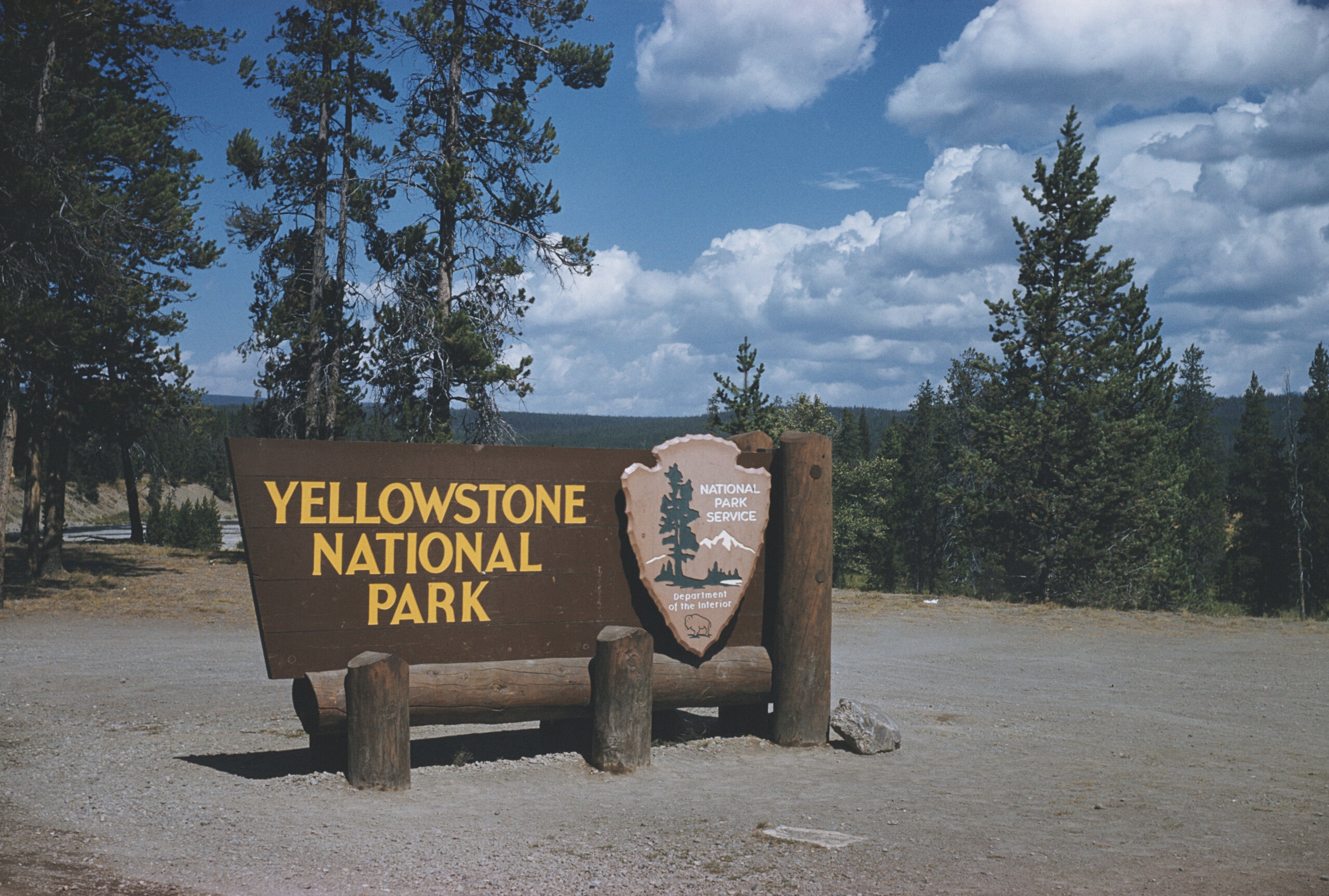 (CNN) — The search for a missing man turned into a recovery operation after his half-brother was found dead at Yellowstone National Park, the park service said Friday.

Kim Crumbo, 74, and his half-brother Mark O’Neill, 67, were first reported as “overdue” by a relative last Sunday when they did not return from a backcountry trip to Shoshone Lake, park officials said.

O’Neill’s body was recovered on Monday on the east side of the lake, the park service said in a news release. The cause of death has not been determined. The day before, park crews located a vacant campsite with gear and a canoe on the south lake shore.

Crews spent five days searching on foot, by boat and by helicopter but did not find Crumbo, the news release said.

Recovery efforts are expected to continue over the next several days, park officials said.

Both men are National Park Service retirees and Crumbo is a former Navy Seal, the park service said. O’Neill was from Chimacum, Washington, and Crumbo from Ogden, Utah. 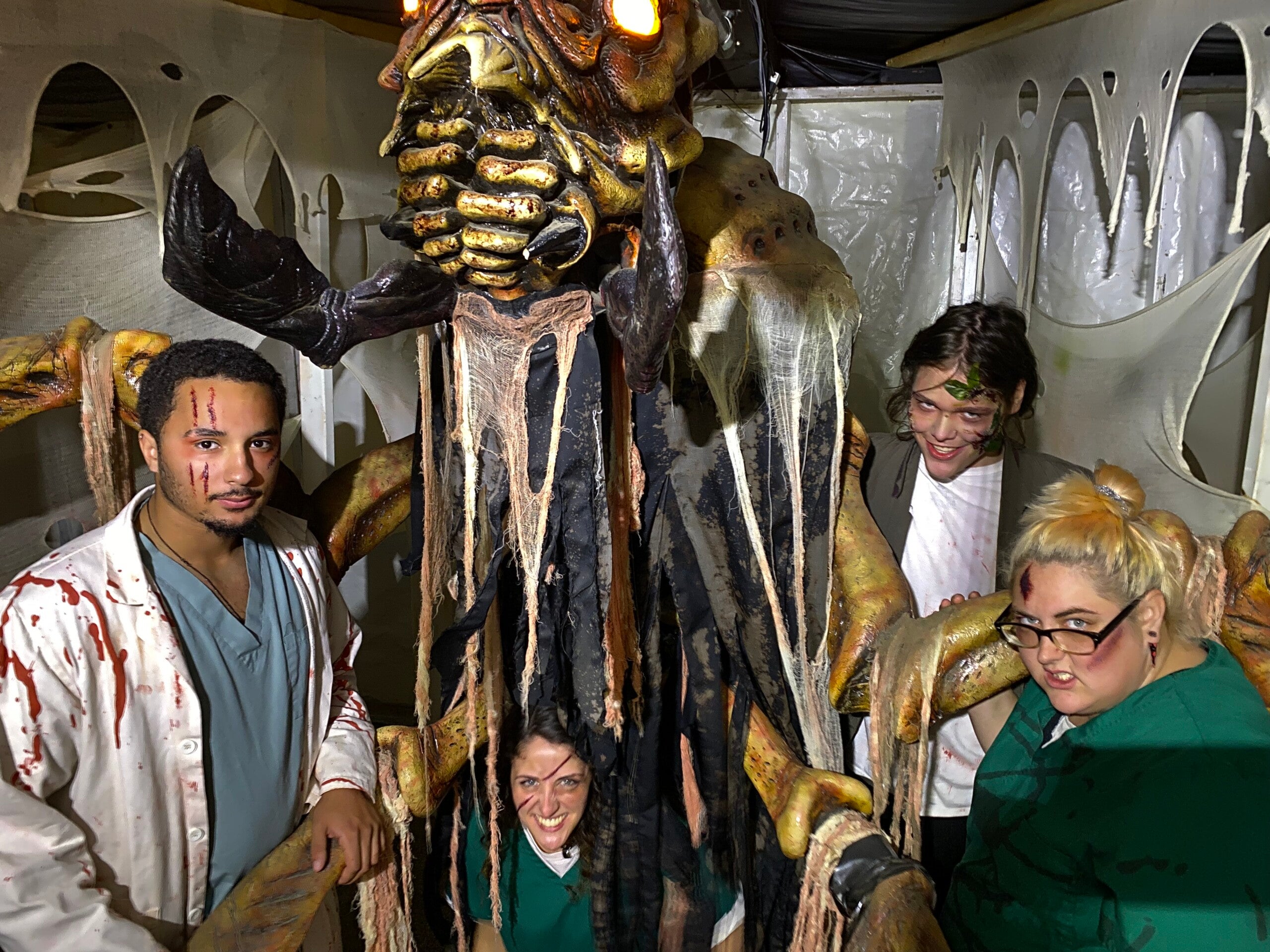 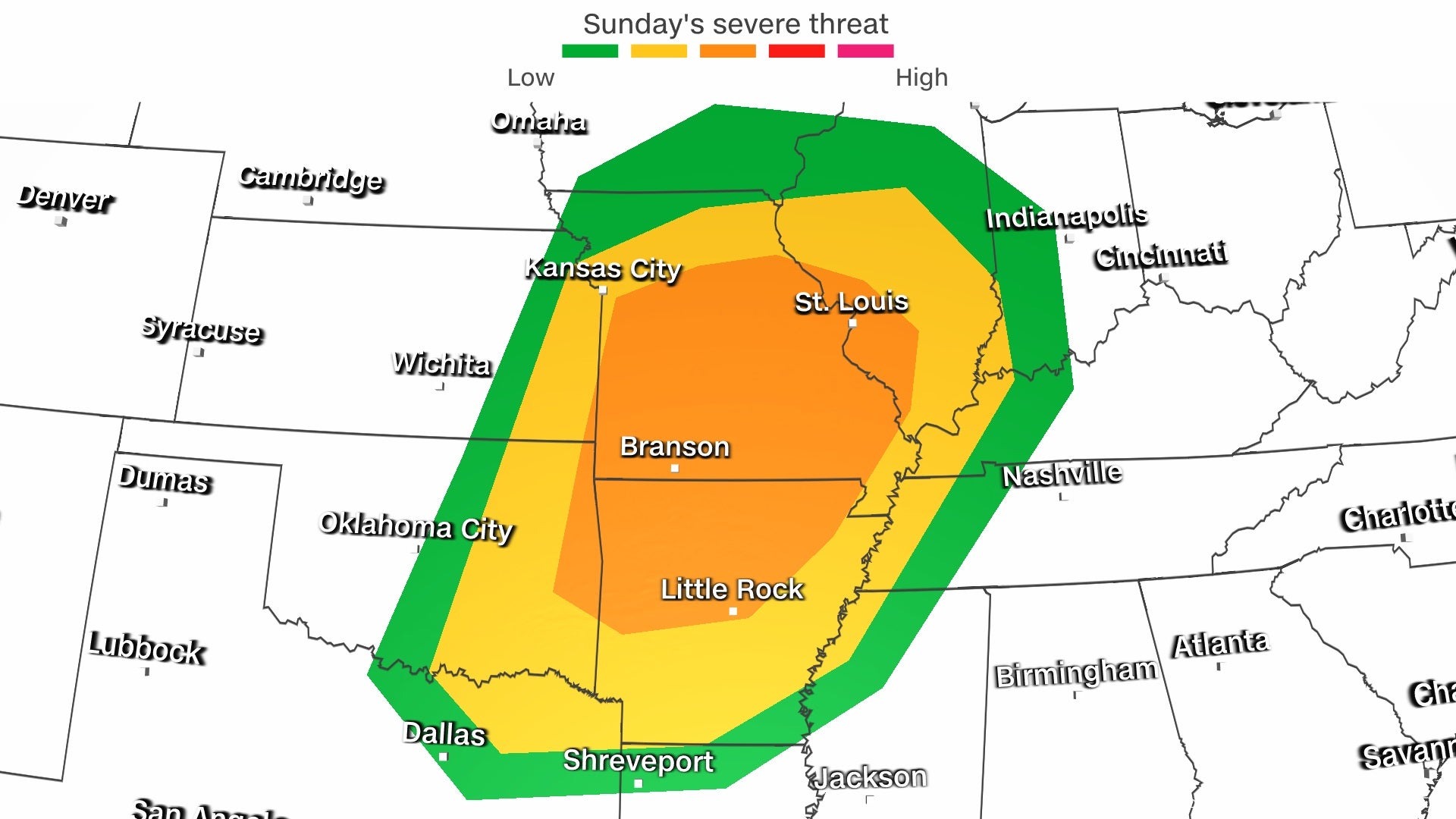