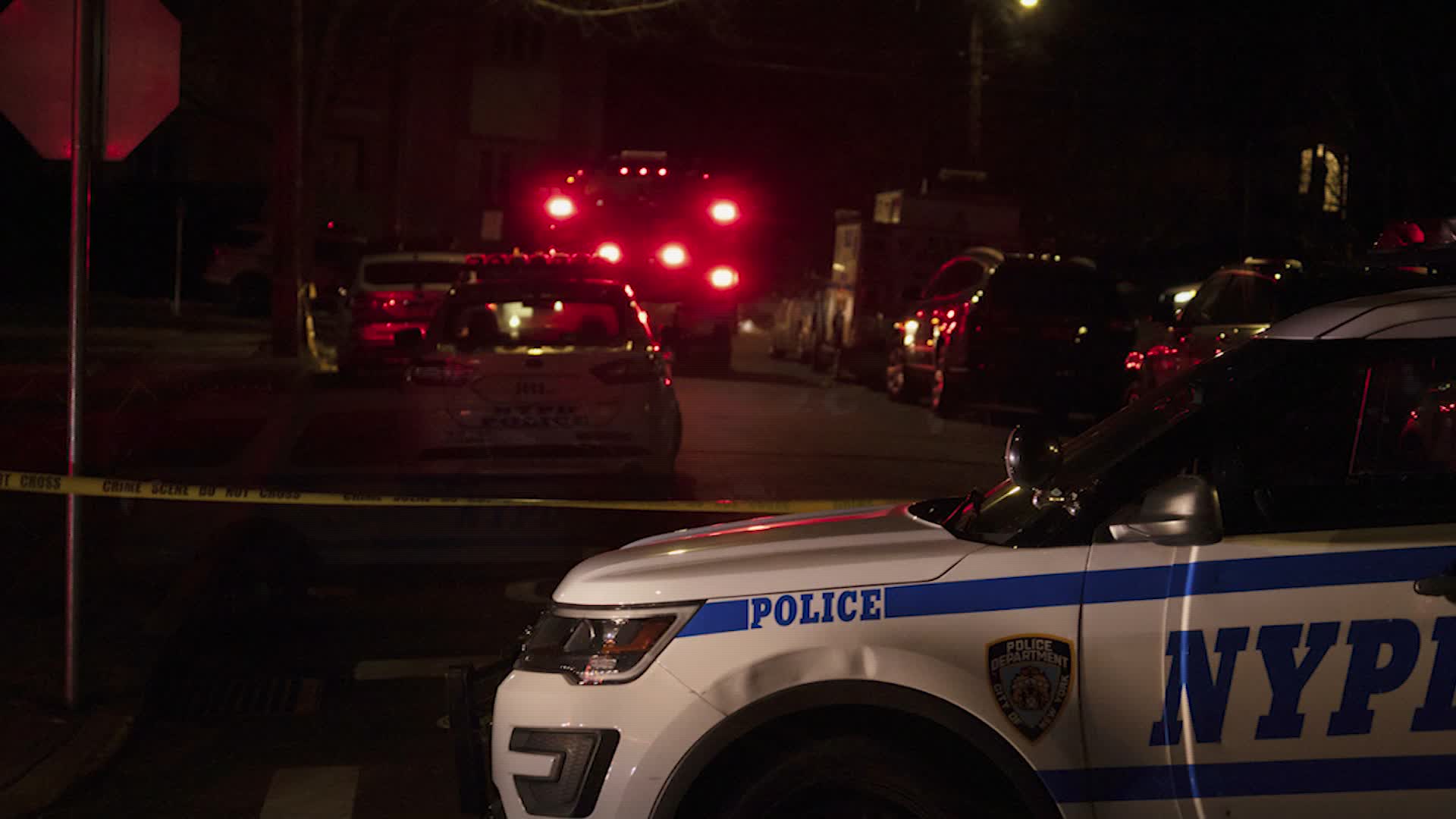 (CNN) — Two New York Police Department officers were shot and injured in the Bronx over the past day in separate incidents that officials said were targeted attempts to assassinate police officers.

A male suspect was taken into custody after a shooting on Sunday morning in a police precinct. NYPD Commissioner Dermot Shea said investigators were confident that the suspect also tried to kill two officers sitting in a vehicle Saturday night.

Both officers who were shot are expected to survive.

“By the grace of God we’re not planning a funeral,” Shea said.

On Saturday night, a man in a black puffer jacket opened fire on two police officers sitting in a van within the confines of the 41st precinct. One officer was wounded and is expected to survive, police said, and a second officer in the van was not hit.

Then on Sunday morning, a man walked into the 41st precinct in the Bronx and shot an officer just before 8 a.m., the NYPD said. The officer is in stable condition.

“This vicious assassination attempt is the second one we’ve seen in 24 hours — and an attack on our NYPD officers is an attack on ALL New Yorkers,” de Blasio said in a tweet. “This despicable hatred is an attempt to divide our city and undermine our safety. We cannot and will not let that happen.”

In the Saturday night shooting, the suspect came up to the two officers sitting in a van with its emergency lights on and asked a question, Shea said. When an officer answered, the shooter pulled out a gun and fired multiple times without provocation, he said.

Shea said the officer in the driver’s seat yelled, ‘Gun!’ when the shooter pulled out a weapon. Neither of the officers returned fire, Shea said.

The officer in the driver’s seat was hit in the neck and chin area, narrowly missing the carotid artery, Shea said. The officers were able to drive off, and the suspect fled the scene.