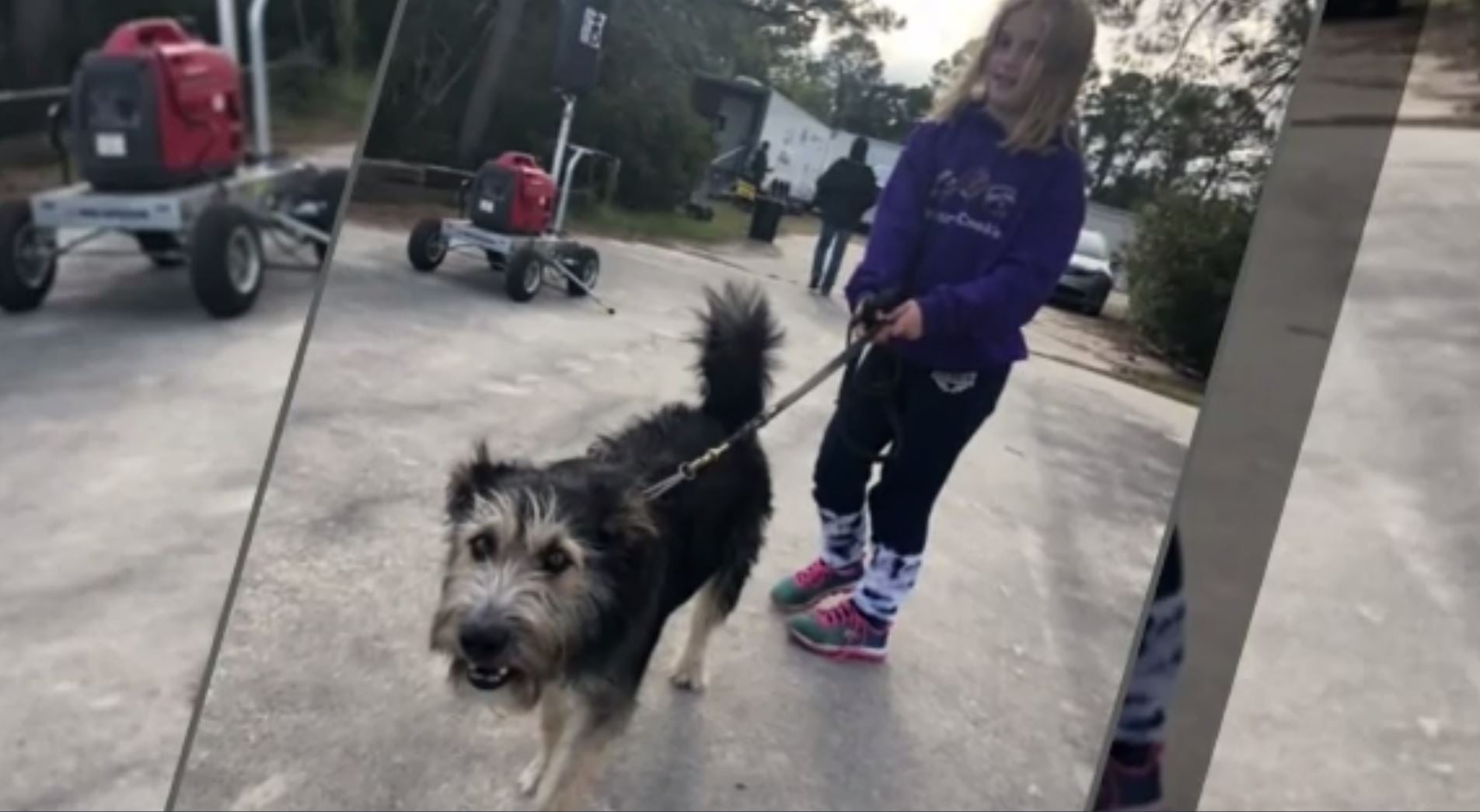 (CNN) – A rescue dog from a Phoenix animal shelter is going to star in Disney’s remake of “Lady and the Tramp.”

But he was transferred to Phoenix, where animal trainers were looking for rescue dogs to cast in the live remake of “Lady and the Tramp.”

Monte was chosen for the role.

A trainer adopted him and says Monte has been a happy guy filming and making public appearances and the managers at the Halo Animal Rescue are thrilled.

“In 25 years of Halo helping animals live on, we haven’t had a movie star. so we’re getting goosebumps constantly when we hear the phone ring and wanting to hear more about monte and his life in Hollywood,” said Halo outreach manager, Erin Denmark.

Disney says all the rescue dogs featured in the film were placed in “forever homes” when production ended.

The film comes out Nov. 12 on Disney’s new streaming service Disney Plus.