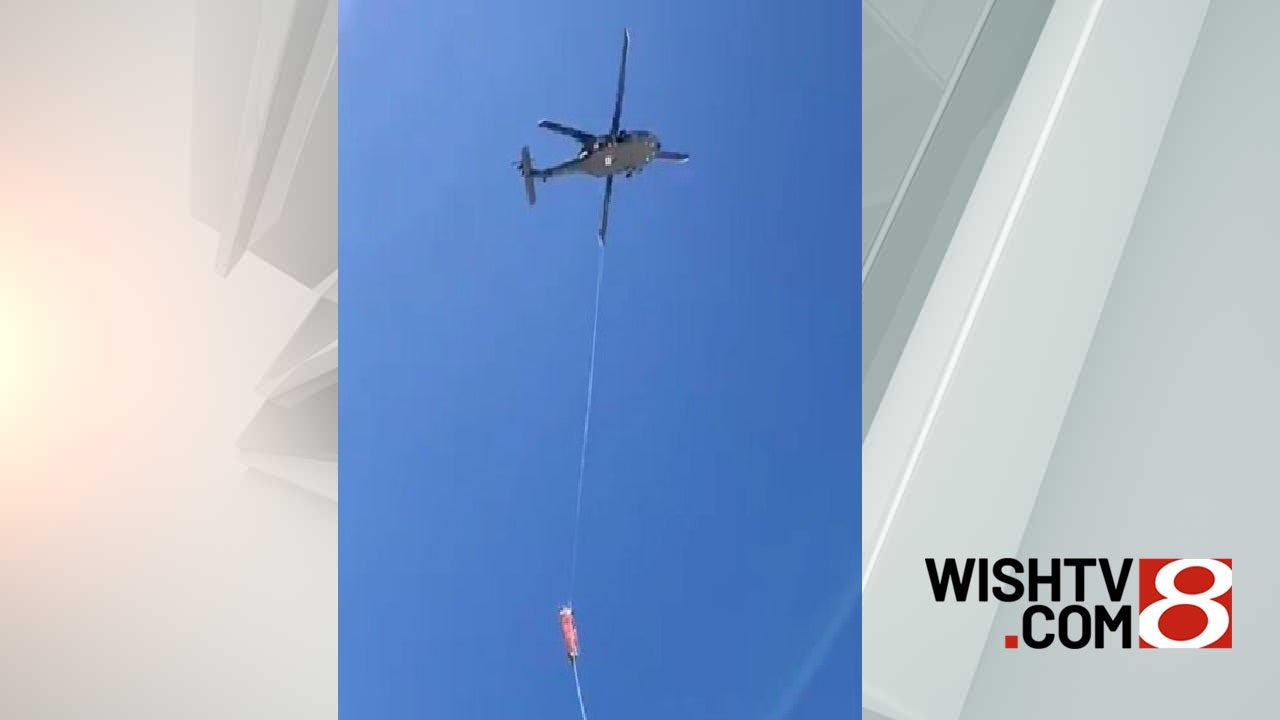 Around 7:30 a.m. the sheriff’s office received a 911 call from a woman identified as Katie Howard, 23, of Portland, who reported her climbing partner had fallen and was presumed seriously injured.

Multiple teams were activated to help rescue the climber.

The climber, Von Donald Houvener,26, also from Portland, had fallen into the White River Canyon, which is at approximately 9,100 in elevation, the sheriff’s office said. The first team reached Houvener at about 11:00 a.m.

The sheriff’s office said he had serious injuries but was conscious and alert.

A helicopter arrived and took Houvener off the mountain to the hospital.

All of the rescuers made it off the mountain safely, according to the sheriff’s office.