Sheriff: Man stirs the pot by lighting joint in court 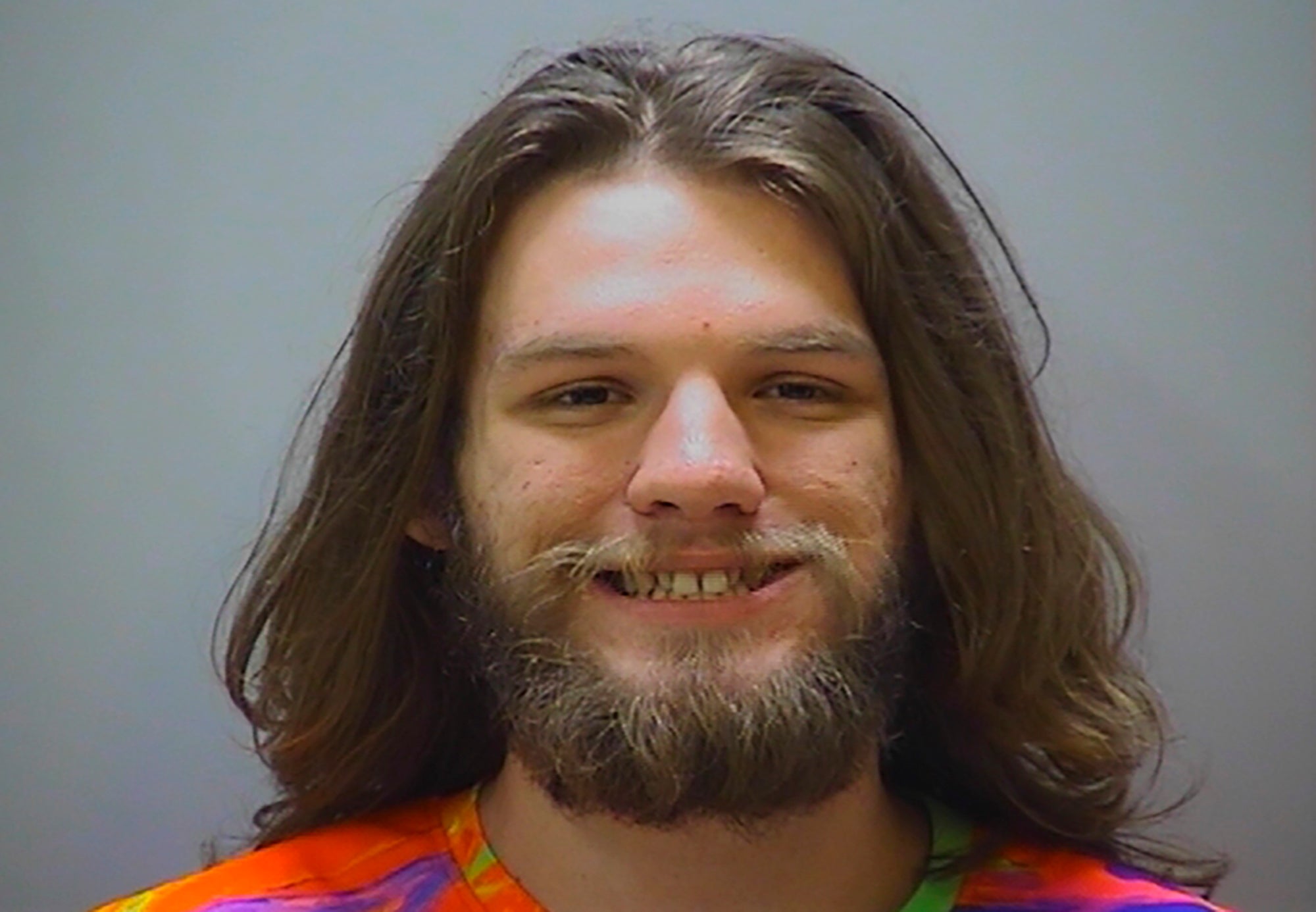 This undated photo provided by the Wilson Country Sheriff’s Office shows Spencer Alan Boston. Authorities in Tennessee say Boston lit a marijuana cigarette in court while expressing his views on marijuana legalization. News outlets report Boston, 20, was arrested Monday, Jan. 27, 2020, and charged with disorderly conduct and simple possession after sparking up in the courtroom. (Wilson Country Sheriff’s Office via AP)
by: The Associated Press
Posted: Feb 2, 2020 / 11:03 AM EST / Updated: Feb 2, 2020 / 11:03 AM EST

LEBANON, Tenn. (AP) — The rapper Afroman famously sang about how getting high on marijuana prevented him from going to court. A Tennessee man decided to combine the two when he lit a marijuana cigarette in the courtroom, authorities said.

Spencer Alan Boston, 20, was arrested Monday and charged with disorderly conduct and simple possession after sparking up in the courtroom, news outlets reported.

Wilson County Sheriff Robert Bryan said Boston was in court Monday on a simple drug possession charge. Boston approached the bench to discuss his sentence but instead expressed his views on legalizing marijuana.

Boston reached in his pocket, pulled out a marijuana cigarette, lit it, smoked it and was immediately taken into custody, Bryan said.

Sheriff’s Office Lt. Scott Moore said the courtroom crowd chuckled. It’s unclear whether Boston lit up a joint or a blunt but Bryan said the defendant’s marijuana did have a strong odor.