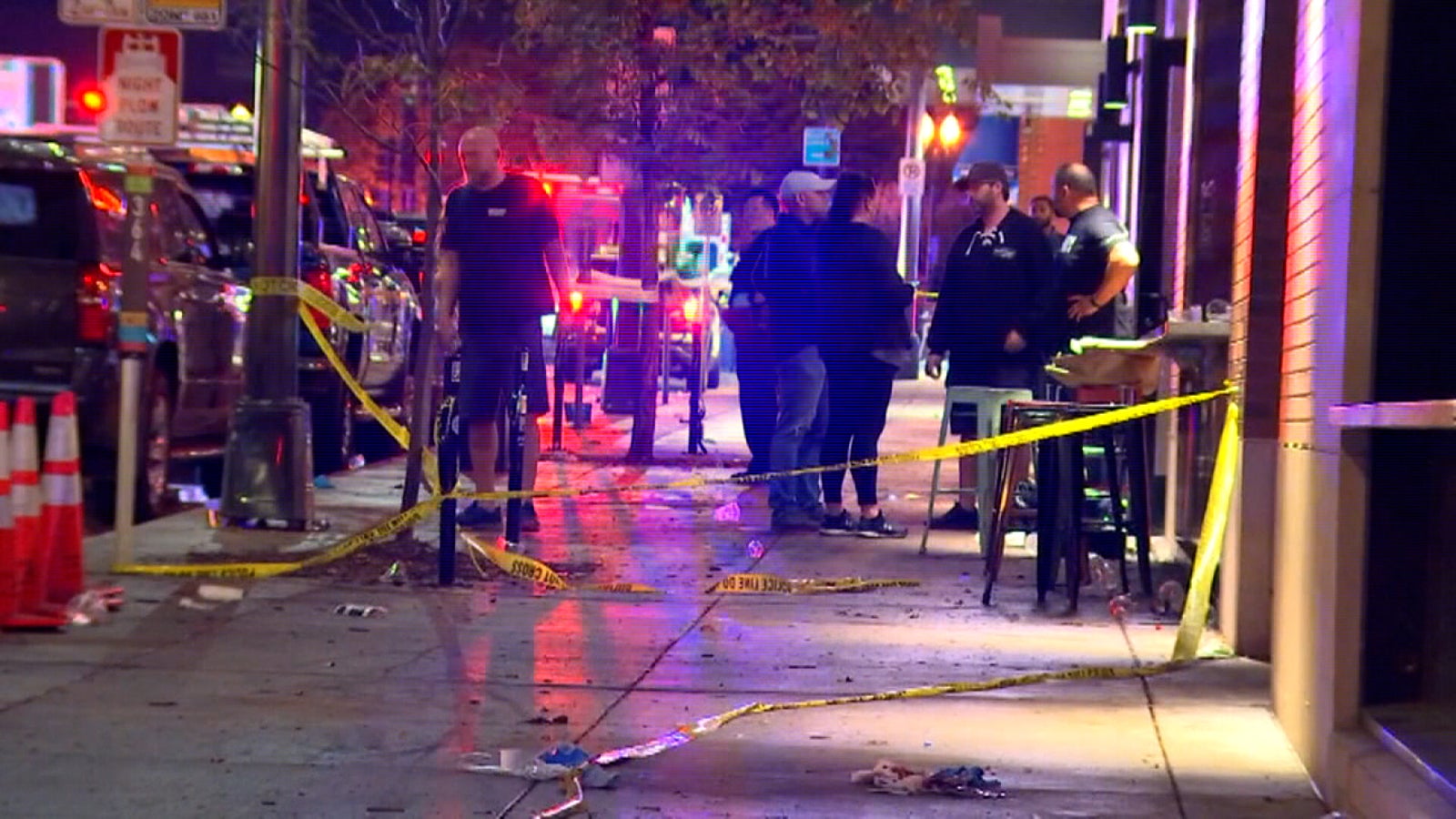 (CNN/WISH) — Police in St. Paul, Minnesota, have arrested three men after a woman in her 20s was killed and 14 others were injured in a shooting at a bar overnight Saturday.

Terry Brown Jr., 33, Devondre Phillips, 29, and Jeffrey Hoffman, 32, are in custody and at the hospital being treated for injuries suffered during the shooting, according to police.

Around 12:15 a.m. Sunday, multiple people called 911 to report that shots had been fired inside the busy bar on West 7th Street, and they “frantically begged” for help, according to the city.

Police discovered victims inside and outside the bar, Linders said.

Police officers “worked with good Samaritans to render aid and make sure it was safe for Saint Paul Fire medics to make their way to the area,” according to the city.

Fourteen people were taken to the hospital, and the woman in her 20s died at the scene.

“This is nothing short of a tragedy. We had people in the City of St. Paul, out on a Saturday night having a good time. And we had other people who decided to pull guns, with reckless disregard for human life, and pull the trigger over and over and over again. And it ended in tragedy,” Linders said.

The 14 people taken to the hospital are expected to survive, the city said.