Shots fired in Denver; victims being taken to hospital 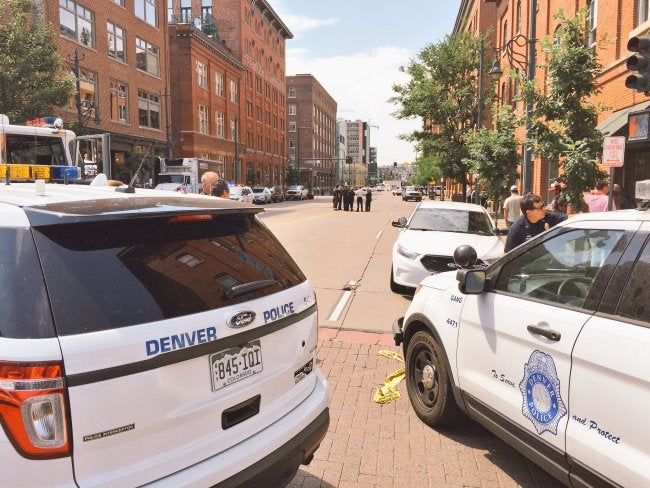 DENVER (AP/WAVY) – Denver police say multiple victims were taken to the hospital after reports of a shooting in downtown Denver.

Police have not said how many people were injured.

Officers responded to a business in a busy part of downtown after a report of a gunman Tuesday afternoon. Several streets in the area were blocked off.

Police have not released any details about those injured, and it was not immediately clear if the gunman was in custody.