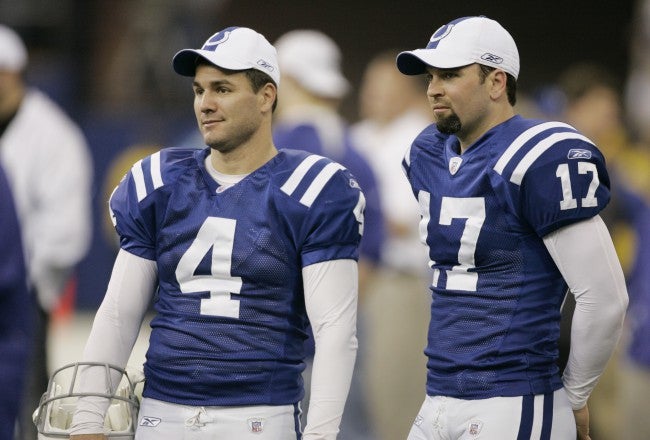 INDIANAPOLIS (WISH) – Singer and former Colts Punter Hunter Smith announced Monday that he is one of the opening acts for country star Blake Shelton.

His band, Hunter Smith Band, is performing at Shelton’s Back Porch Revival show on Aug. 27 in Iowa City, Iowa next year.

Smith won the super bowl with the Colts in 2007.

If you’re interested in his new album you can find it on the bands website, iTunes and Amazon.

What do you think about the news? Tell us on Facebook.