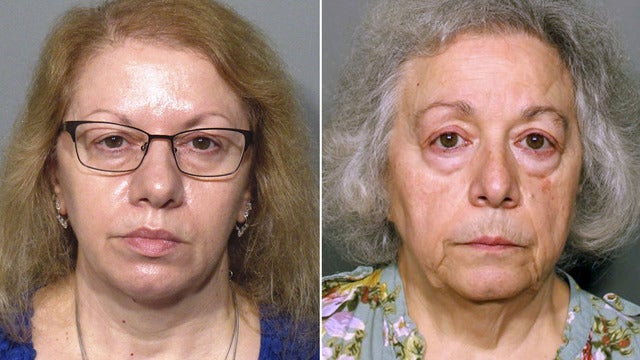 Police say 61-year-old Joanne Pascarelli, of Stratford, and her sister, 67-year-old Marie Wilson, of Wilton, turned themselves in to New Canaan police this weekend after warrants were issued for their arrest.

The two have been charged with larceny and defrauding a public community for allegedly stealing $478,588 from Saxe Middle School and New Canaan High School from 2012 to 2017. Board of Education officials did not reply to a request for comment.

An attorney for Wilson says she is innocent and is “not going to be scapegoated.” The sisters have been released after each posted a $50,000 bond, and will be in court later in August. An attorney for Pascarelli could not be identified.