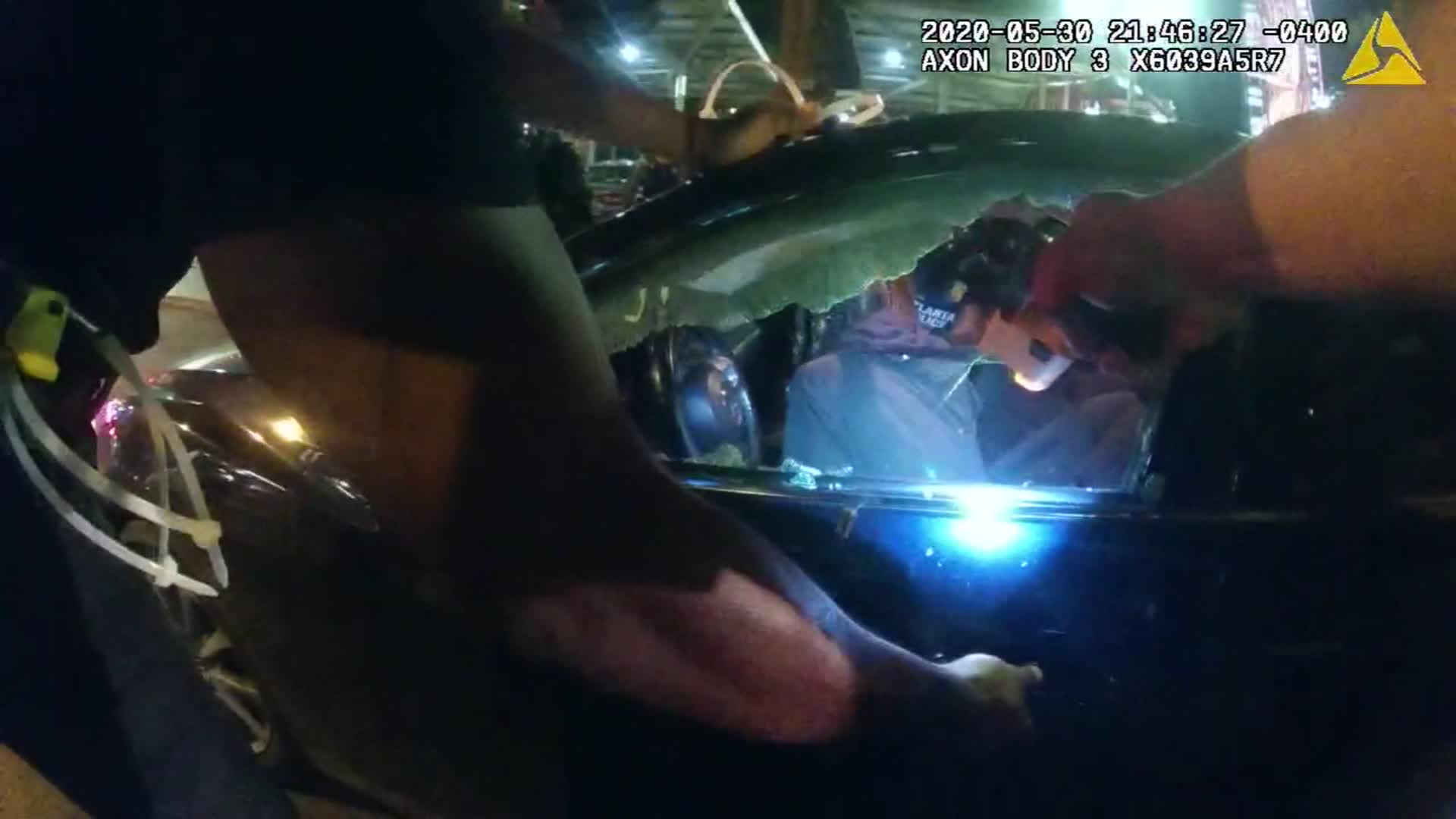 The officers were filmed in downtown Atlanta breaking windows of a vehicle, yanking a woman out of the car and tasing a man. The two victims were later identified as college students at Spellman and Morehouse, both historically black schools, and were returning from protests calling for an end to police violence against black citizens.

Arrest warrants have been issued for Lonnie Hood, Willie Sauls, Ivory Streeter, Mark Gardner, Armond Jones and Roland Claud. Some of the charges against the officers include aggravated assault of Messiah Young, aggravated assault of Taniyah Pilgrim, simple battery and criminal damage to property, Howard said.

The officers have until the end of the day on June 5 to surrender, Howard said. A $10,000 signature bond has been set for all six officers. CNN is working to contact the officers.

Bottoms had said she was disturbed when she saw the video and ordered charges to be dropped against the man who was tased. The woman was not charged.

One of the officers wrote in a police report that he used his taser because he was unsure whether Pilgrim or Young were armed.

“I heard officers say gun two-three times,” the officer wrote. “Not being able to see the hands of the passenger and being that she was in my immediate sight I deployed my city issued taser to defuse the situation.”

Pilgrim, 20, said she and her friend Young were riding home from protests when the incident took place.

“It was the worst experience of my life,” she said.

At Tuesday’s press conference, Young had a cast on his arm.

“I feel a little safer now that these monsters are off the street and no longer able to terrorize anyone else from this point on,” he said.