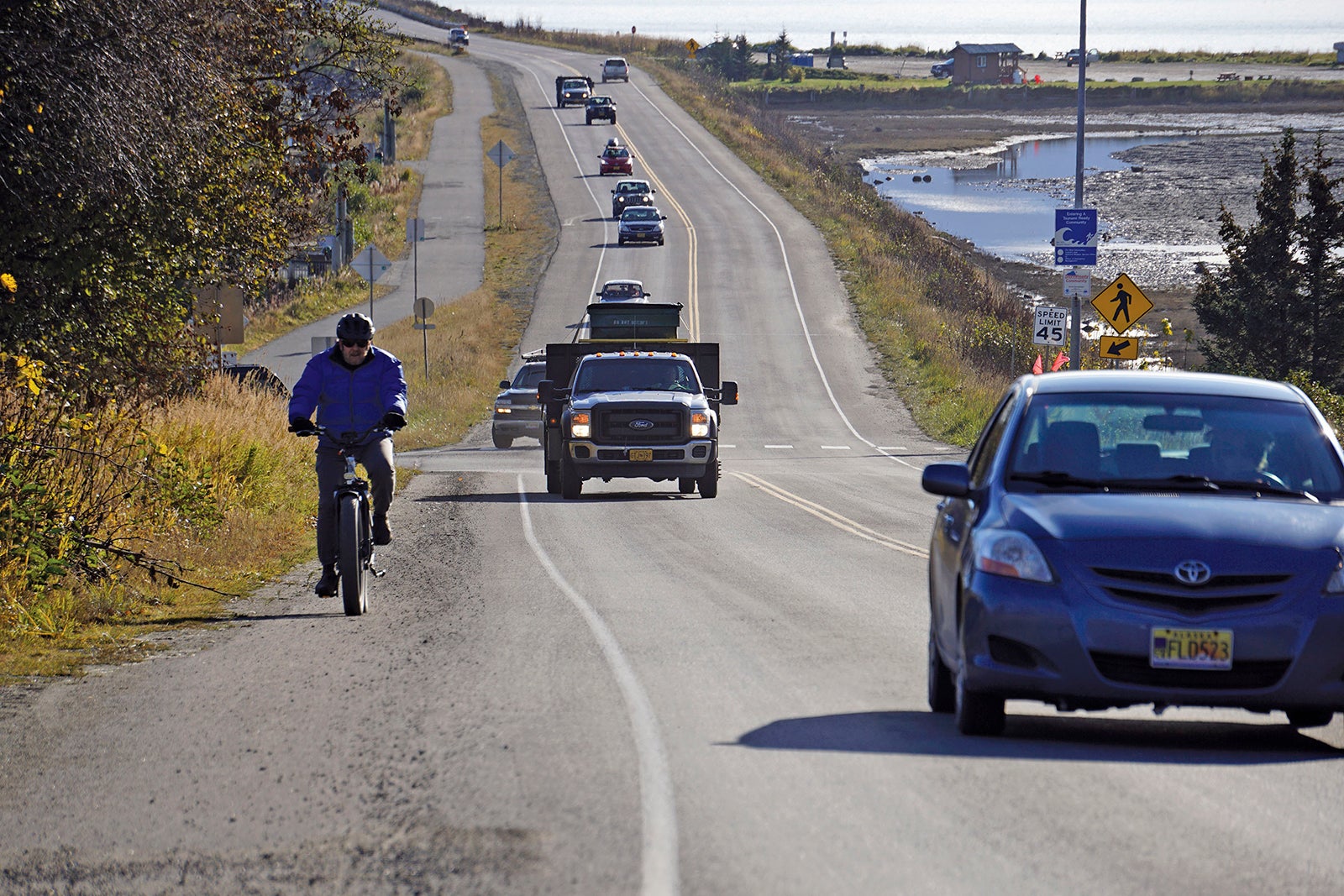 The center is monitoring harbors in a 500-mile area along the Alaska coastline, he said.

A tsunami warning had been issued after the earthquake struck but it was downgraded to an advisory Monday afternoon.

The advisory was for the Alaska Peninsula and South Alaska, according to the tsunami warning center in Palmer, Alaska.

Langley said earlier the area subject to the warning and advisory is “pretty remote.”

“For other US and Canadian Pacific coasts in North America, there is no tsunami threat,” the center said.

The earthquake’s epicenter was recorded less than 60 miles from Sand Point, near the Aleutian Peninsula in the southwestern part of the state.

“We did feel it,” Sand Point Clinic employee Lorna Osterback said of the quake. “This is a big one.”

Osterback said residents of the town would be heading to higher ground away from the shoreline as they wait out the tsunami threat.

“We expect we will have another one in about half an hour,” noted Osterback. “We’re right on the fault line. I grew up here and it’s kind of normal.”

Jeanette Piniones Navales moved her family from Kodiak Island to higher ground on Pillar Mountain when the tsunami alerts sounded Monday. She said she has lived in Kodiak since 2014 and this is her sixth time experiencing a tsunami warning.

“I got nervous and immediately convinced my family to move (to) high ground to be safe,” she told CNN.

Candace Nelson, her kids and dogs hid under the table as the earthquake shook Cold Bay, about 90 miles west of Sand Point.

“My kids are all doing good. Brooke, Wilder and Scout all huddled under our kitchen table till the shaking stopped,” she told CNN as the family waited for more news about the tsunami. “The dogs were more concerned as to what the heck we were doing under the table.”

Residents of Homer could also be seen driving to higher ground after being given evacuation orders.

Several aftershocks, including one with a magnitude of 5.9 and one that was 5.8, struck in the hour after the big quake.