Some Boeing 777 airplanes likely to be removed from service, FAA says 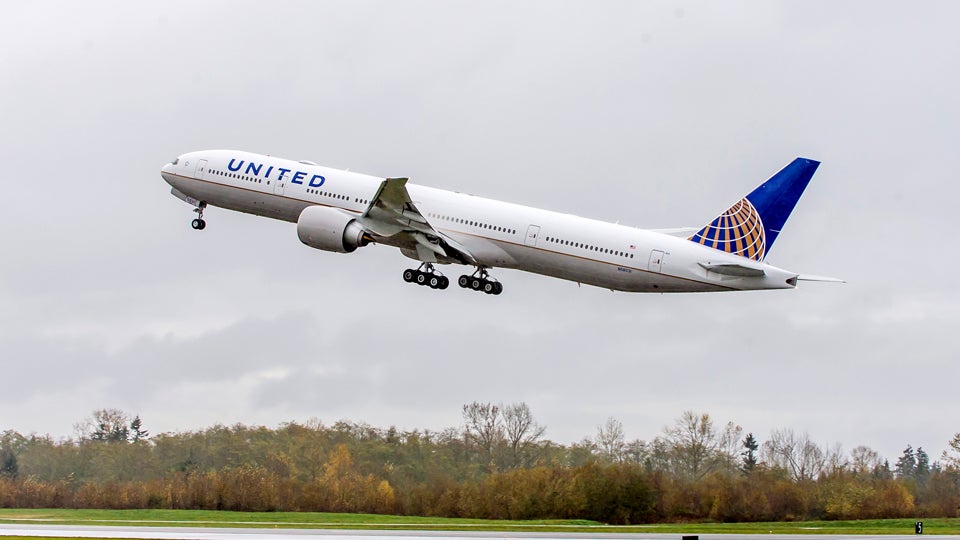 (CNN) — The Federal Aviation Administration is stepping up inspections of Boeing 777 airplanes equipped with certain Pratt & Whitney PW4000 engines and it’s likely some will be removed from service, according to a statement from FAA Administrator Steve Dickson.

“We reviewed all available safety data following yesterday’s incident,” Dickson said, referring to the United Airlines flight that was forced to return to Denver International Airport Saturday after it suffered an engine failure shortly after takeoff.

“Based on the initial information, we concluded that the inspection interval should be stepped up for the hollow fan blades that are unique to this model of engine, used solely on Boeing 777 airplanes,” Dickson said.

Following the FAA announcement, United Airlines said in a statement that it is “immediately” removing 24 Boeing 777 planes that are powered by Pratt & Whitney 4000 series engines “out of an abundance of caution.”

The 24 aircrafts are part of the 52 777s in the United fleet. The other 28 remain in storage. The move is voluntary and temporary, United said, and should only disrupt “a small number of customers.”

This developing story will be updated.