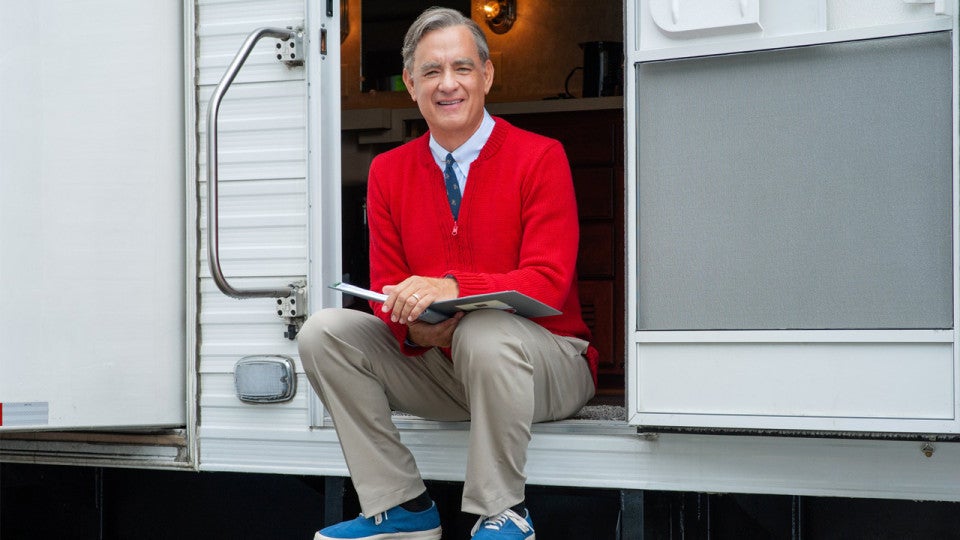 Sony released the trailer for “A Beautiful Day in the Neighborhood,” Monday morning.

The film is expected to focus on the friendship between the host of “Mister Rogers’ Neighborhood” and journalist Tom Junod. Junod reluctantly agreed to profile Fred Rogers only to find “his perspective on life transformed.”

The movie is scheduled to be released this Thanksgiving.